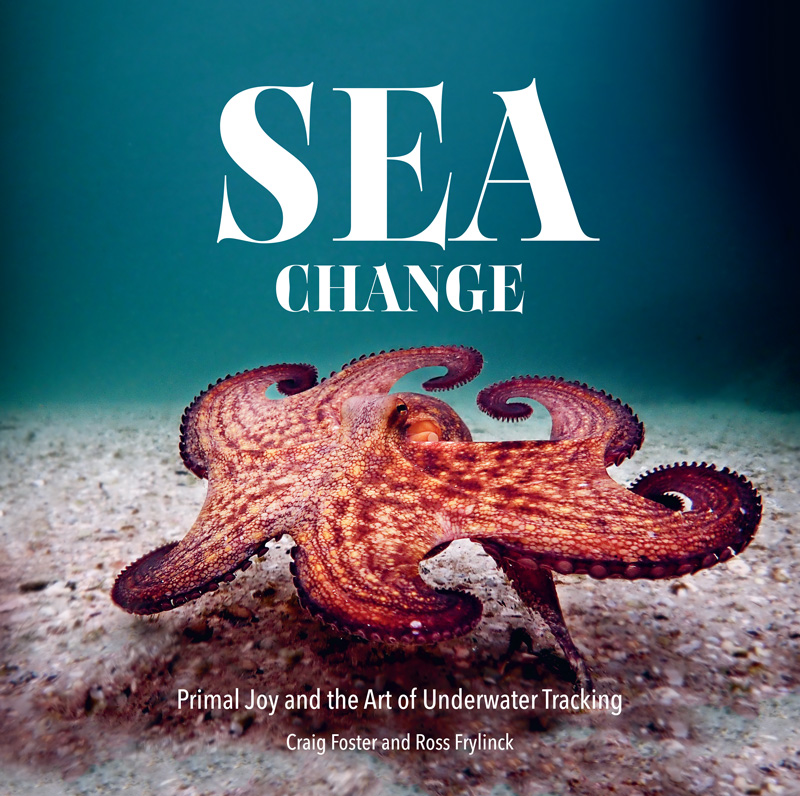 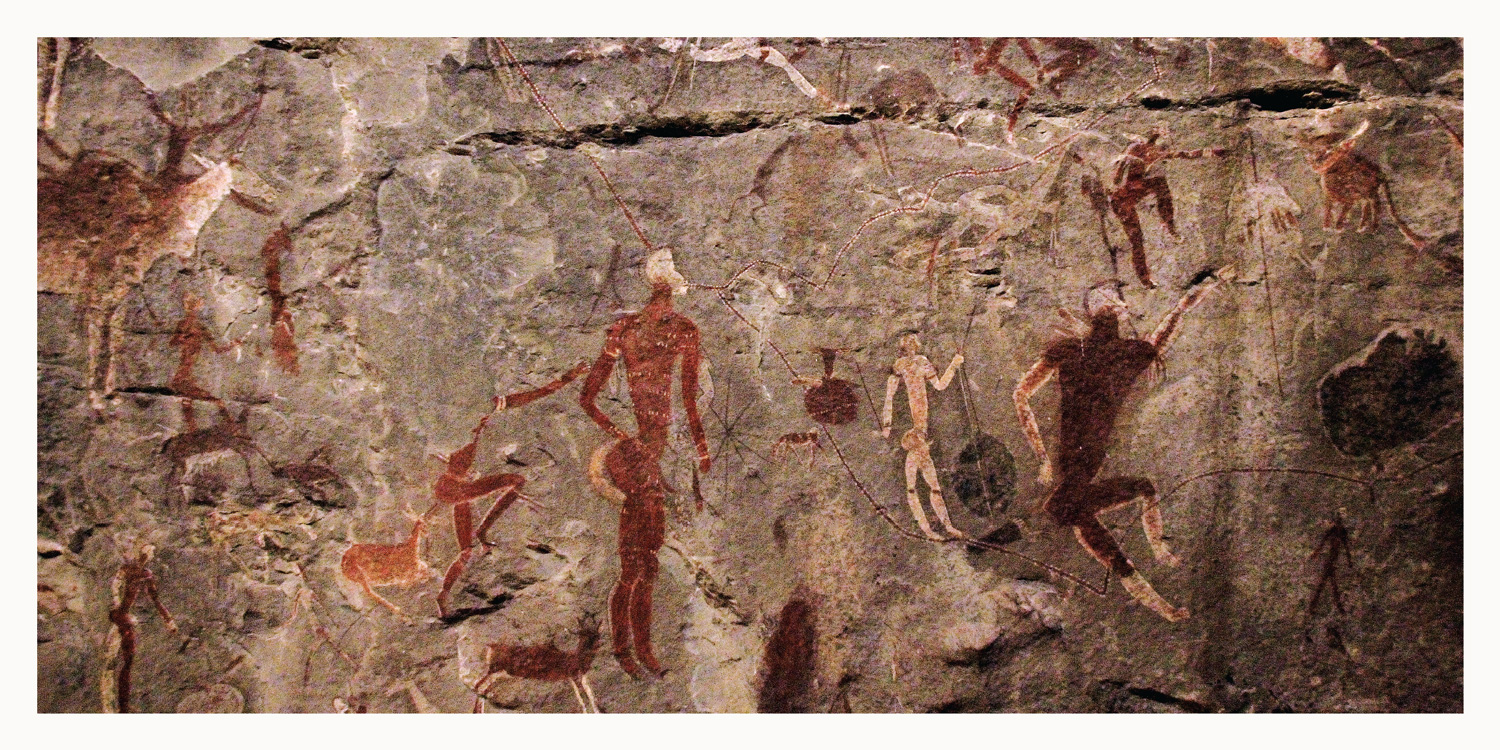 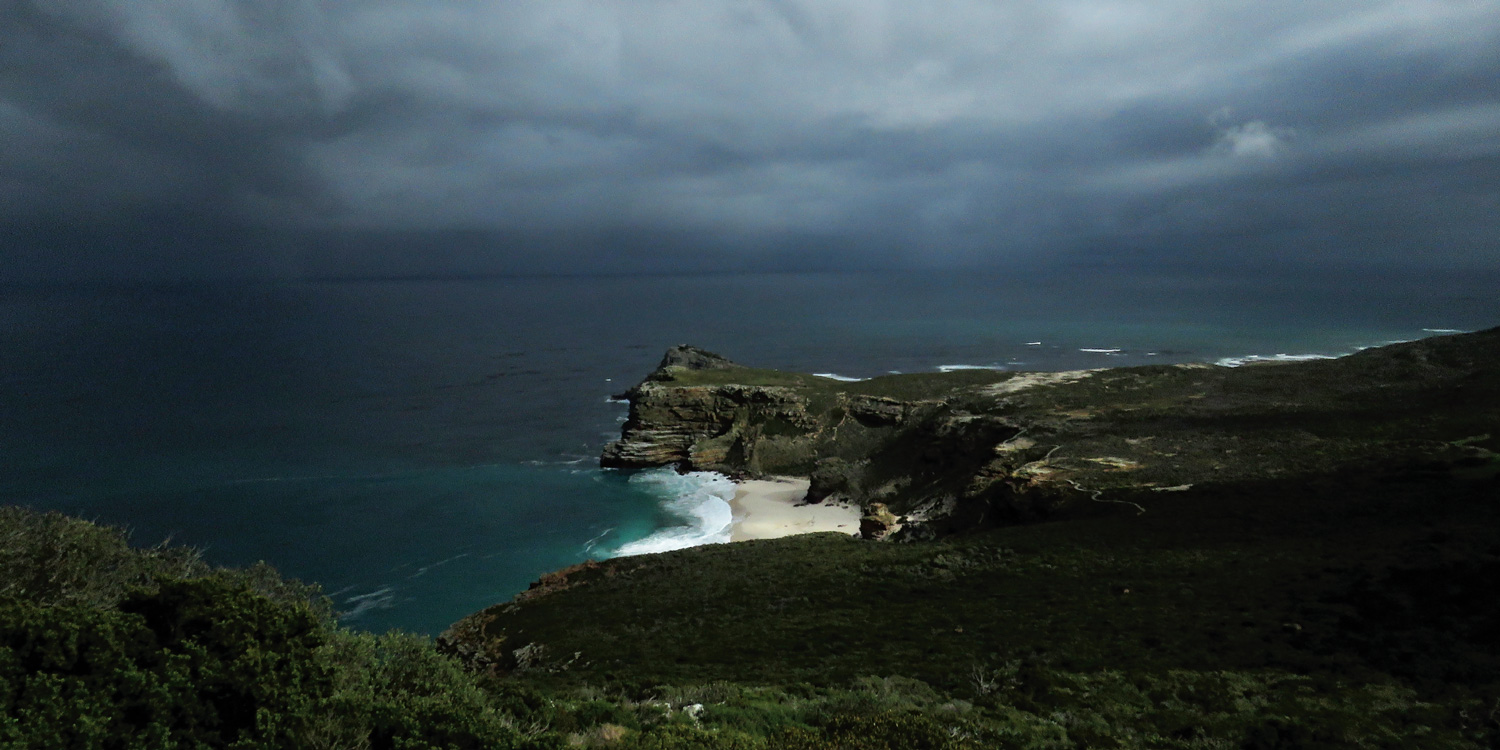 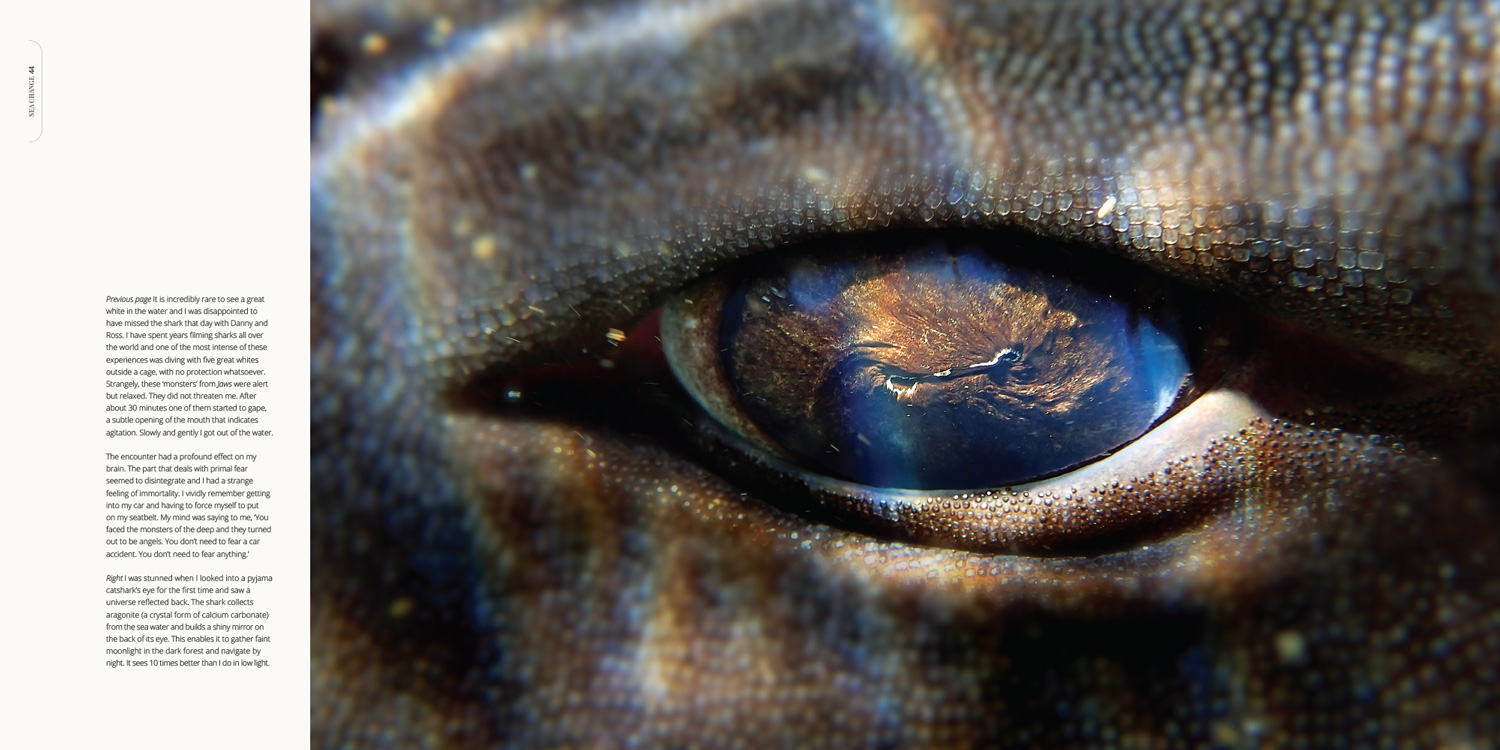 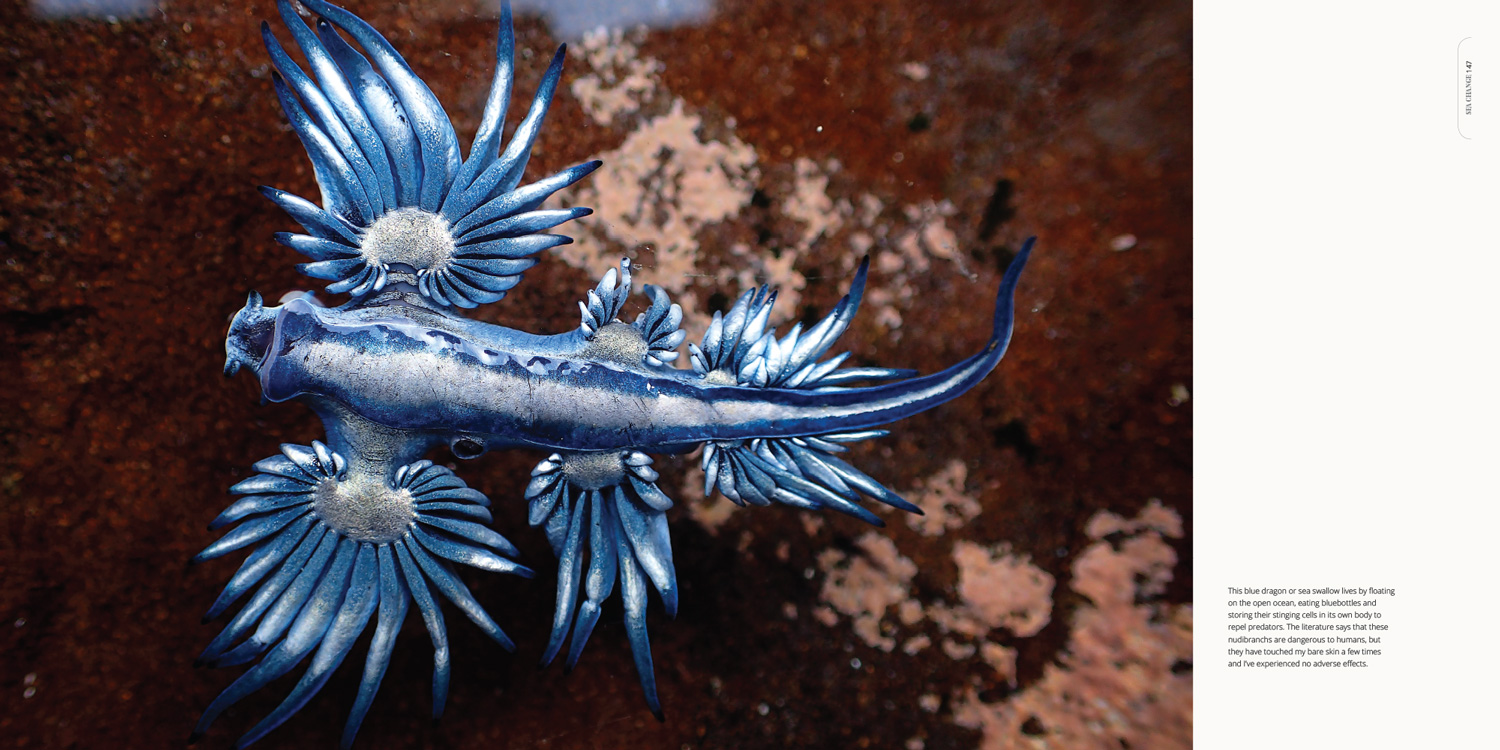 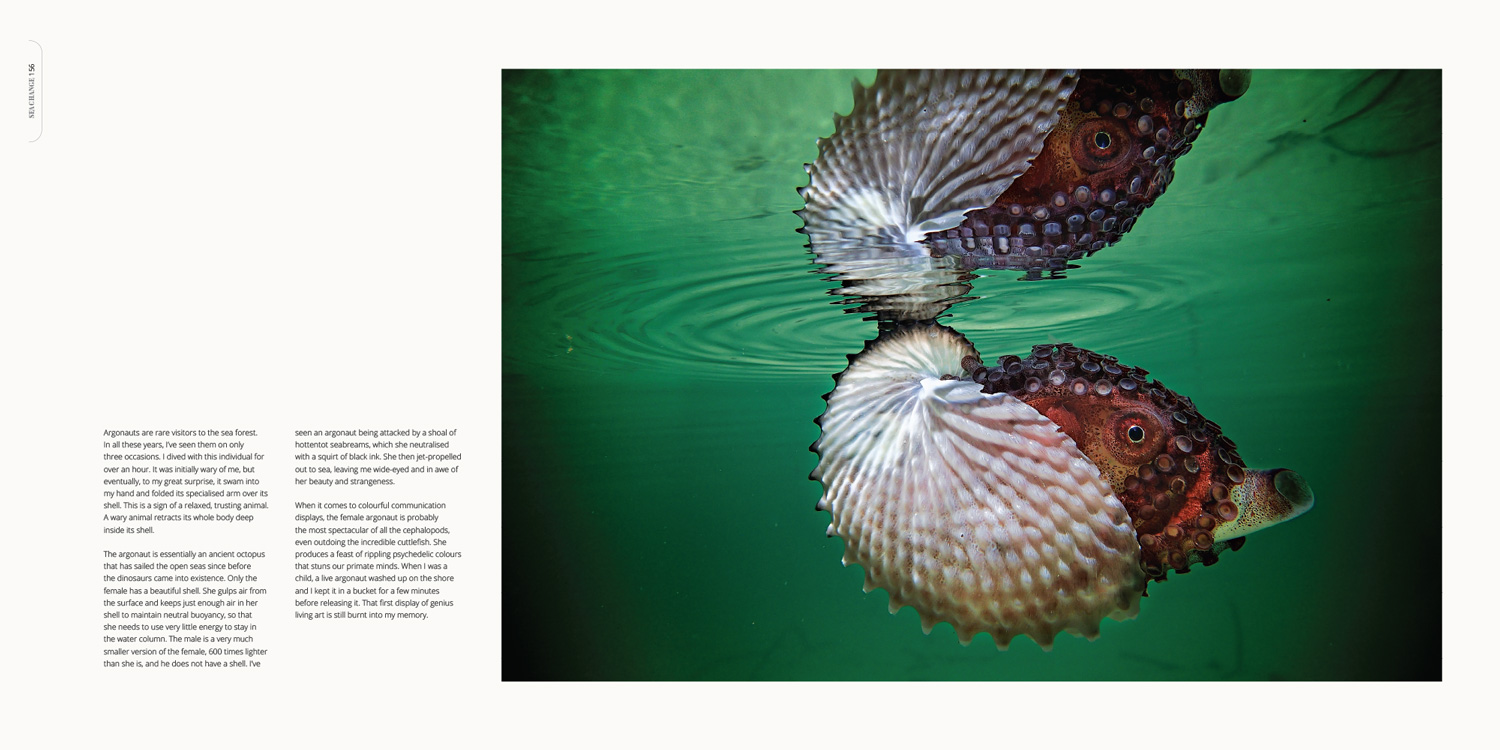 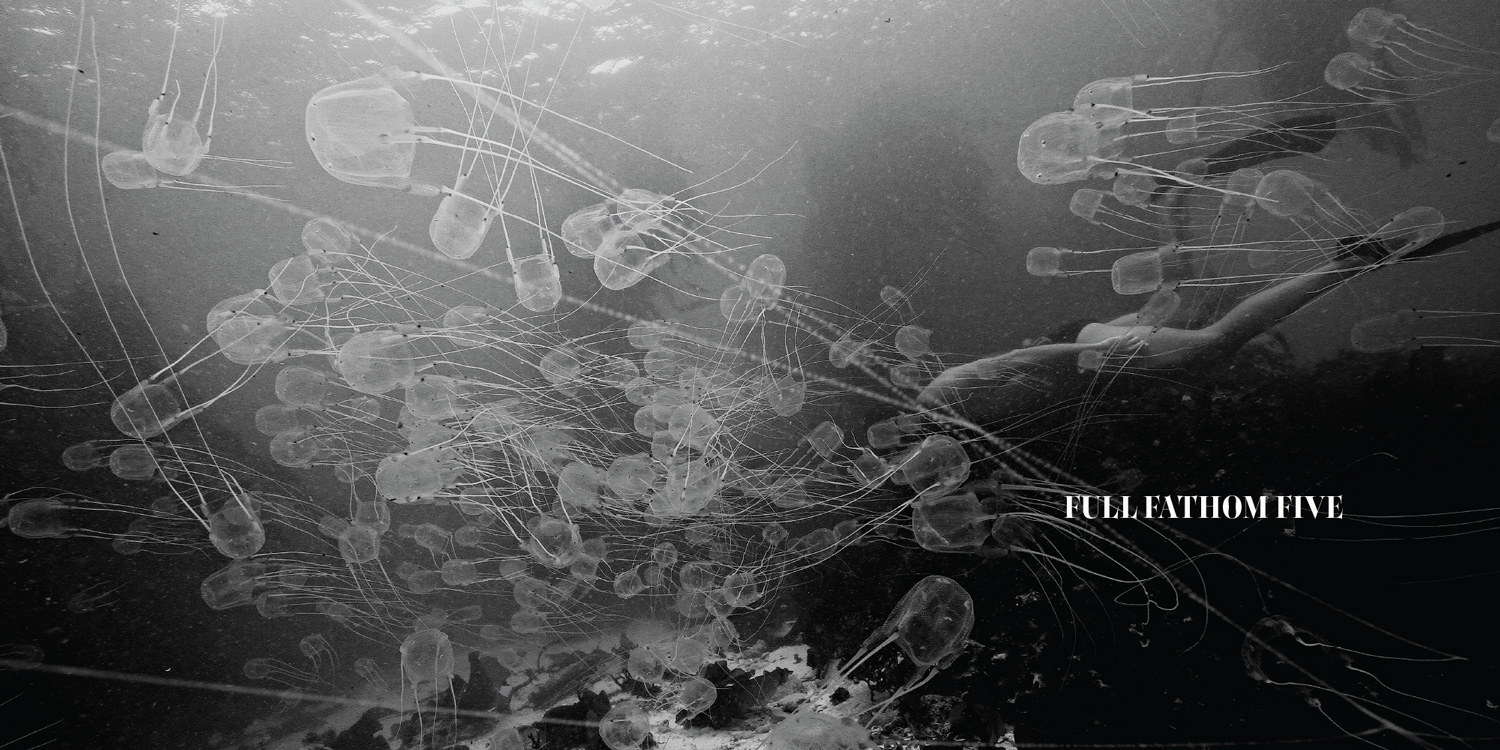 Sea Change takes you on an evocative journey into the secret life of an almost unknown ecosystem; the beautiful kelp forest of Southern Africa. Craig and Ross spent eight years exploring this sea forest together, diving almost every day. This is the story of what they found in the wild, and how it has transformed their lives.

‘Too crazy to believe had I not seen it firsthand…’
– John Chambers, director octopus sequence, Blue Planet II

Craig Foster is an award-winning filmmaker and avid naturalist. His filmmaking career has spanned three decades and he has received more than 60 international awards, including the Golden Panda, the ‘Oscar’ of natural history filmmaking. He grew up foraging and diving on the Cape Peninsula and for the past eight years he has pledged to dive in the kelp forest 365 times a year. Craig has worked closely with some of the world’s top kelp forest biologists, archaeologists, anthropologists and san rock art experts. He also spent many years studying with master San bushmen trackers in the Kalahari and it is from these experiences that he formed his underwater tracking method. This is his fourth book.

Ross Frylinck has been exploring the South African coastline as a surfer and free-diver for most of his life. He started the Wavescape Ocean Festival, and has been pioneering ocean conservation and culture in South Africa for the past 15 years. Once a commissioning editor for Cambridge University Press, he has been telling stories about the sea since his first school essay. 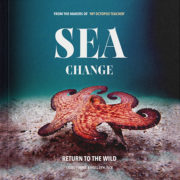