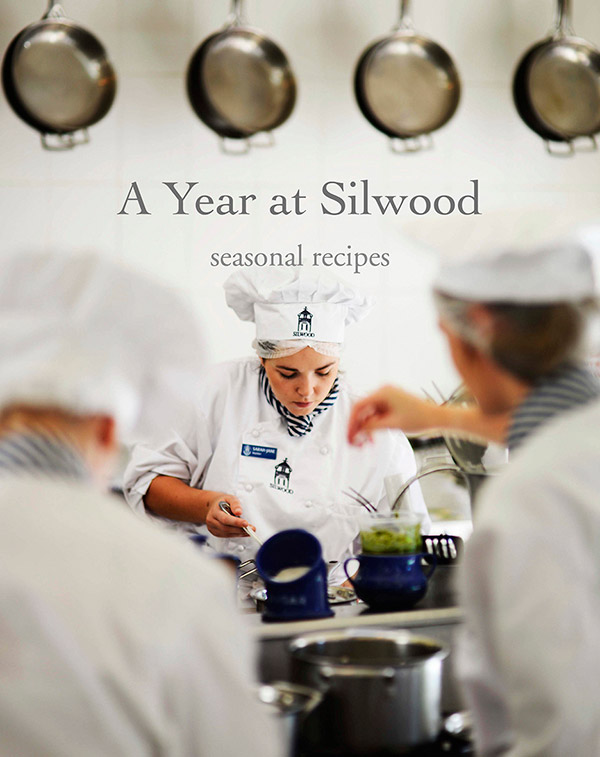 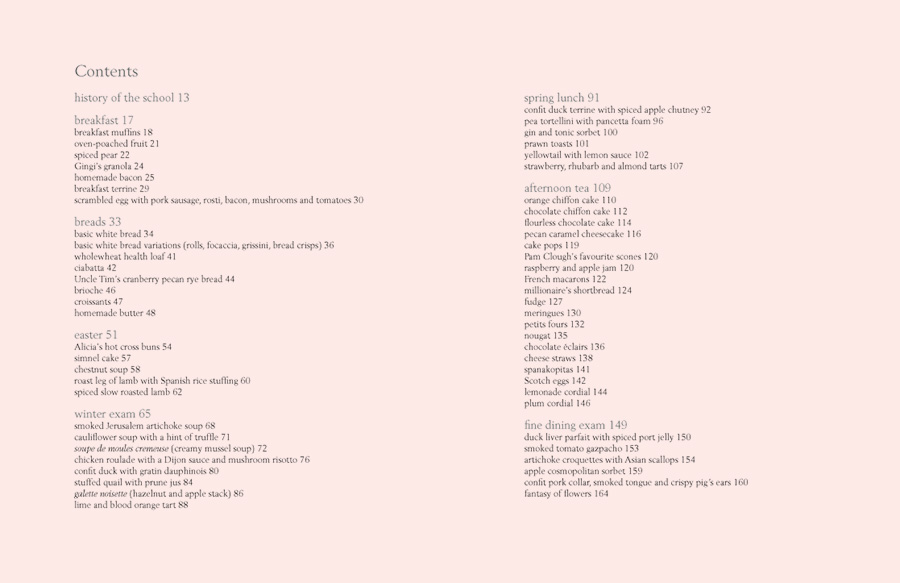 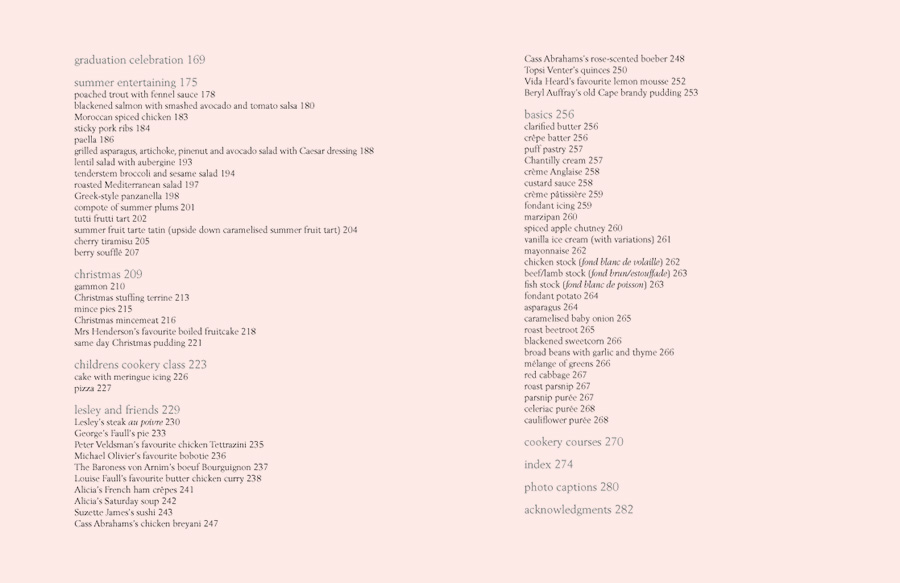 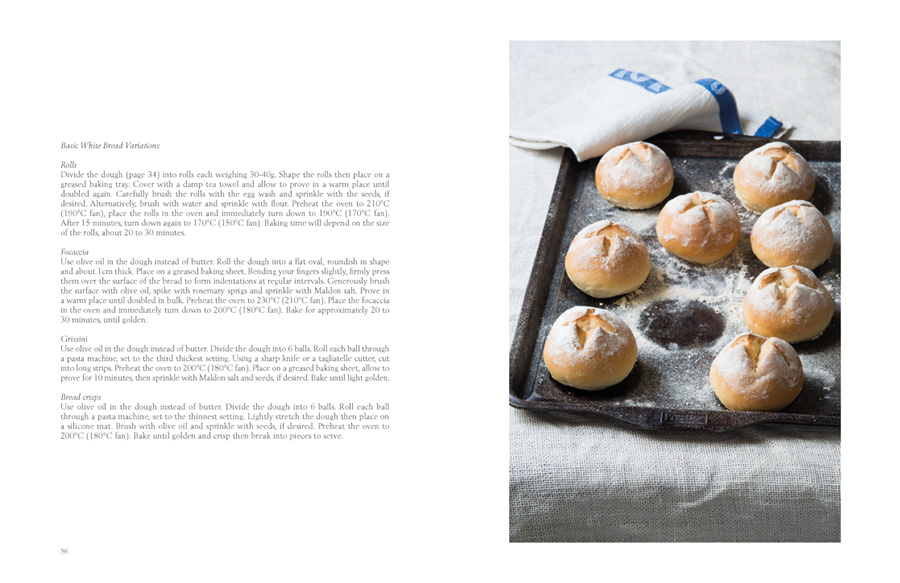 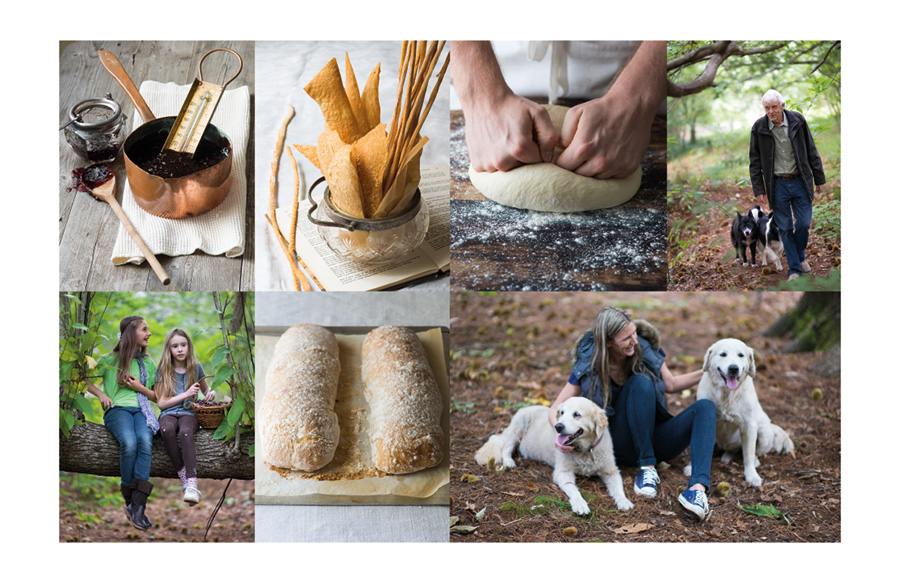 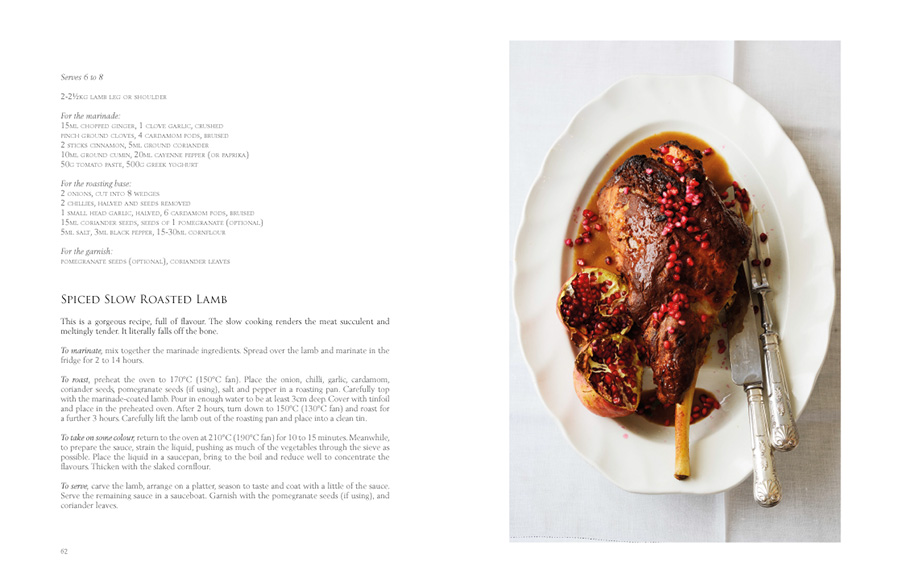 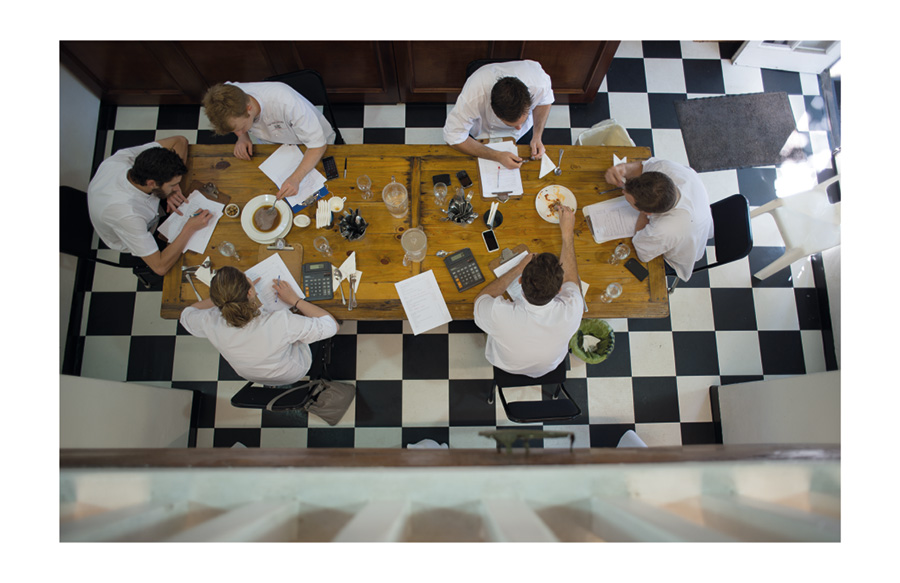 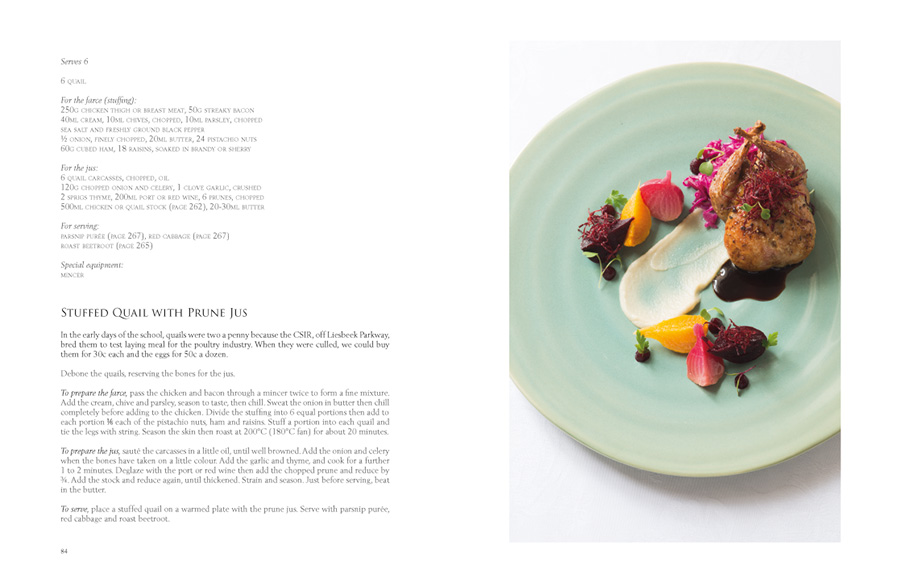 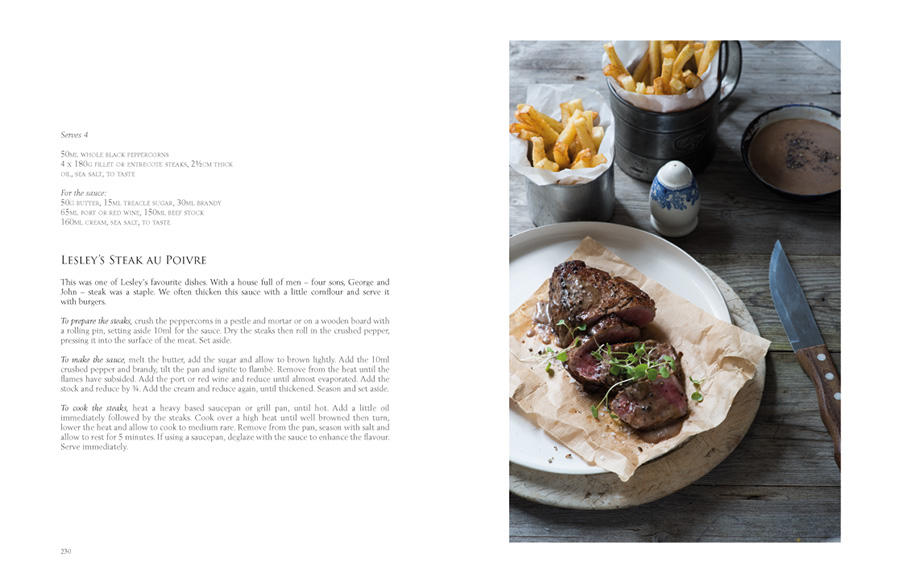 A Year at Silwood

From the whisper of chiffon cakes and a classic crème Anglaise to the more challenging exam dishes of confit duck and chicken terrine, a year in the world of a Silwood student is revealed.

Alongside the outstanding recipes, principal Alicia Wilkinson and Michael Olivier’s words on the history, character and heritage of the school weave a memorable old Cape story.

The cooking is based on the French classical style. There is an understanding that the French have total respect for food, that both plated offerings and their ingredients should be real and natural, and that fruit and vegetables should be served fresh, when they are in season, and cooked simply and properly.

The Silwood School of Cookery is South Africa’s oldest cookery school, boasting student achievement unmatched by any cookery school in the country. Silwood has, over the past 49 years, earned itself a world-class reputation. Graduates can be found in top kitchens around the world, from Heston Blumenthal’s The Fat Duck and Dinner restaurants to Jamie Oliver’s Fifteen, Raymond Blanc’s Le Manoir, Gordon Ramsay’s numerous establishments and even The French Laundry.

Alicia Wilkinson, daughter of Lesley Faull (founder of the Silwood School of Cookery), literally grew up in the kitchen. Silwood was her home, and food and its production have always played a significant role in her life. After completing a course at the Cordon Bleu in London, she returned to South Africa in 1967, where she joined the newly established Silwood cookery school and became the first recipient of the Silwood Cordon Bleu Certificate. Alicia has since been inducted into the Academy of Chefs by the South African Chefs’ Association and, in 2012, was awarded the Eat Out Lifetime Achievement award for her commitment to the food industry. She is the author of the textbook The Complete South African Fish and Seafood Cookbook and recently co-authored A Year at Silwood with her daughter Carianne Wilkinson.

Carianne Wilkinson represents the third generation of women from the Wilkinson family to make cooking, and the Silwood School of Cookery, their lives’ work. Silwood was her childhood playground and from the age of five, Carianne could be seen trailing in the footsteps of her grandmother, Lesley Faull, at foodie functions and events. By the age of 13, it was Carianne’s responsibility to run the children’s cookery classes at Silwood. After school, Carianne attended Ballymaloe Cookery School in Ireland and Leiths School of Food and Wine in London. Following the completion of a degree at the University of Cape Town, she joined Silwood in 1996. Carianne has been on the South African Chef’s Association (SACA) committee since 1998 and is an accredited judge. She has also been a judge for The World’s 50 Best Restaurants. Along with her mother, Alicia Wilkinson, she is the co-author of A Year at Silwood.