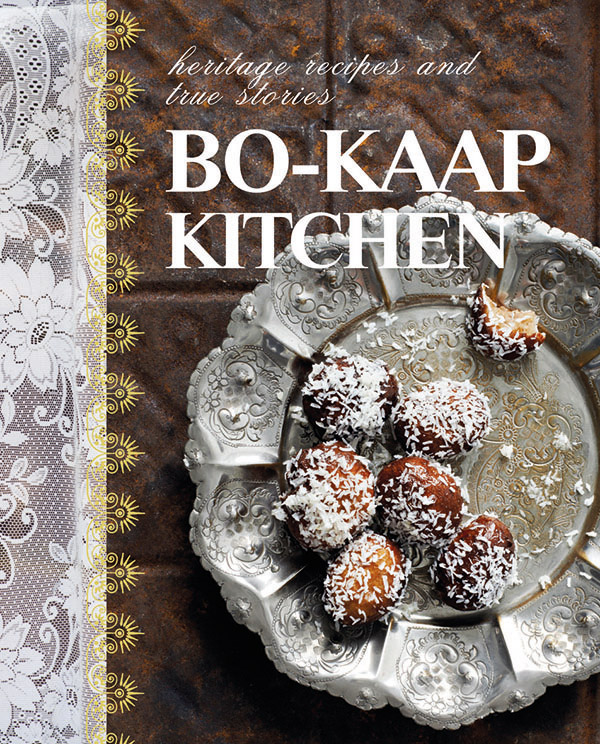 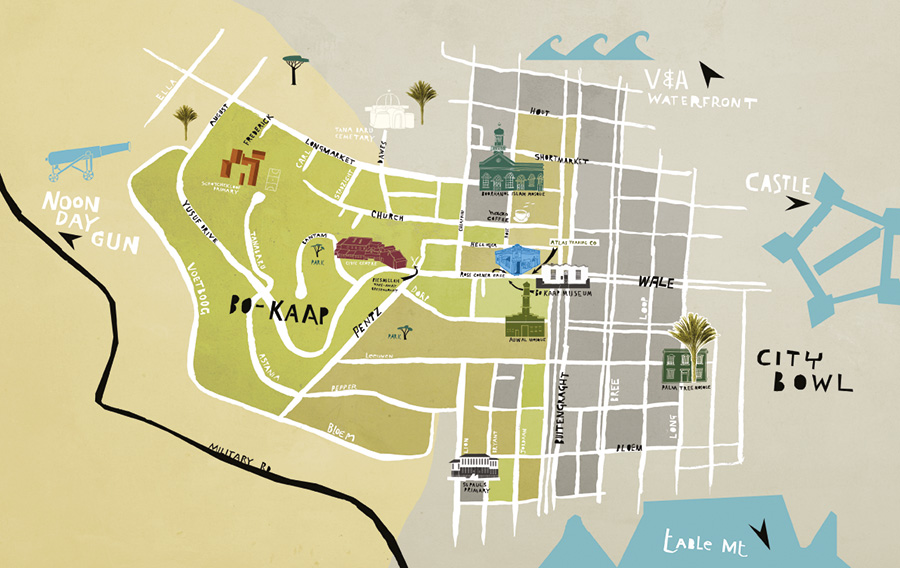 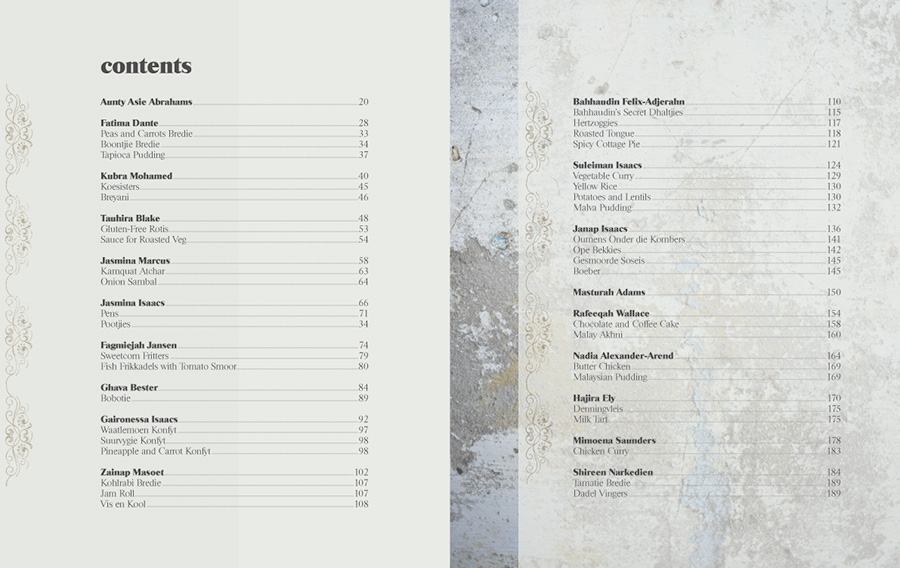 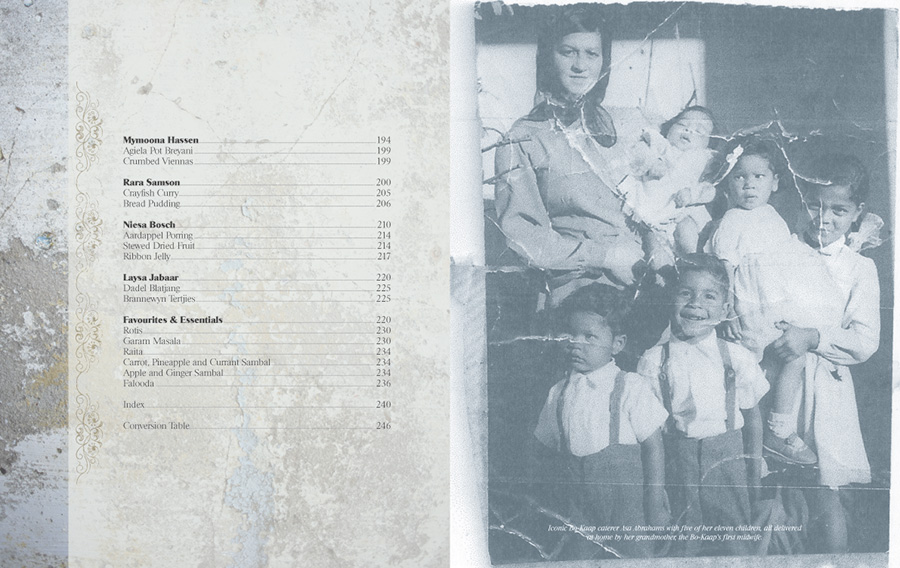 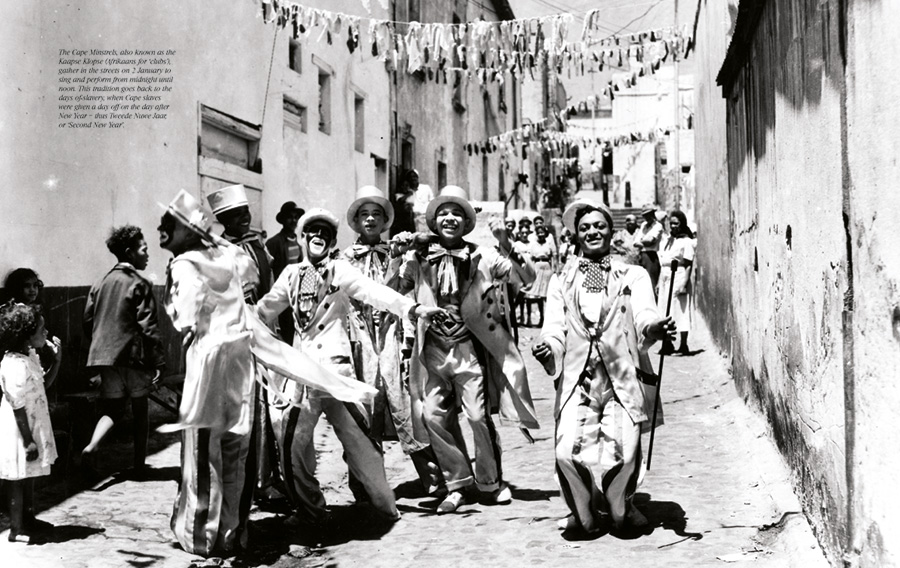 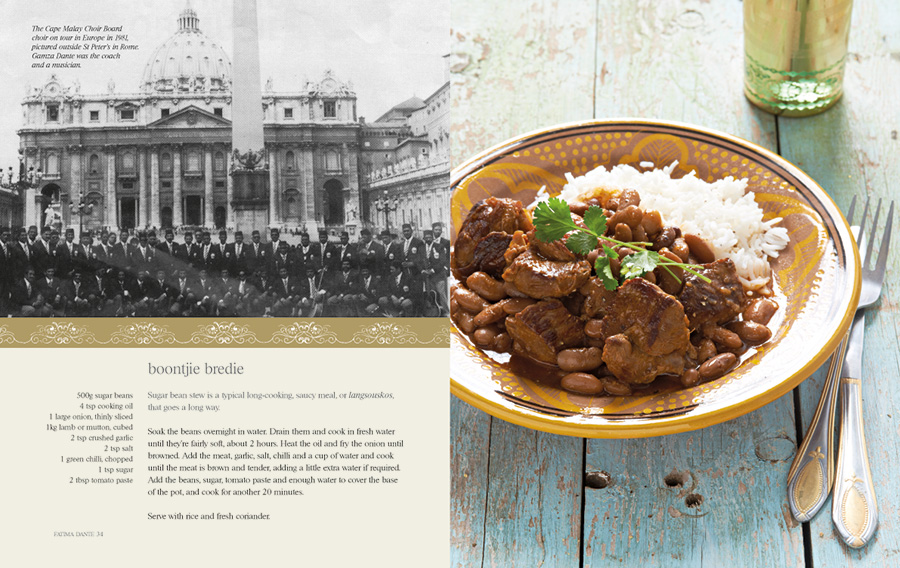 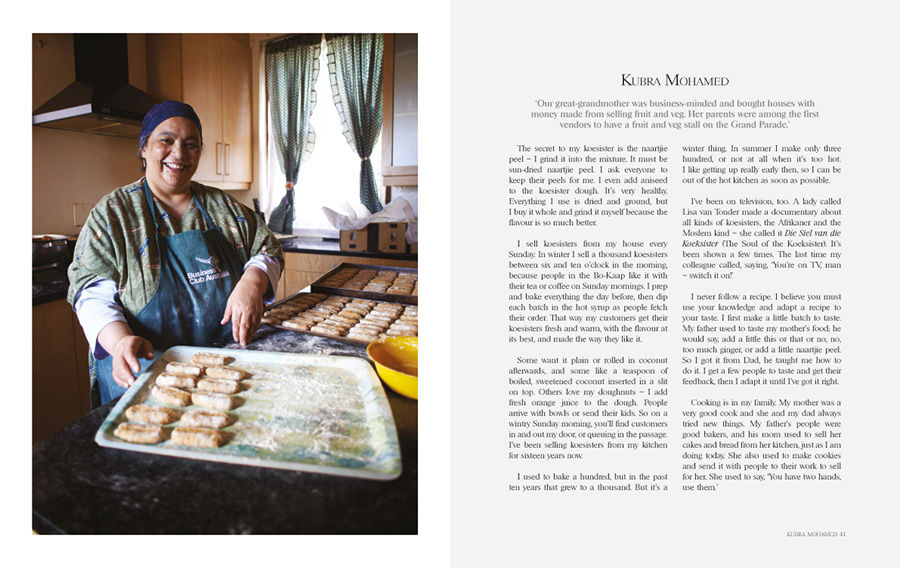 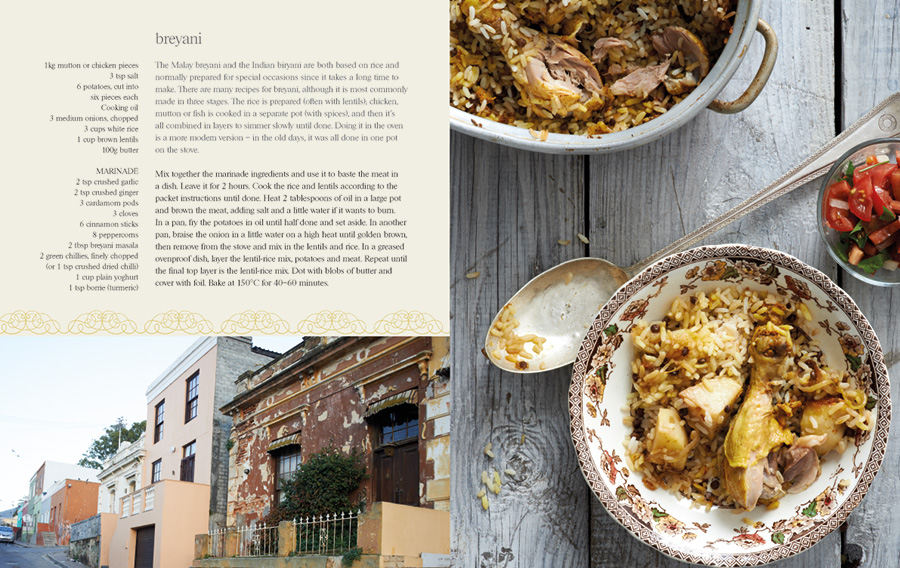 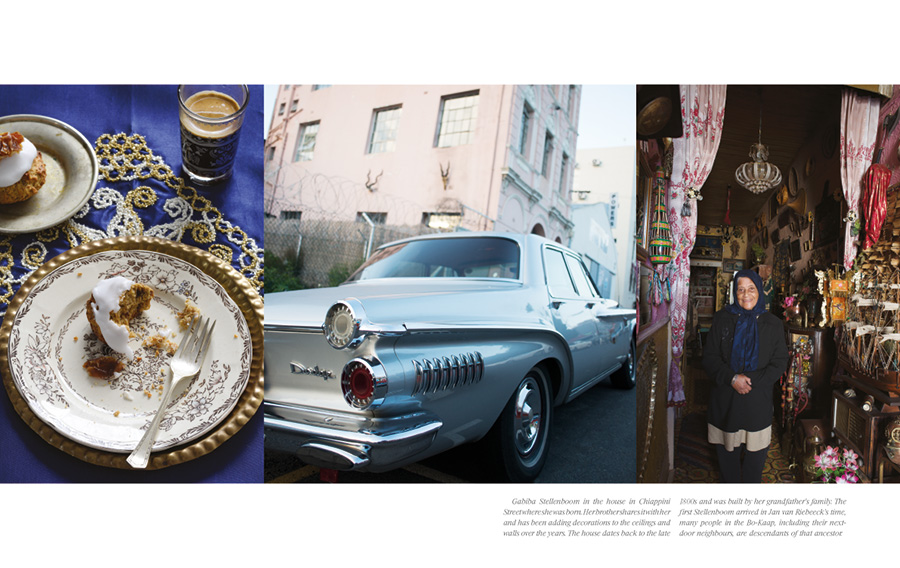 Through personal stories, recipes, historical images and Craig Fraser’s beautiful visuals, Bo-Kaap Kitchen reveals the heart of the Cape Malay people, their history and identity, distinctive architecture and language. The warmth and character of the people shine through as they share their stories about cooking, family bonds and strong faith.

Residents of the Bo-Kaap are descendents of some of the first people to settle at the Cape, mostly descendents of slaves brought here from as diverse places as Ceylon, India, Indonesia, Java, Malaysia, North Africa, East Africa and Madagascar. Many of these slaves were sought after for their skilled labour and excellent craftsmanship.

A large part of the book is devoted to the significance of food, which is so central to the culture. Rites of passage, pilgrimages, prayers for newborns and the deceased, breaking the fast during Ramadan, engagements, weddings, all are celebrated with meals that are shared in this closely knit community.

Photographer Craig Fraser has an impressive background in photojournalism, hard news and commercial interiors. His work has appeared in ELLE Decoration UK and France, Swedish Gourmet and Habitat, as well as local publications like House and Leisure, Femina and Fair Lady. While one might wonder why someone would depart from such a résumé, there came a time when Craig wanted to explore more authentic cultural pursuits. Even though his work has paired him with some of the world’s top designers and stylists, his heart remains rooted in Africa. As managing director of Quivertree Publications, Craig now focuses on showcasing niche subjects with a uniquely South African character. Equipped with a discerning eye and an unfaltering lens, he is deeply passionate about local design and culture and delights in the endless source of inspiration right on his doorstep. 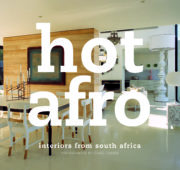 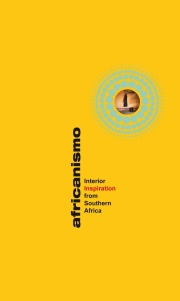 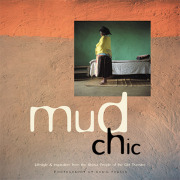 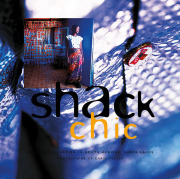