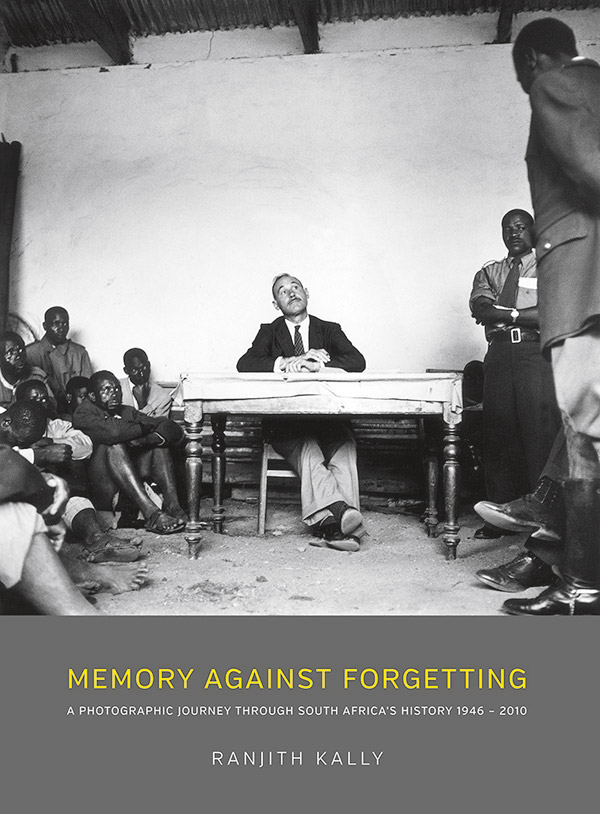 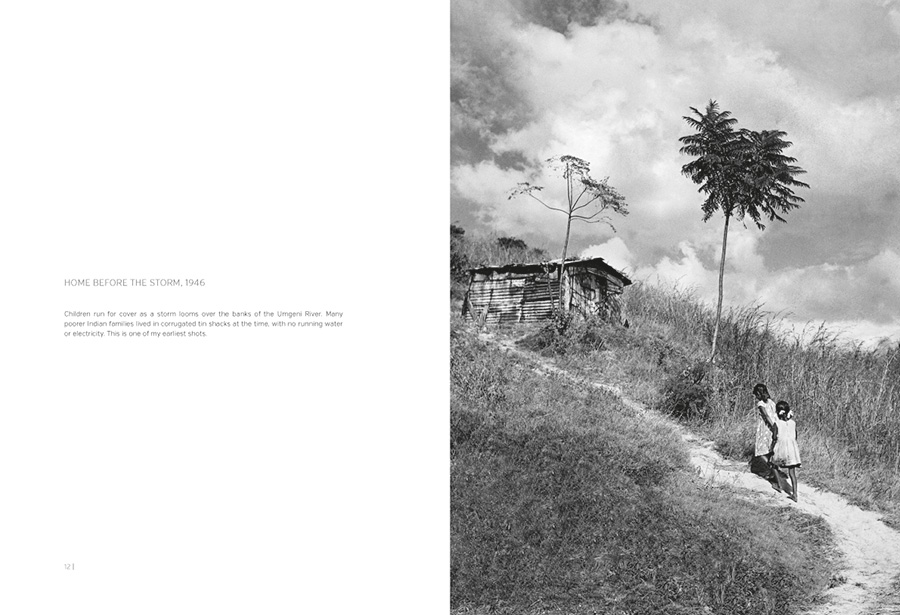 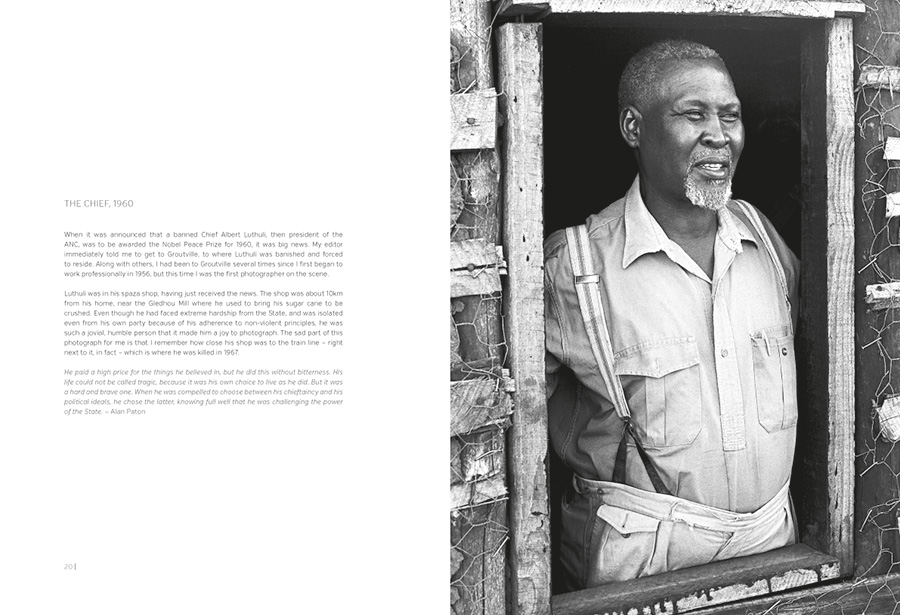 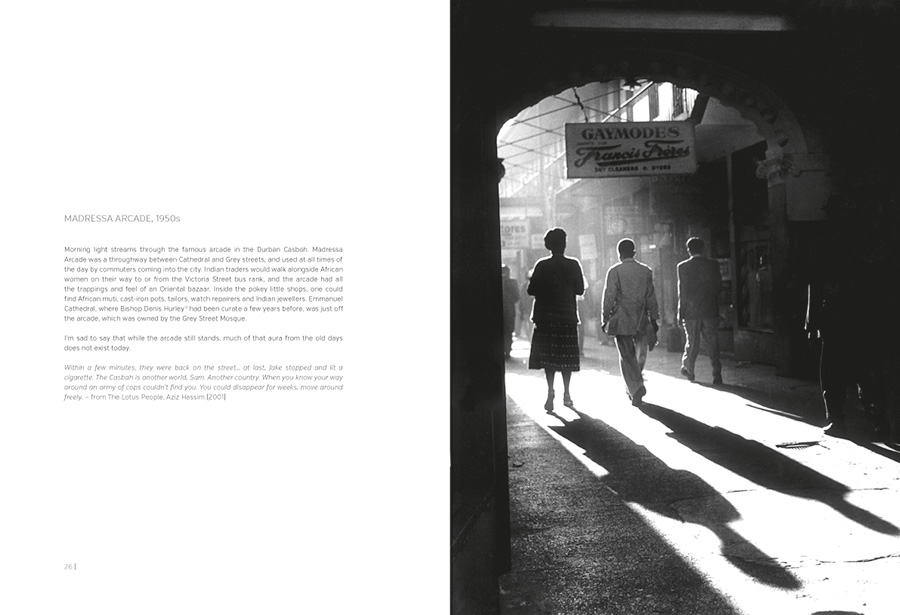 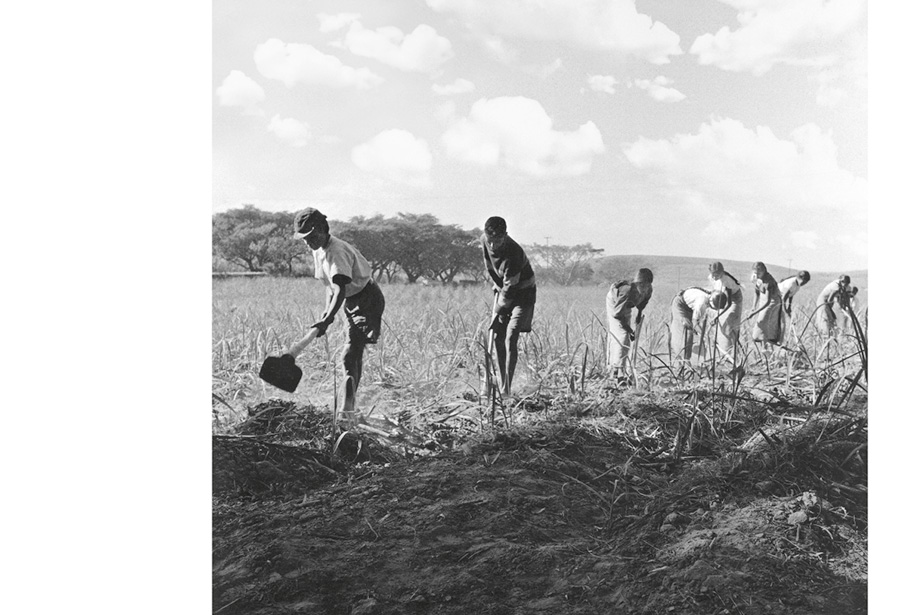 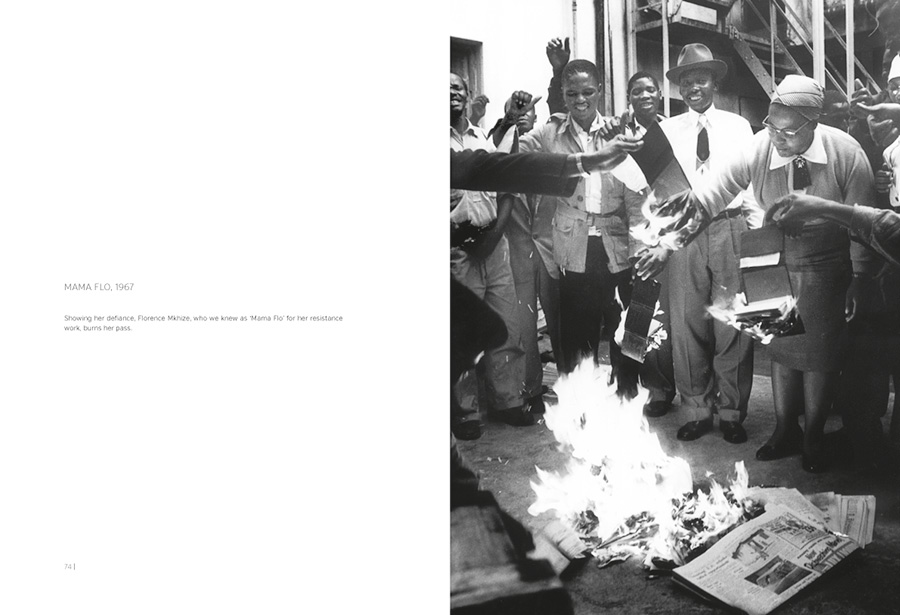 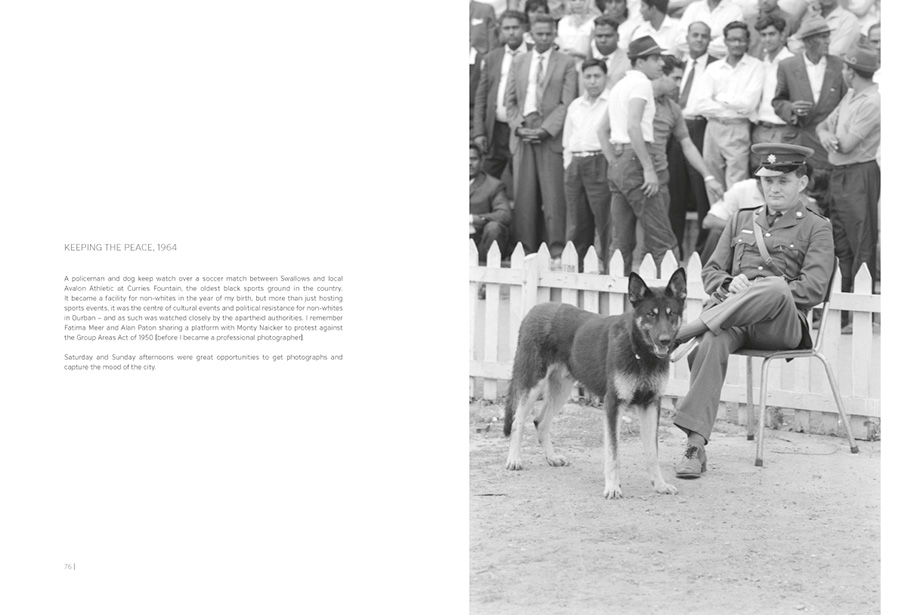 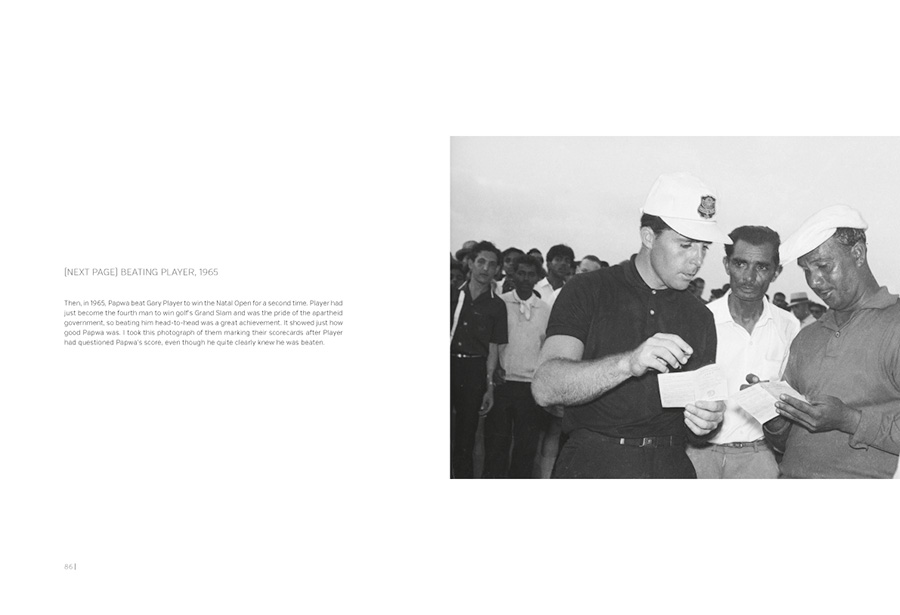 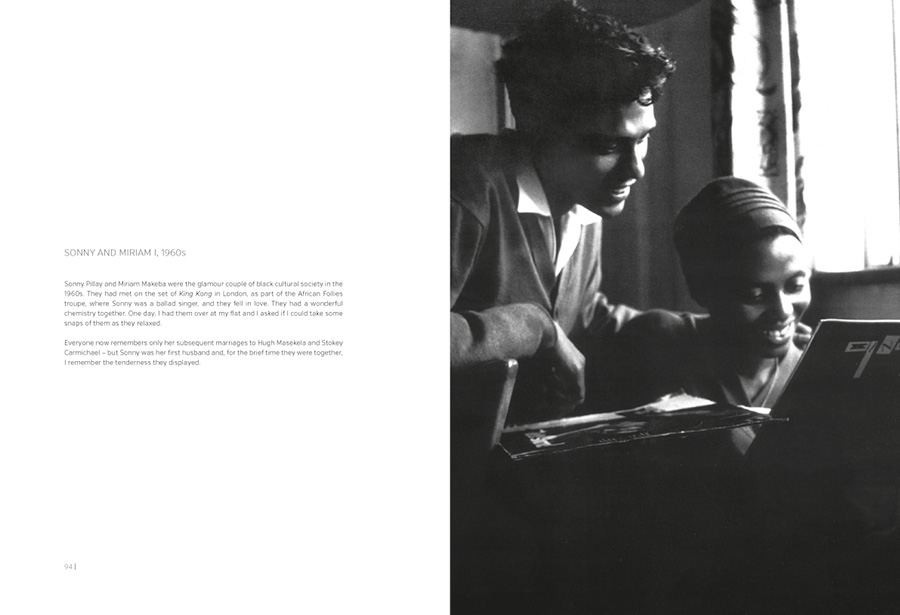 ‘Ranjith’s work is extraordinary, I found it very warm, a breath of fresh air that, over a long period, has retained particular senses and values’
– DAVID GOLDBLATT

He captured iconic scenes, such as his portrait Umkumbane, which has come to symbolise the shimmering jazz age of African townships in the 1950s. When Miriam Makeba returned to Maseru, Lesotho, for a concert for black South Africans at the height of apartheid, Kally too ventured to Lesotho and returned home with a remarkable image of an exiled singer poised between joy and heartbreak. And in a series of unflinching portraits, he documented with probity the horror of the forced removals in Natal. In short, the wider appreciation of his contribution to our struggle for dignity needs to remembered and fully embraced for current South Africans intent on honouring their past.

Durban-born Ranjith Kally’s award-winning photographic career has spanned more than six decades. Much of his work was published in Drum magazine, where he worked between 1955 and 1985. During this period he documented many of the key figures and events in South Africa’s struggle for democracy. As one of our country’s most prolific photojournalists, his pictures, dating back more than sixty years, provide us with a glimpse into the tensions of the past and the events that shaped our future.