“A new look at traditional flavours from South Africa’s most innovative young chef.”

Flavours, tastes, smells and textures have the power to transport you back to your childhood, to make you feel the way you did when you first tasted a peach, an orange or a caramelised onion and blue cheese tart.

Reuben Riffel, 34-year-old South African sensation, grew up in humble Groendal and is now one of the country’s best chefs. His restaurant, Reuben’s, lies in the heart of South Africa’s famous winelands in Franschhoek, a

beautiful town fast becoming known as one of the world’s premier food and wine destinations. 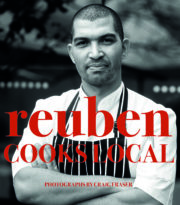 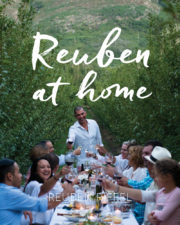 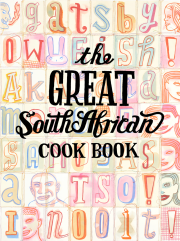 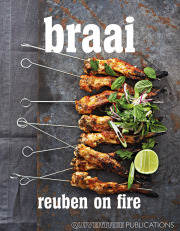