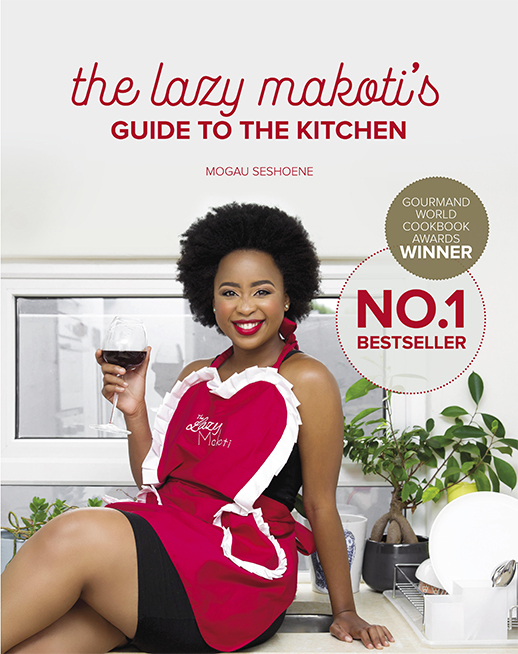 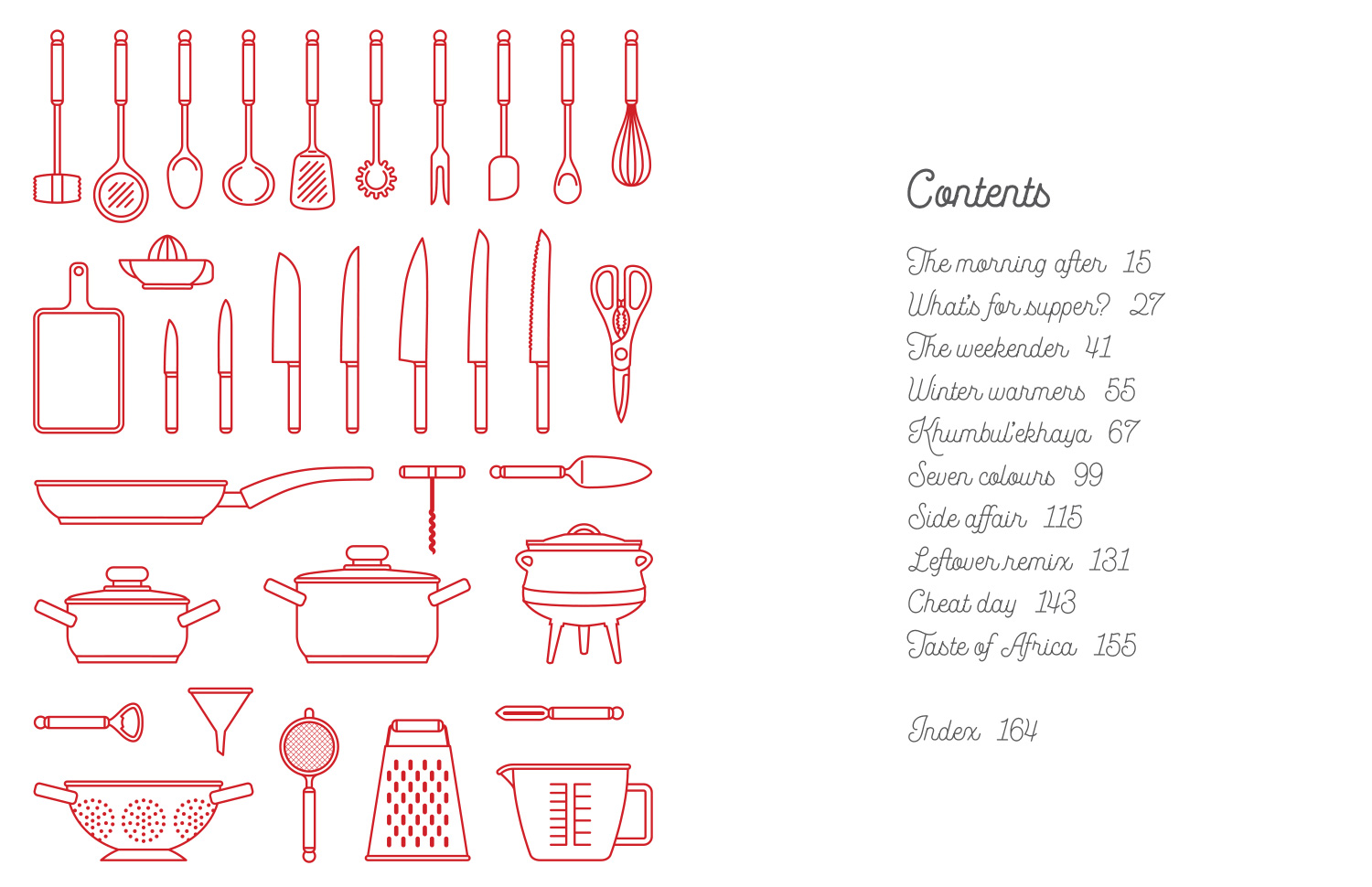 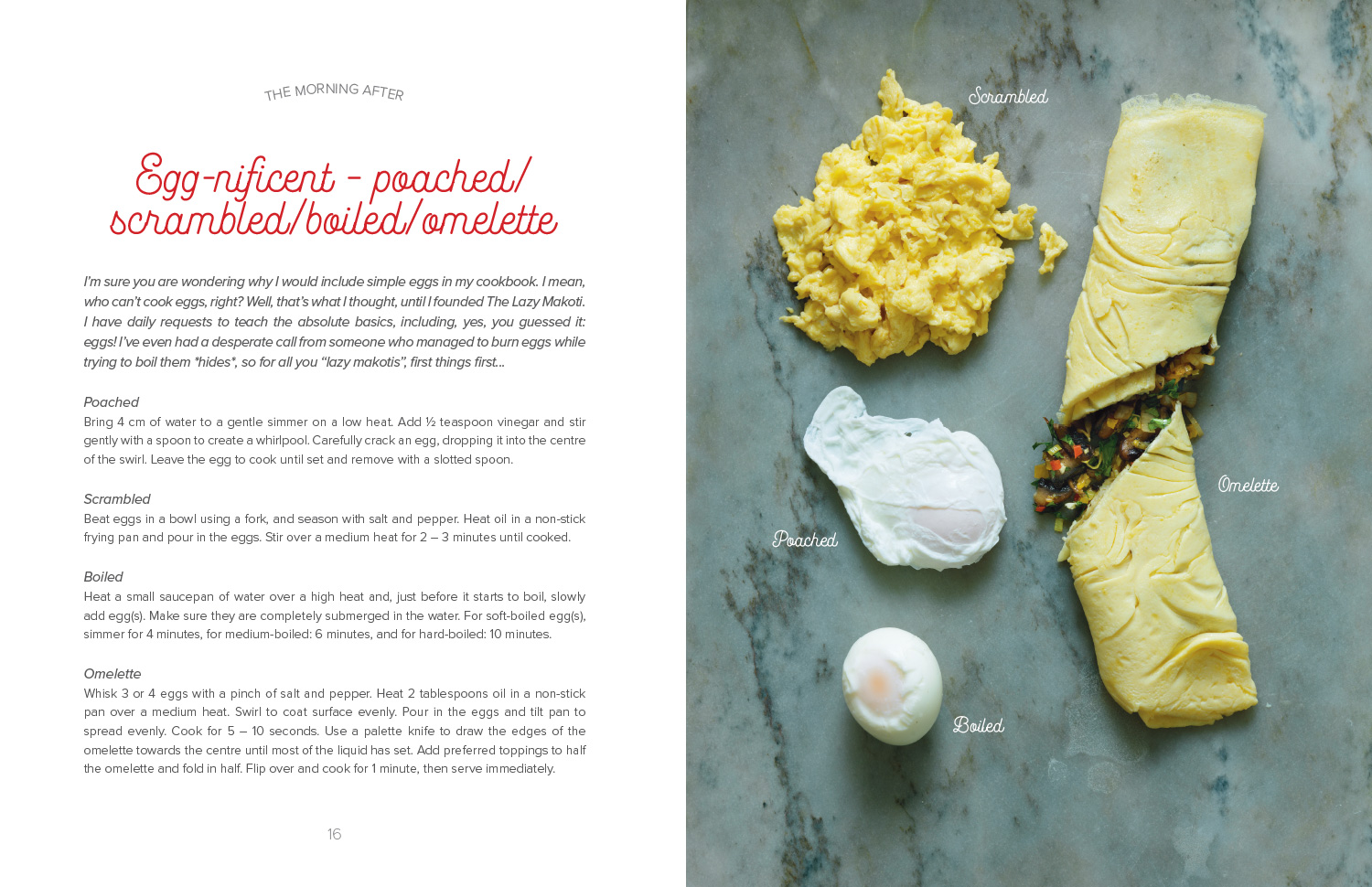 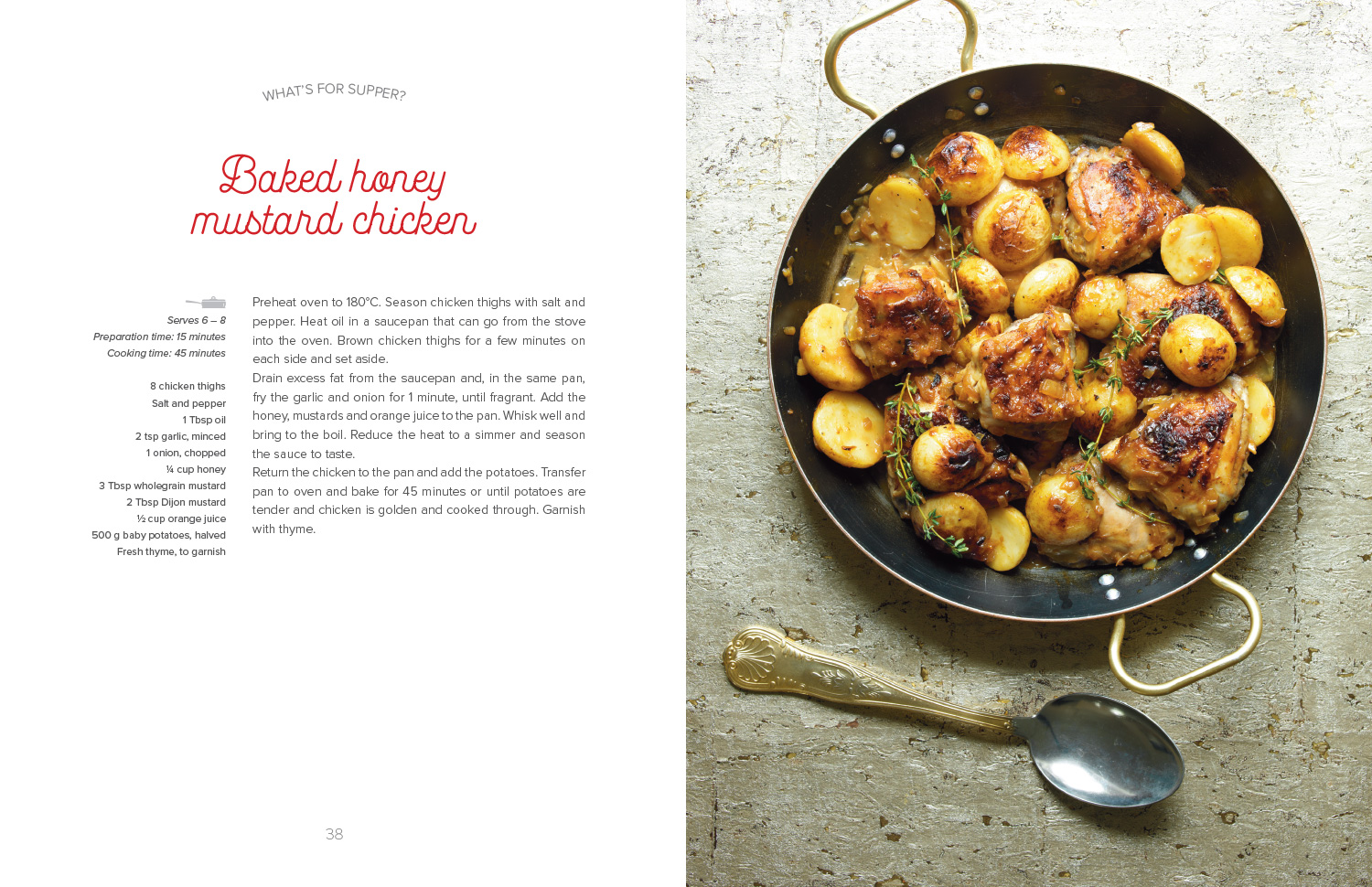 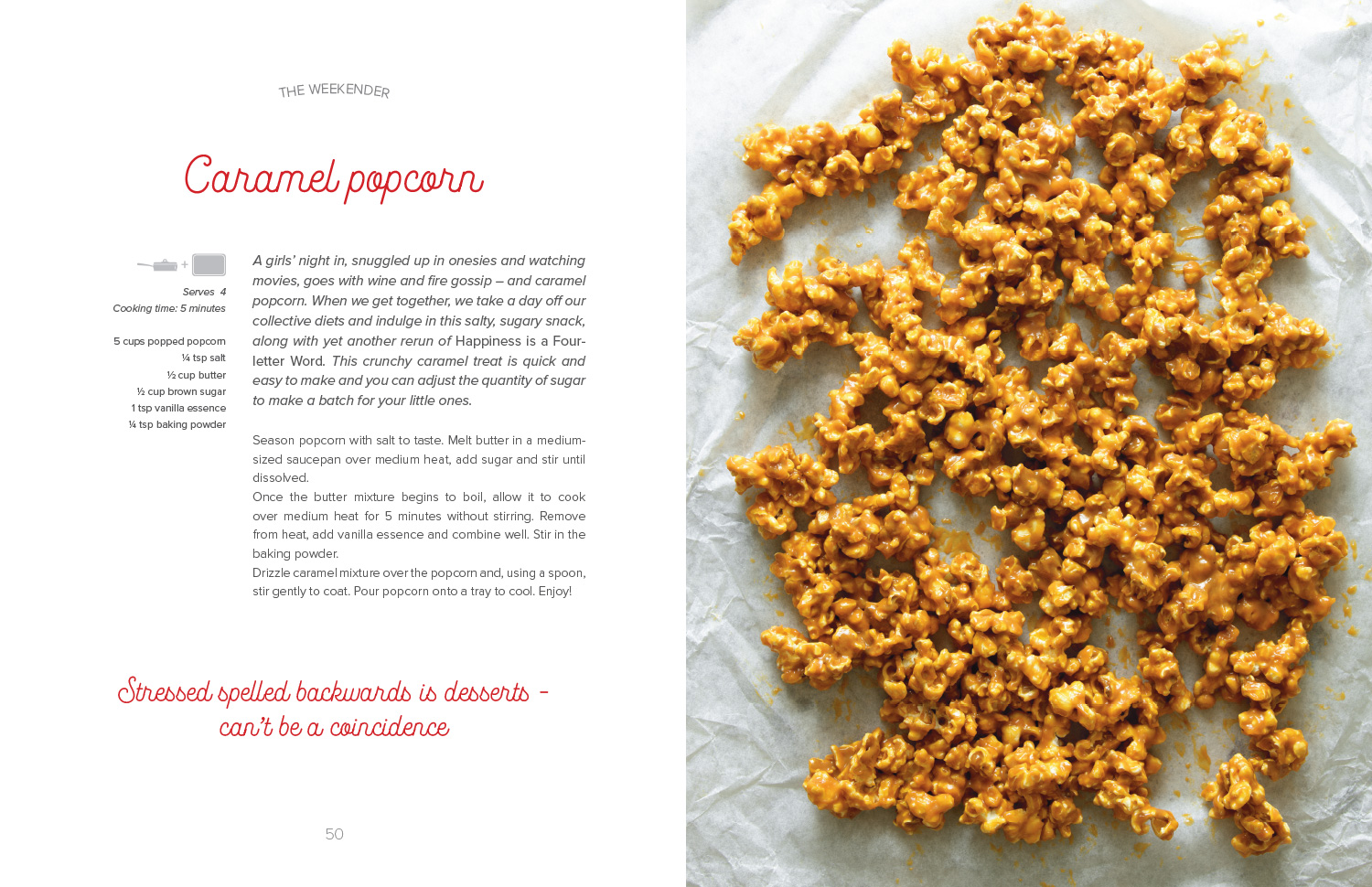 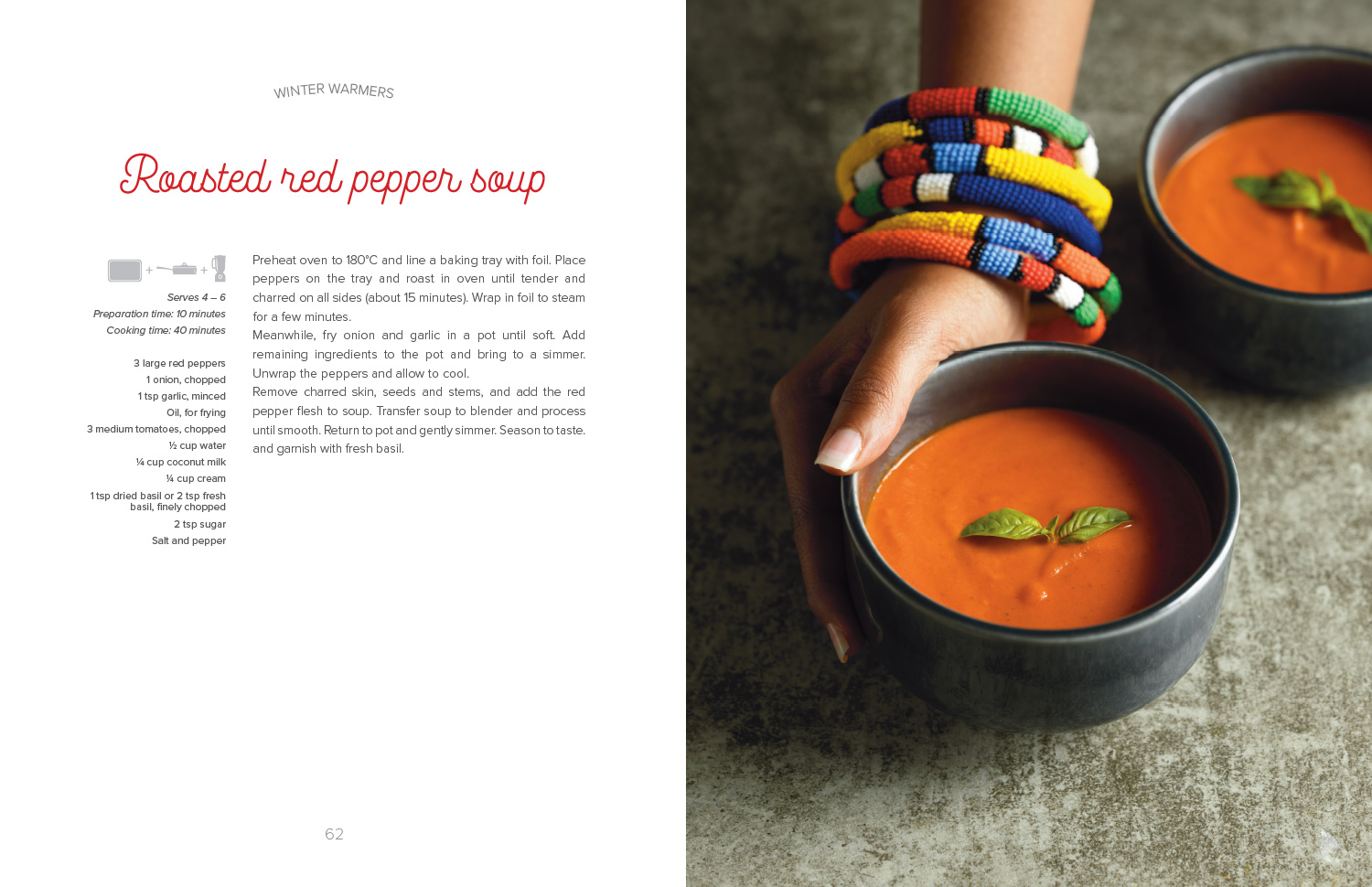 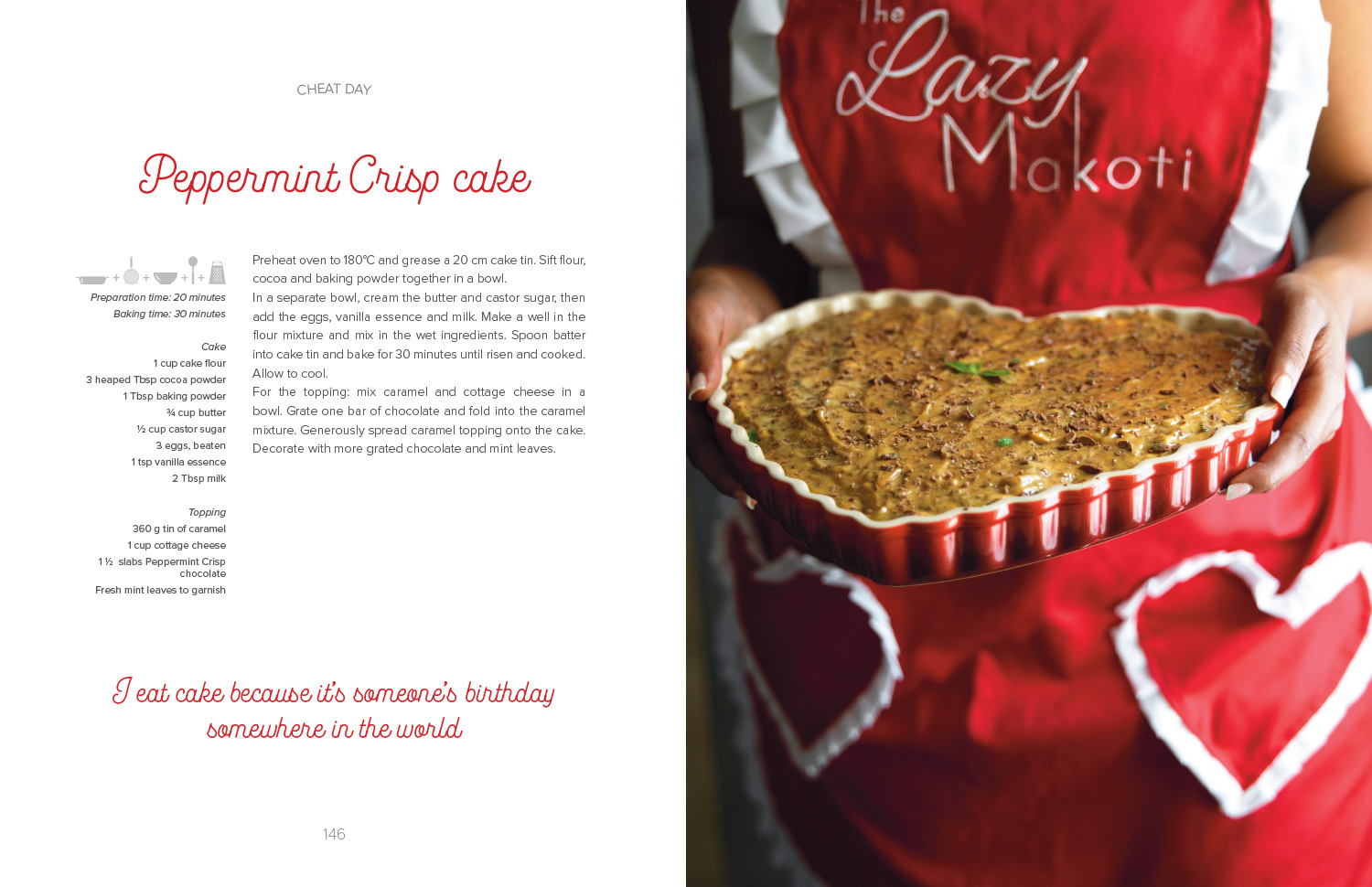 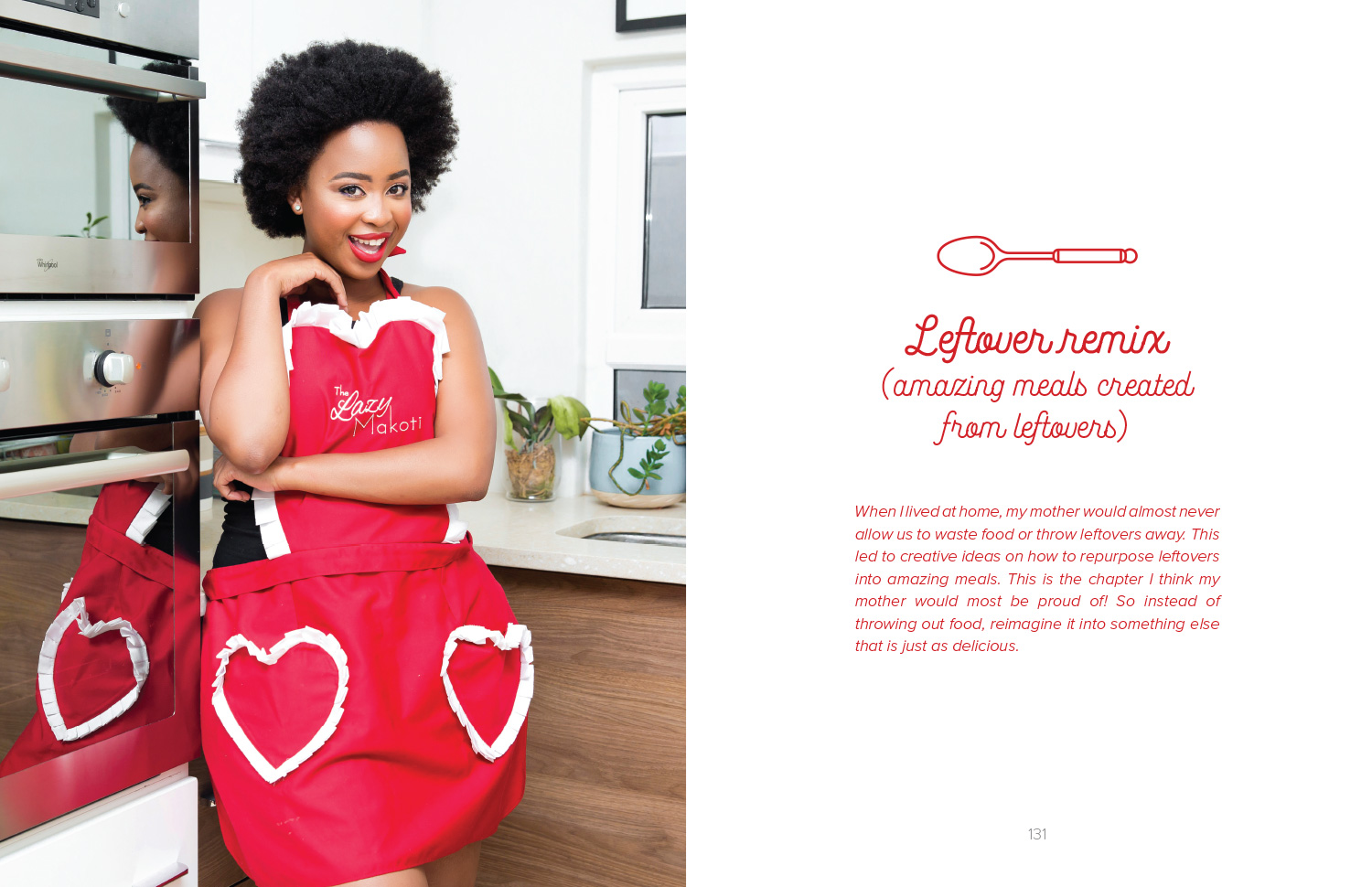 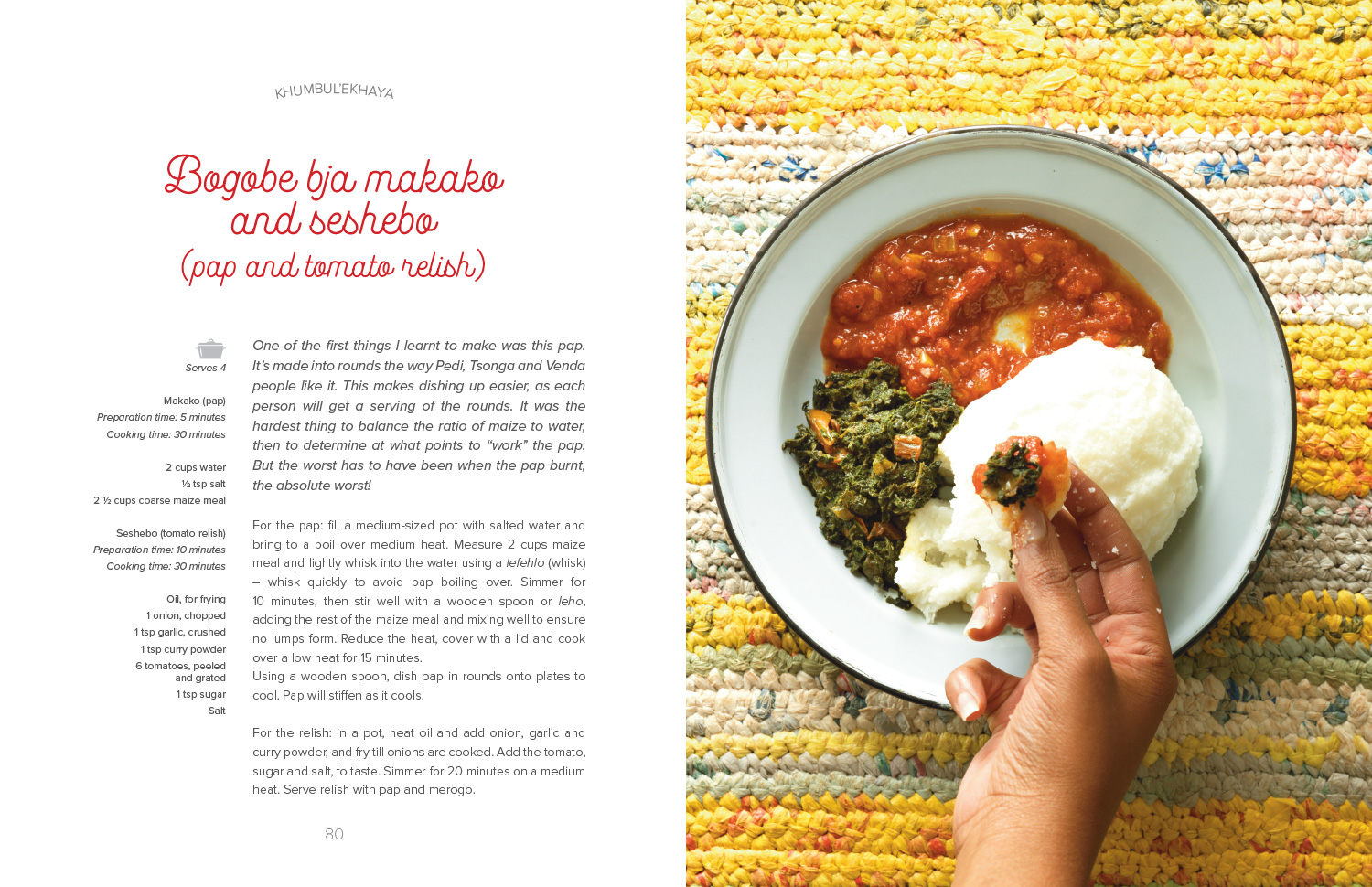 The Lazy Makoti’s Guide to the Kitchen

Mastering the kitchen can seem pretty intimidating, especially when confronted with Instagram and TV chefs who seem to do everything with ease while, at the same time, relating a cute anecdote on camera. The Lazy Makoti’s Guide the Kitchen was written and compiled with YOU in mind, and takes into consideration all the different occasions a South African kitchen might have to cater for. The recipes use simple ingredients that are probably already in your pantry or fridge, and if not, they’re readily available in all our favourite grocery stores.

The straightforward recipes take you through breakfast basics, show-stopper seven-colour Sunday lunches, heart-warming soups and stews, sweet cheats and even traditional African favourites, just like gogo used to make them. Oh, and how to whip up amazing meals from leftovers (shhh… don’t tell the family)! No more excuses – it’s time to step into those domestic goddess stilettos.

Accolades for The Lazy Makoti’s Guide to the Kitchen:

The Lazy Makoti’s Guide to the Kitchen is one cookbook every aspiring home cook should have in her (or his) kitchen and keep on the kitchen counter for easy reference. The recipes are not only quick and easy but also unpretentious, and result in the ultimate comfort food!
– Dorah Sitole, chef, food writer and cookbook author

Brand South Africa, through its nationwide programme Play Your Part, celebrates The Lazy Makoti for reminding us of our culture and tradition – on which many South Africans were raised – and for the work she continuously does for women’s empowerment in rural and urban South Africa through cooking.
– Linda Magapatona-Sangaret – Brand South Africa Chief Marketing Officer

Mogau Seshoene founded The Lazy Makoti in 2014 after leaving the corporate world to focus on her love for food. What began as lessons for a friend, a bride-to-be who was afraid of being labelled “The Lazy Makoti” (the lazy daughter-in-law) because she couldn’t cook, evolved into a business, and inspired its name. Through The Lazy Makoti, Mogau offers a series of cooking classes targeted at young, modern Afropolitans who have a keen interest in learning to navigate the kitchen with ease and flair. In addition to being in demand for her real-live lessons, Mogau has become Instagram-famous, with thousands of foodie followers.

In line with her desire to promote the role of food in maintaining South African culture and heritage, she hosted a season of a TV show entitled Cooks For Life on which she demonstrated easier and healthier ways to prepare African and South African cuisine.

Mogau was on the M&G top 200 Young SA list in 2015, has taken part in the Mandela Washington Fellowship for Young African Leaders at the University of Wisconsin, Stout, in the US and has made the Forbes Africa 30 under 30s list. She is a Brand SA Play your Part Ambassador, and in May 2018 received a USIBA Creative and Cultural Industries Award. Mogau has a diploma in Culinary Arts from the Chefs Training and Innovation Academy in Centurion and completed the industry training under Chef Werner at The Saxon Hotel in Johannesburg. She is a contributing food editor for the weekly newspaper, Sunday World.