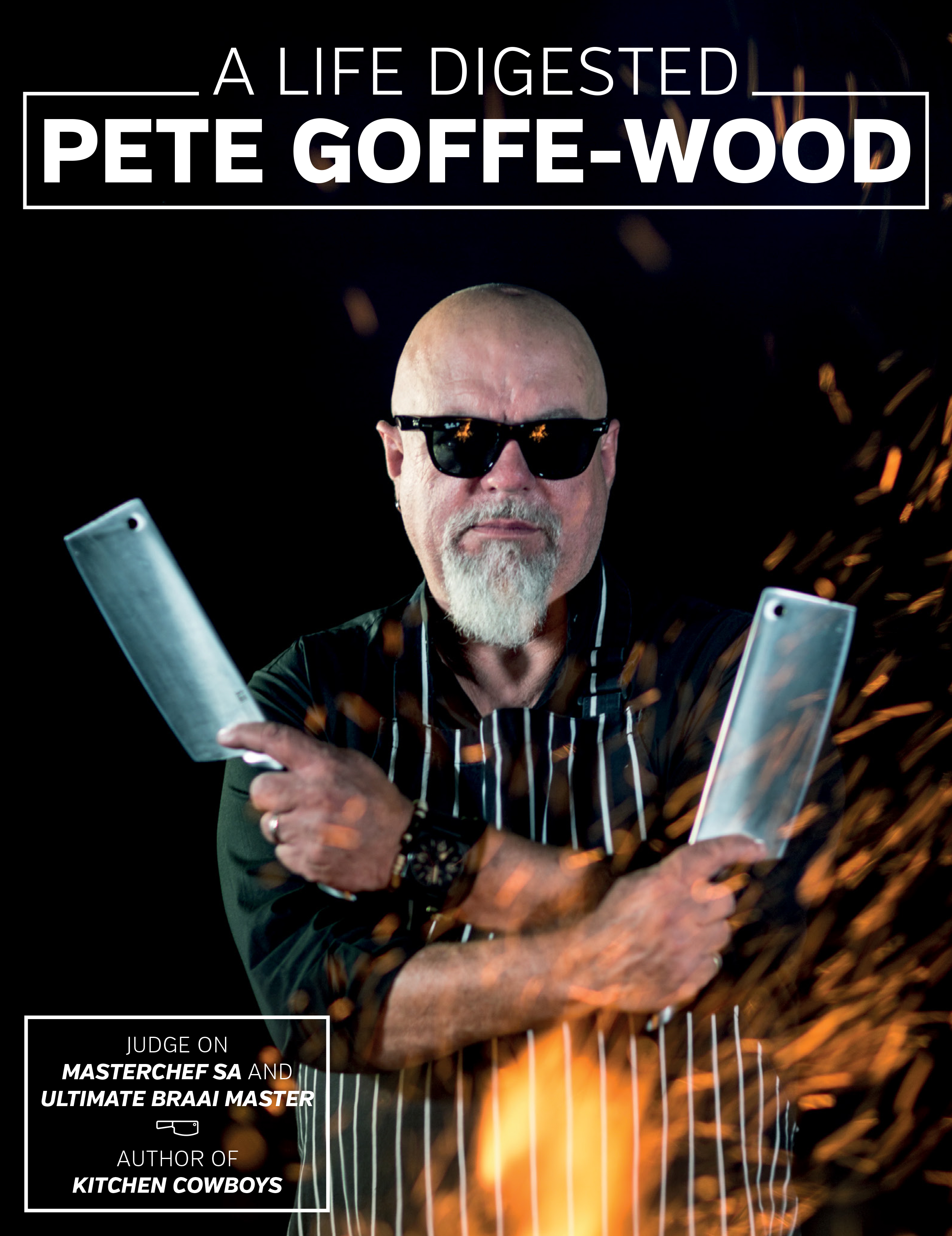 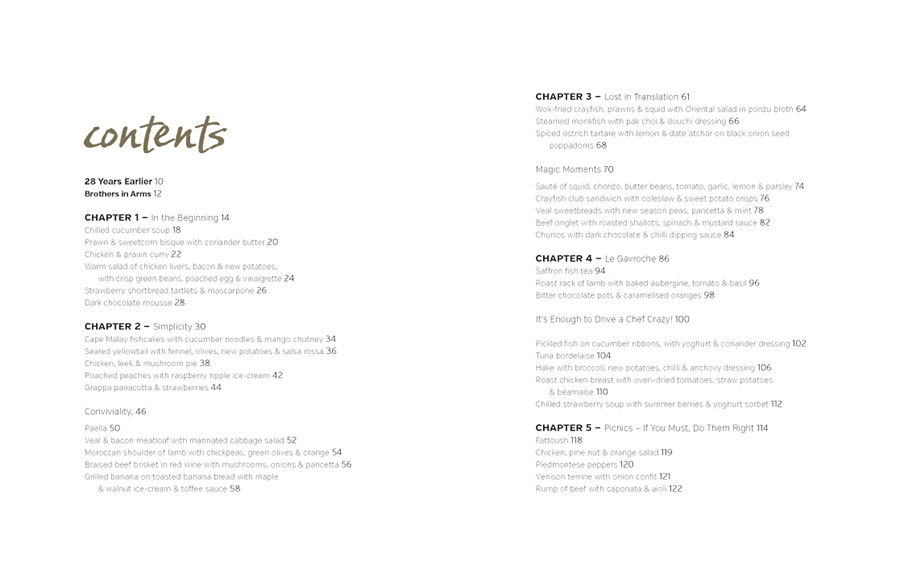 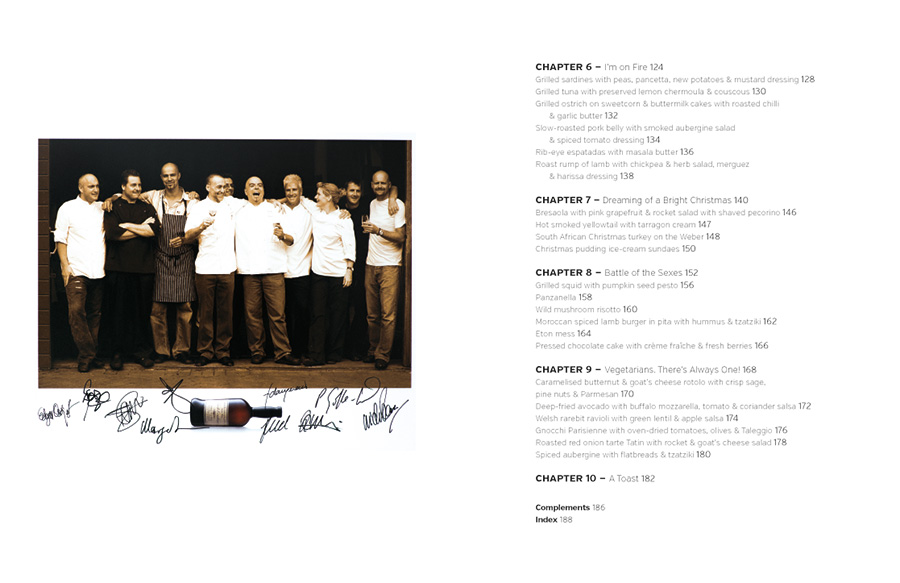 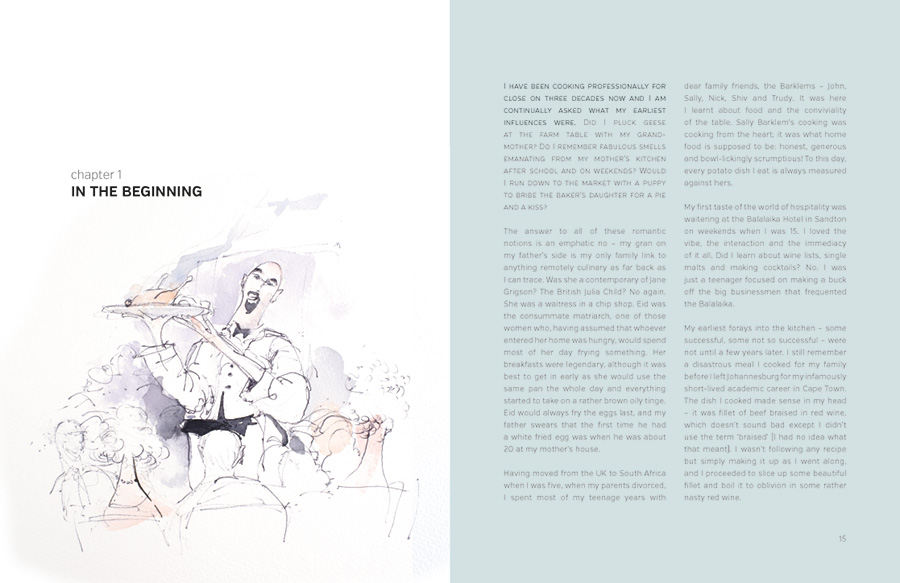 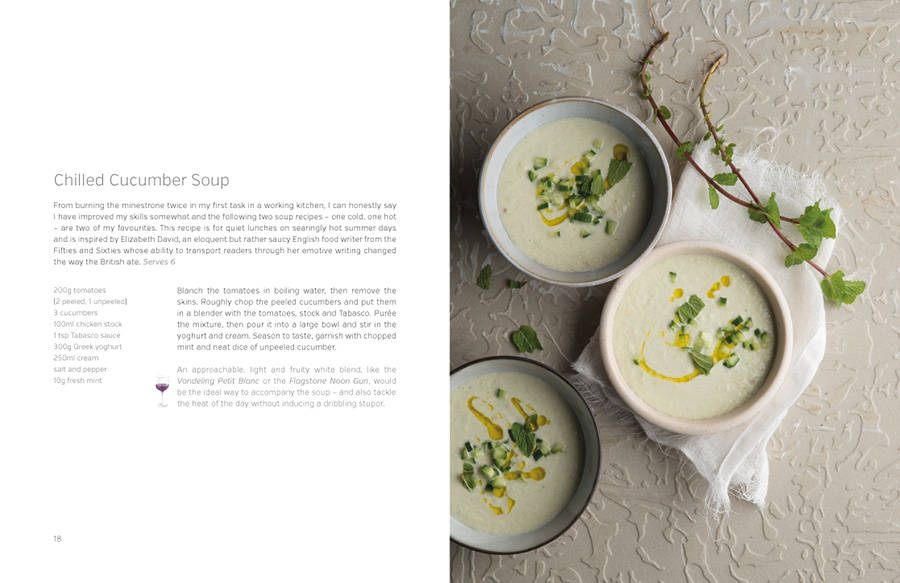 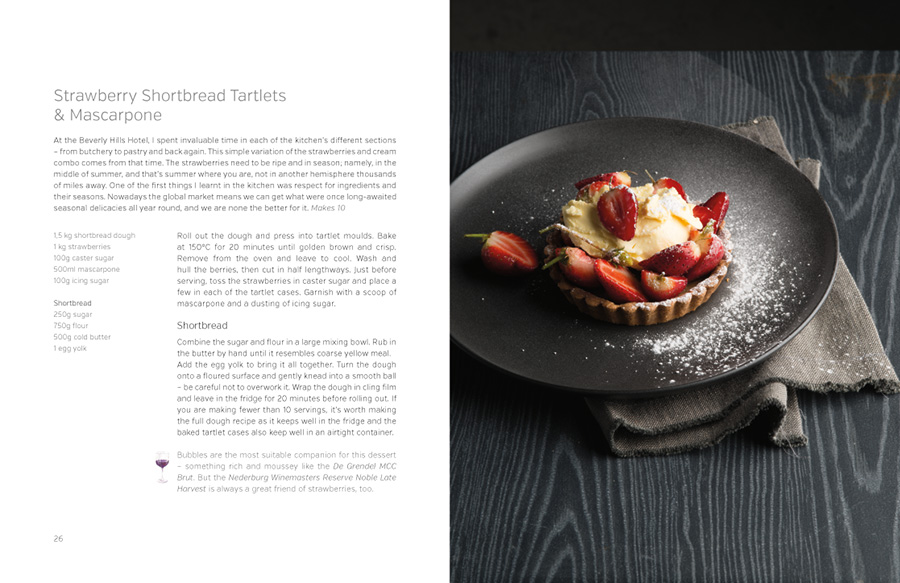 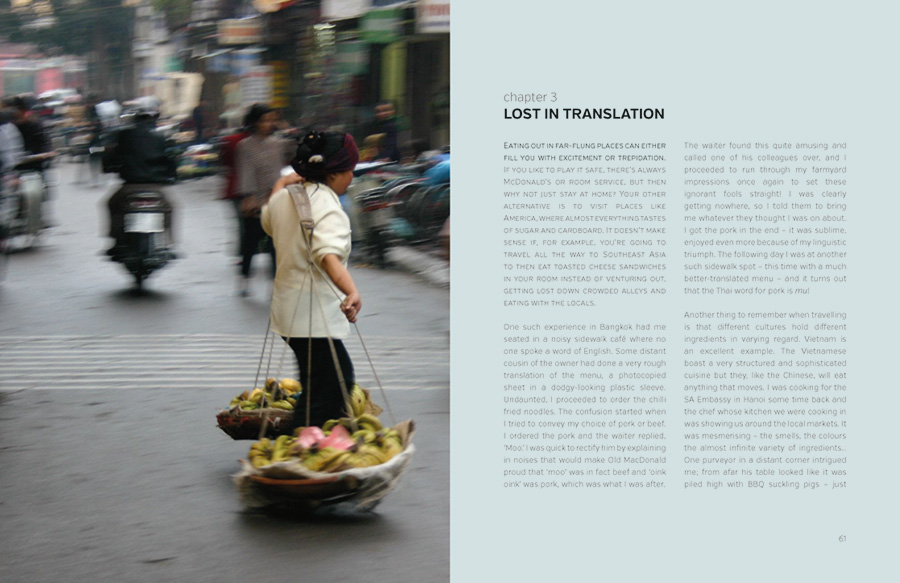 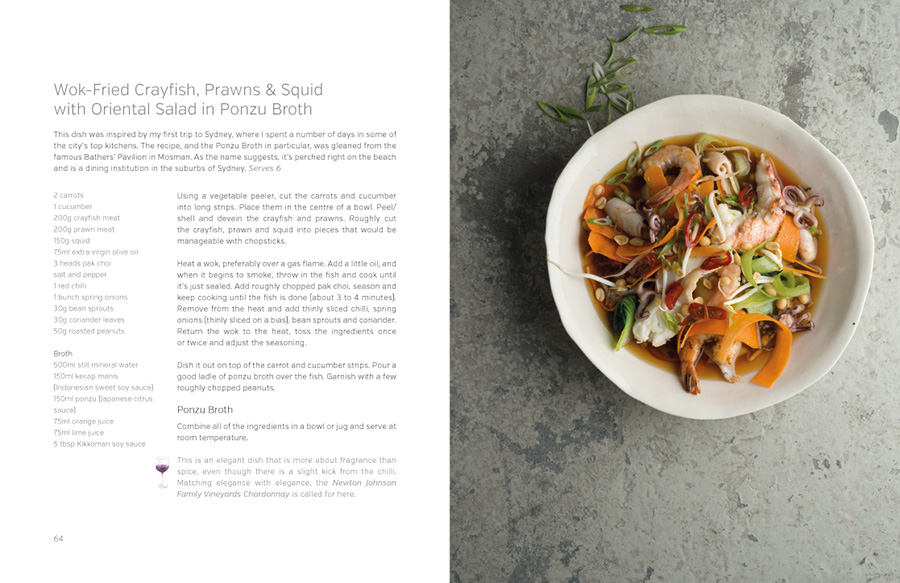 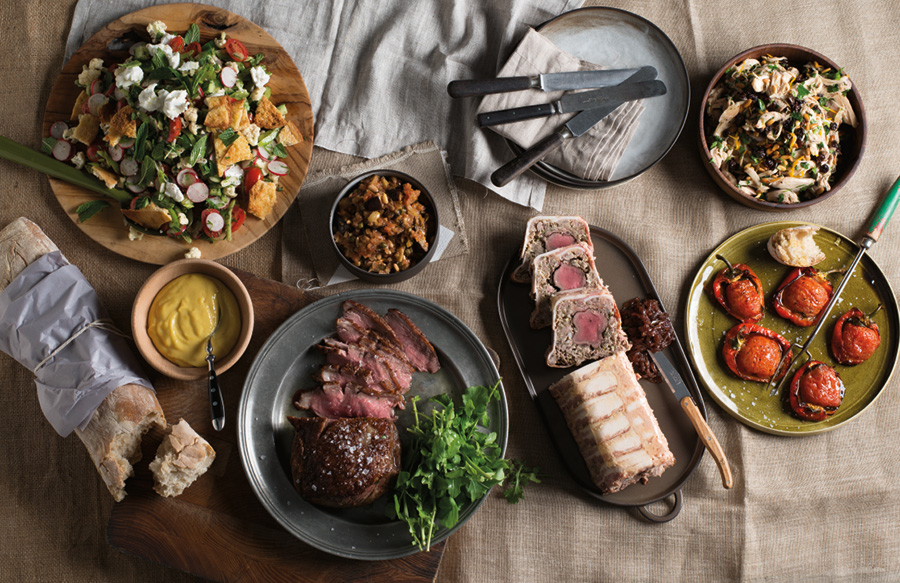 Part memoir, part cookbook, loaded with funny anecdotes of his own cheffing adventures, epic meals, formative influences, pet peeves and packed with some of his most cherished recipes, A Life Digested is a fantastic look into the life of one of South Africa’s favourite chefs.

As a MasterChef South Africa judge, veteran food columnist and one of South Africa’s most recognisable celebrity chefs, Pete earned his stripes in some of the best restaurants in the country and abroad. Add to that his varied experience in hosting events, food pairings, demonstrations and weekend markets, as well as his role as a Y-chromosome culinary evangelist with his Kitchen Cowboy cooking classes for men, and his role as a local gastronomic guru cannot be overstated. His book A Life Digested, which charts his culinary adventures through the years, was published in 2014.