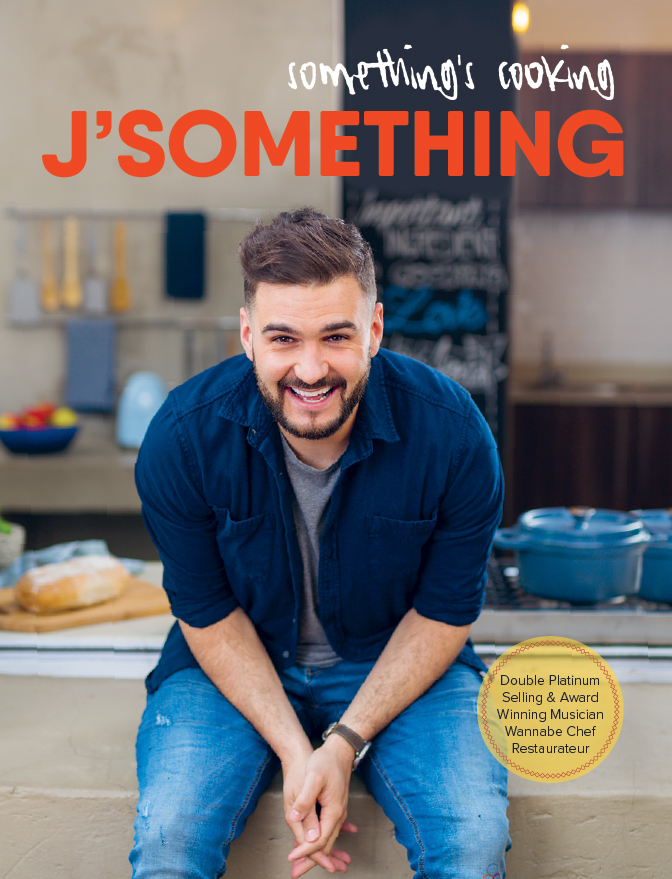 SEE INSIDE Behind the Scenes VIEW INFO SHEET 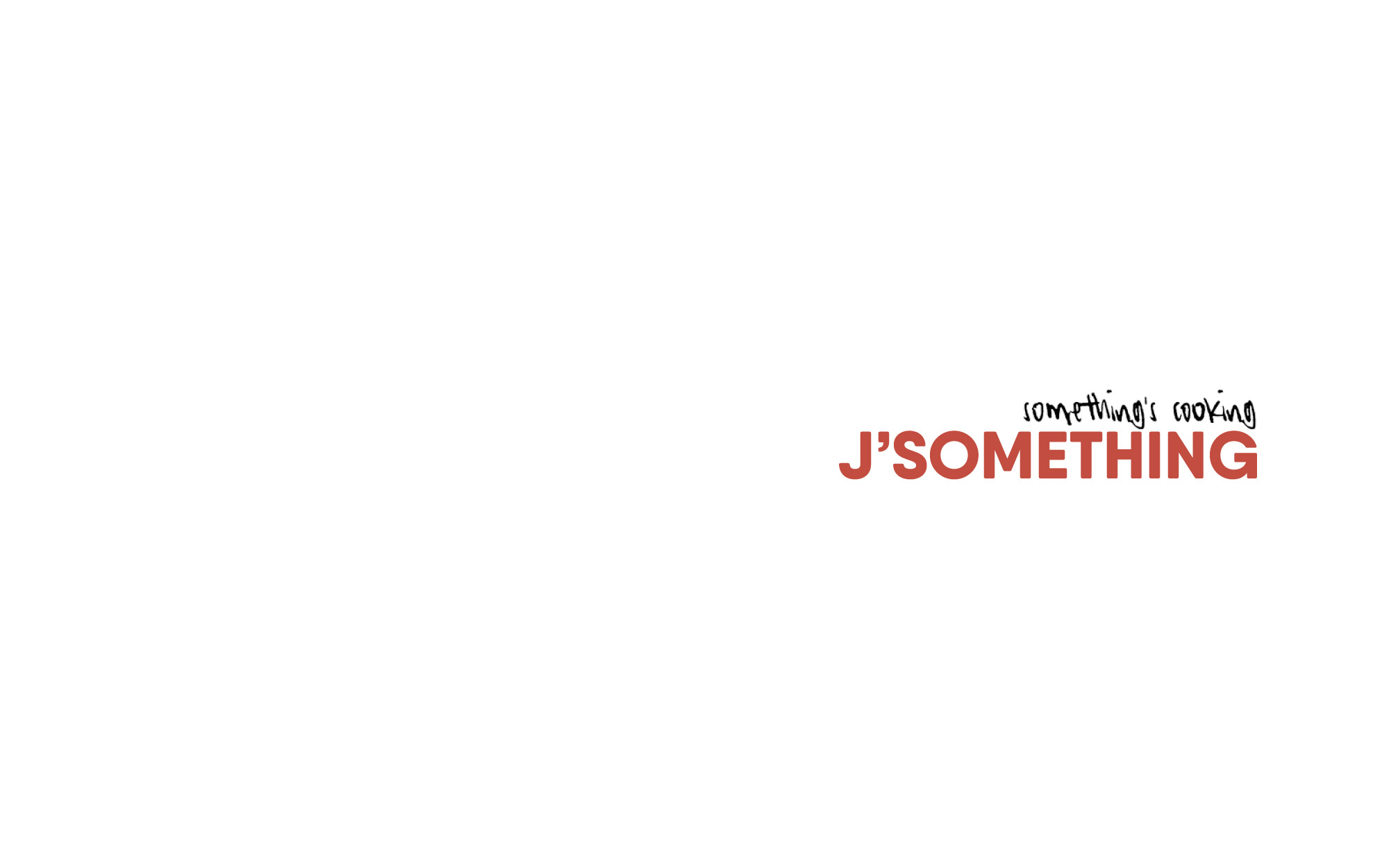 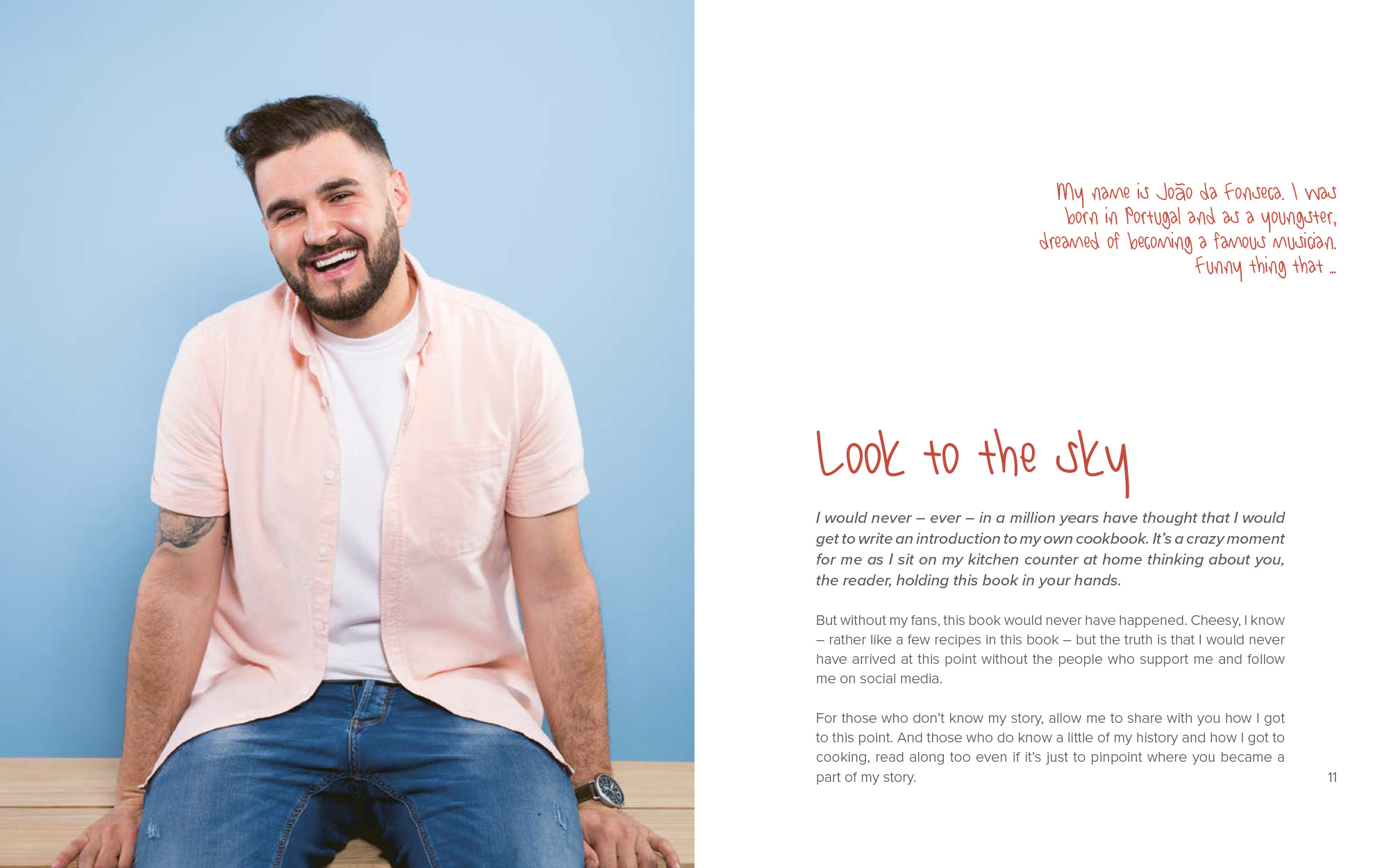 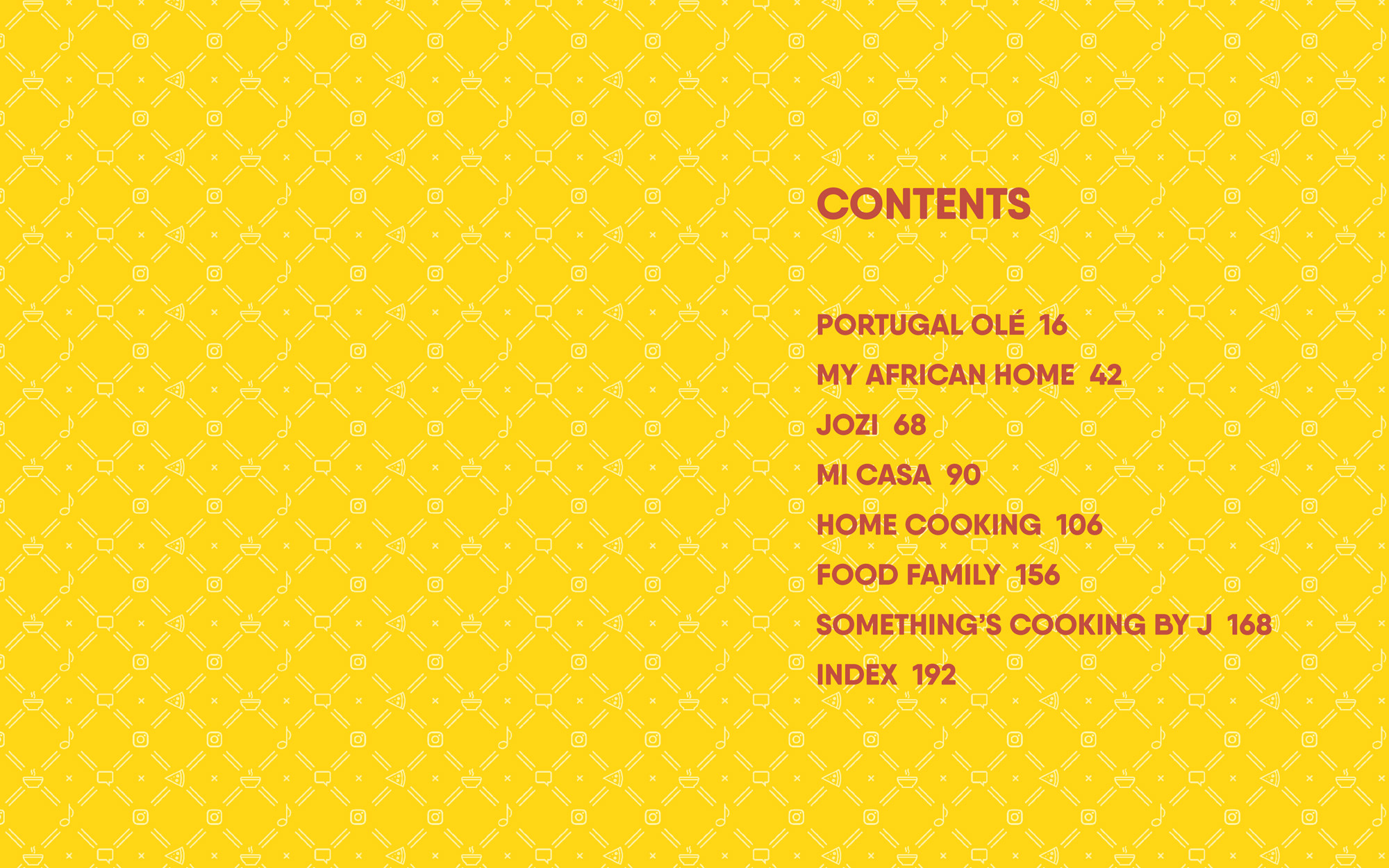 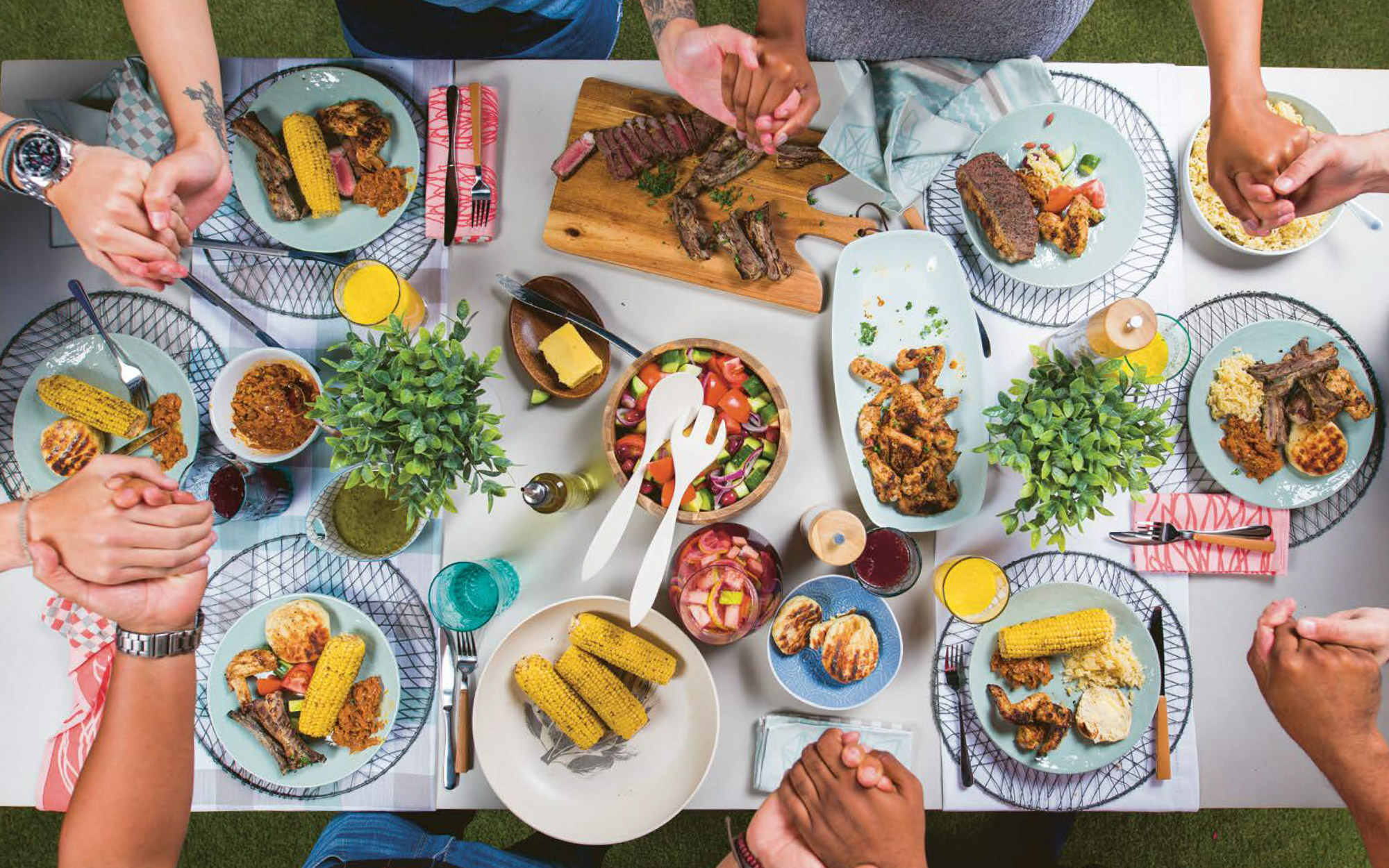 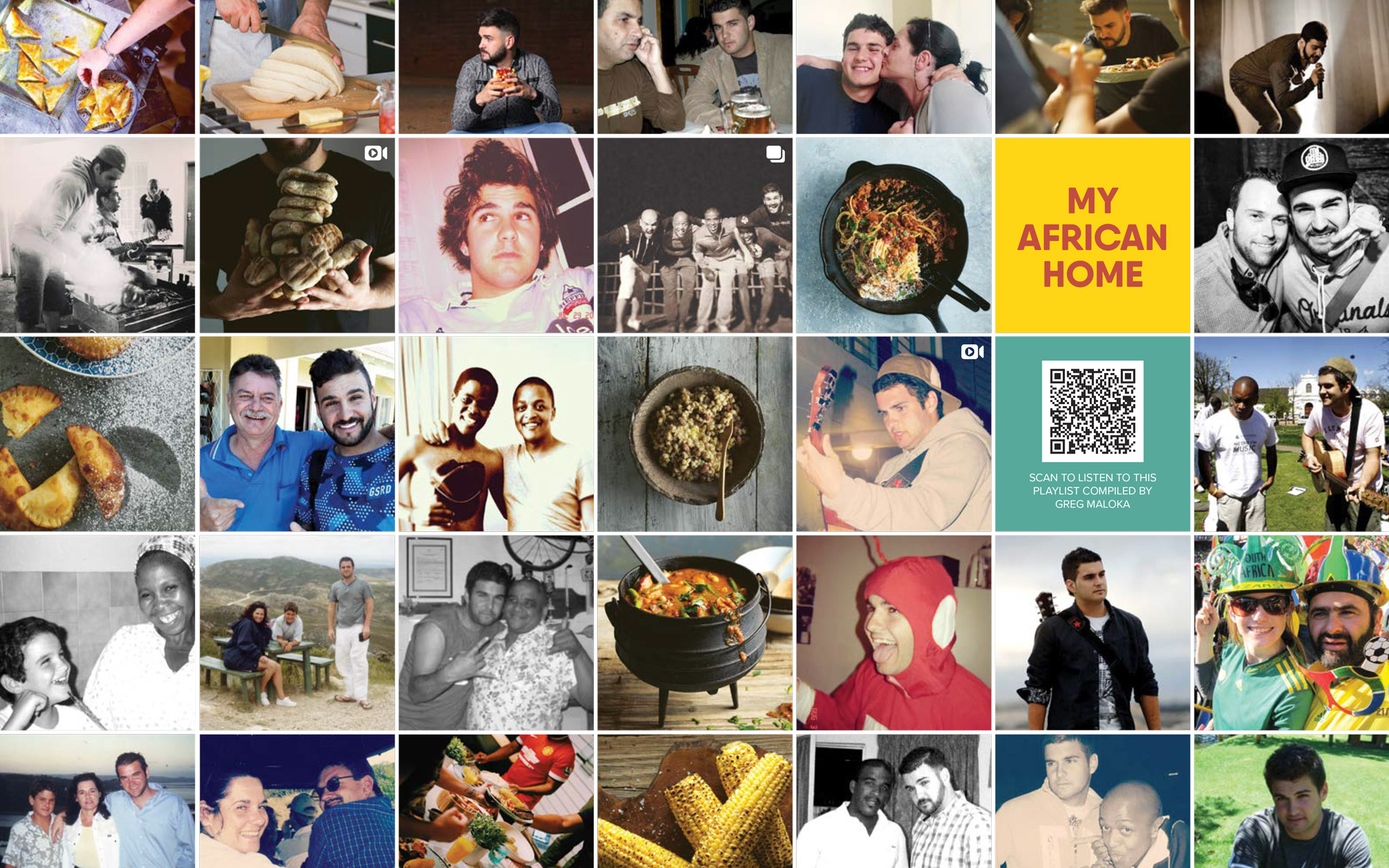 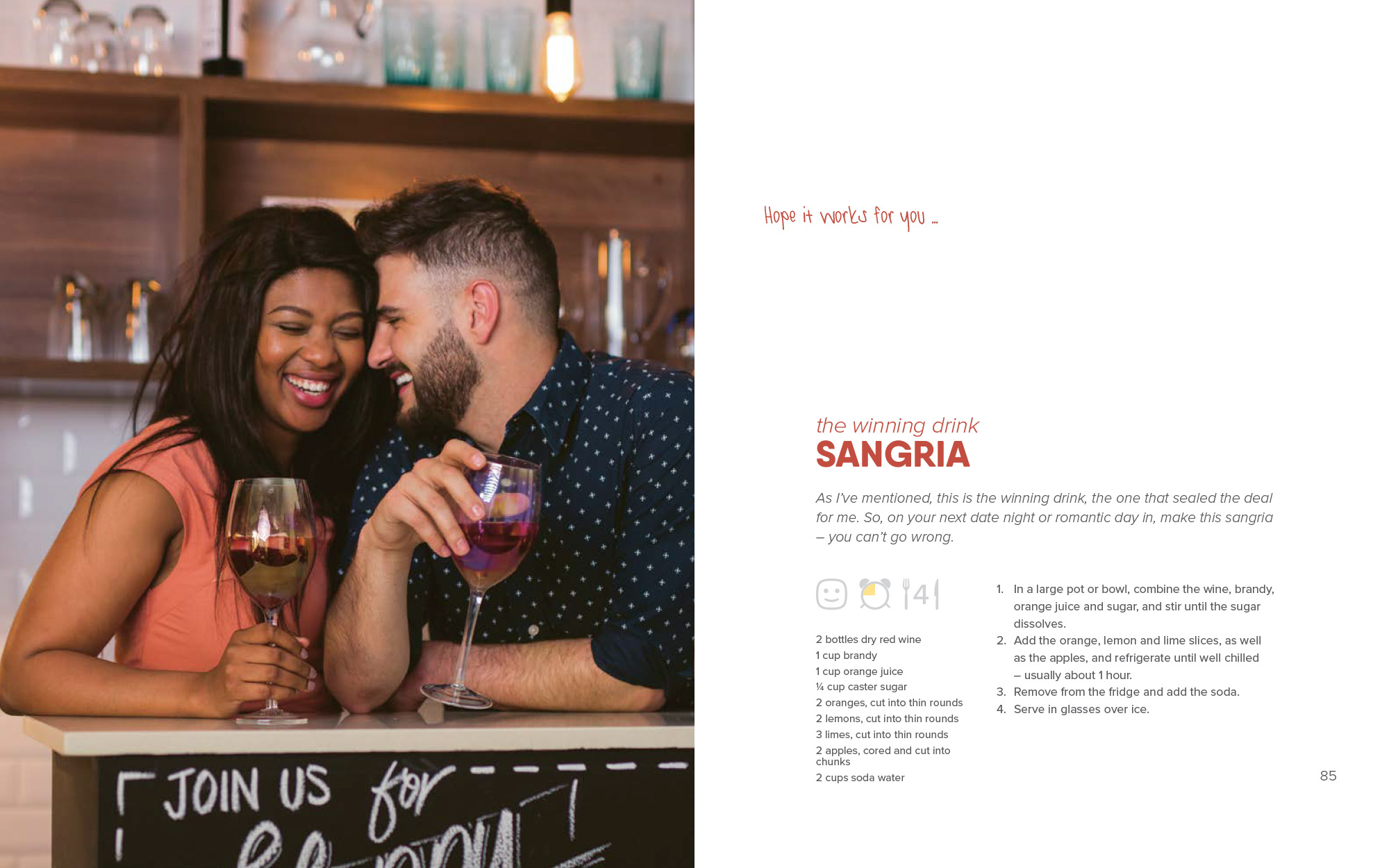 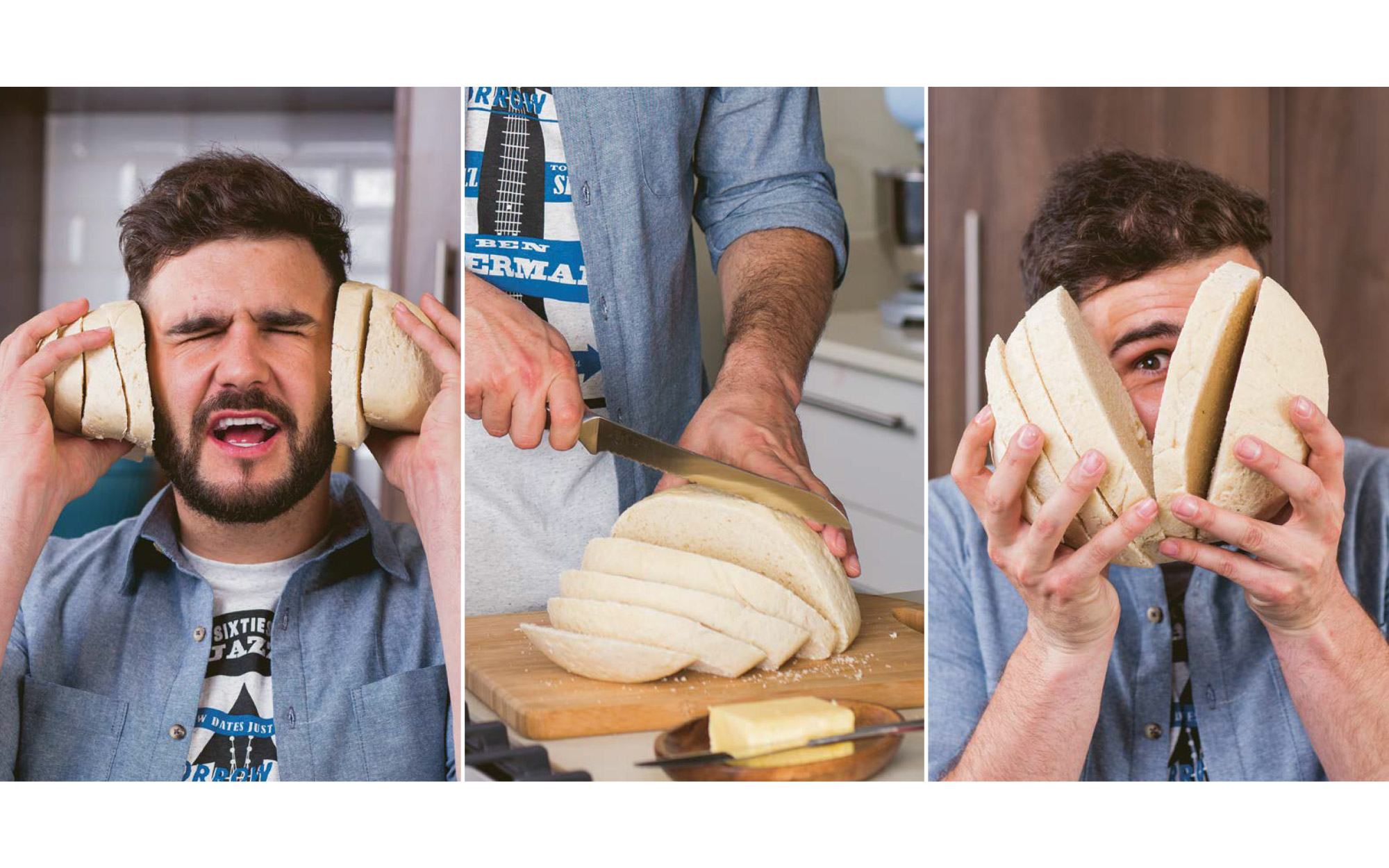 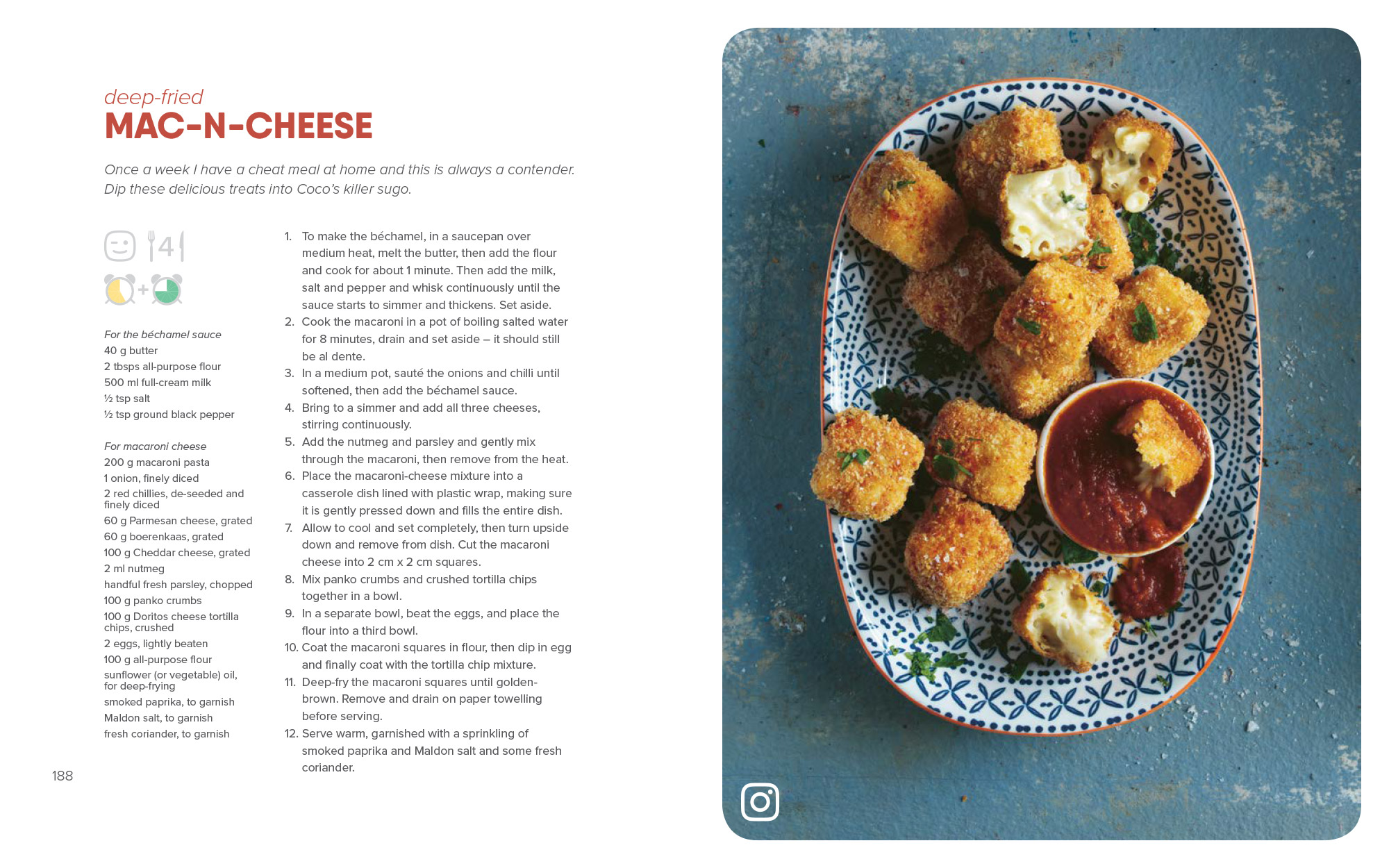 My food philosophy is simple: begin with love … this book takes you on a journey of the food I grew up with – the food I simply cannot go without. I hope that it inspires home cooks and chefs and reminds us all that nothing is more important than doing what you love and doing it with passion. – J’Something

Portugal born Joao Da Fonseca, a.k.a. J’Something, is known to millions of fans for his award winning hits as the lead singer and song writer of South African band Mi Casa.

His spicy authentic Portuguese heritage and hearty homegrown South African food has become his trademark. This book provides a fascinating insight into the musician and soul foodie’s guarded private life with never released before recipes from his restaurant and national hit television program, Something’s Cooking.

Portugal born Joao Da Fonseca, a.k.a. J’Something, is known to millions of fans for his award winning hits as the lead singer and song writer of South African band Mi Casa.

J’Something has won multiple awards with Mi Casa, including 8 number 1 singles and 5 SAMA awards. They have hosted countless sold out shows in 31 African countries as well as in Portugal, UK, Netherlands, Italy, and Canada. In 2014 his passion for food and drink came to the fore culminating in two shows; Something’s Food & Drink and What’s for Dinner that reached over 18 000 000 viewers across South Africa in two years.

Currently together with David Higgs he hosts and judges the smash-hit My Kitchen Rules South Africa on MNet prime time. When not performing, J’Something can be found at Something’s Cooking by J, his first restaurant. The future is looking sweet for this humble, passionate, talented and creative mastermind.