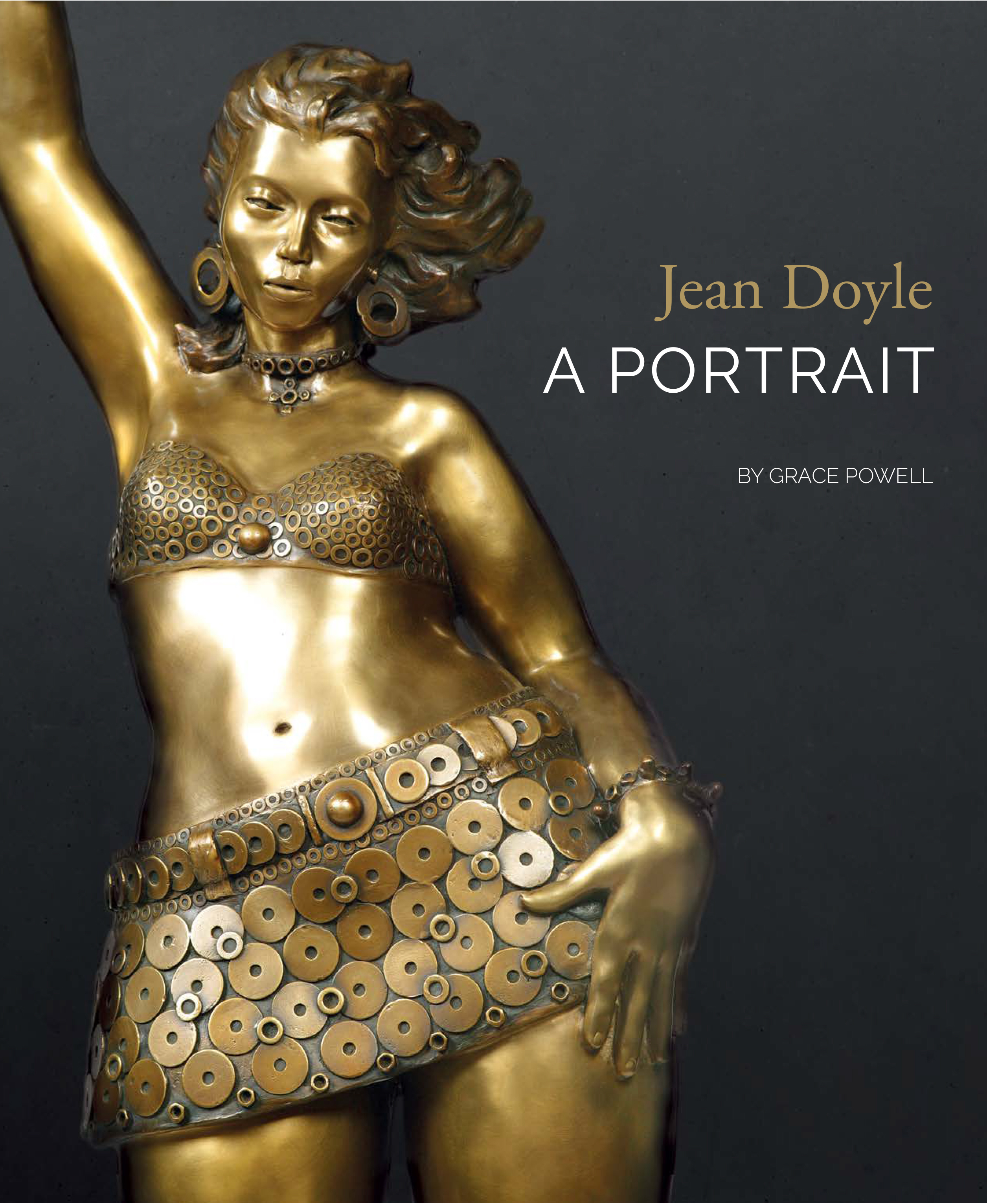 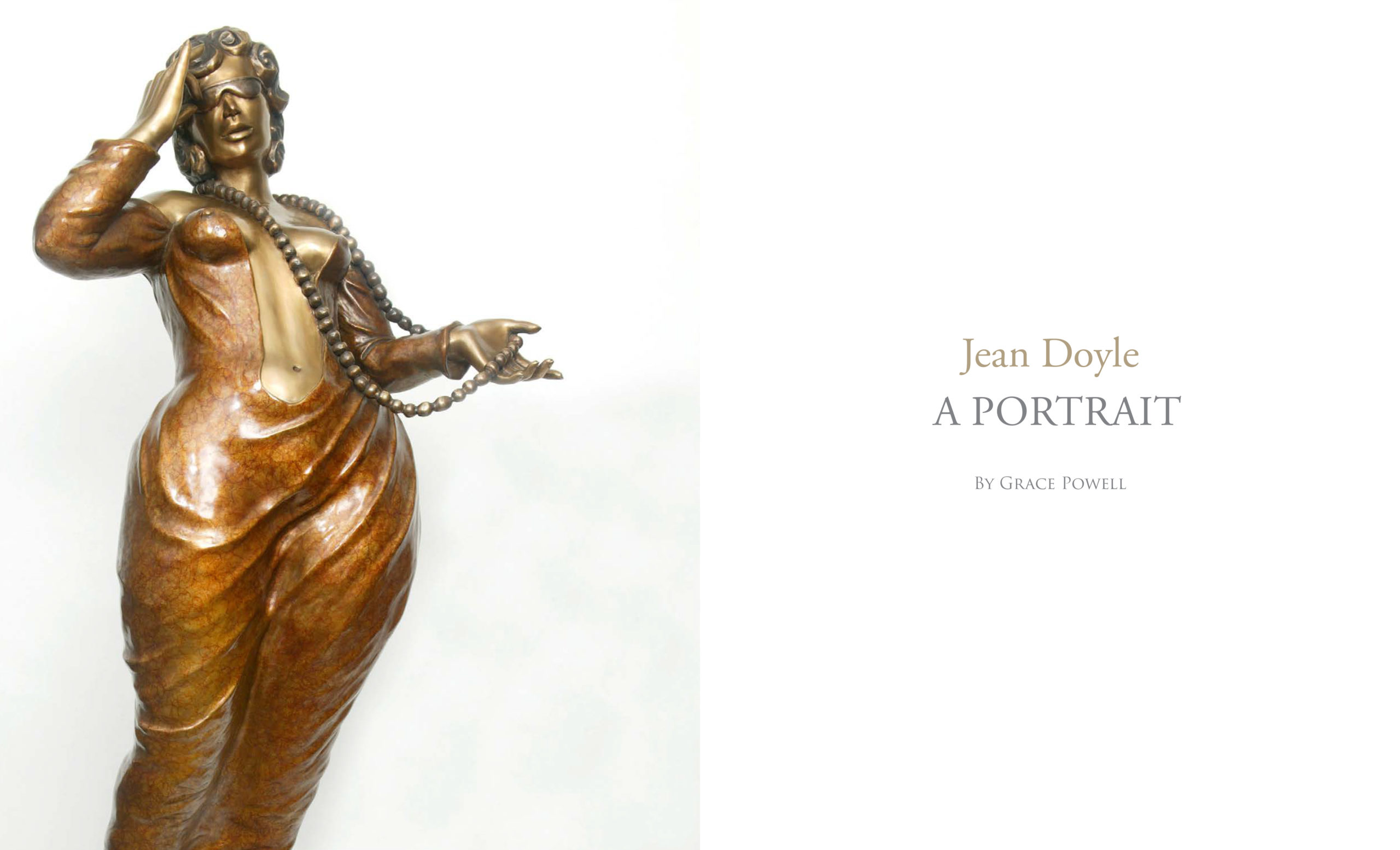 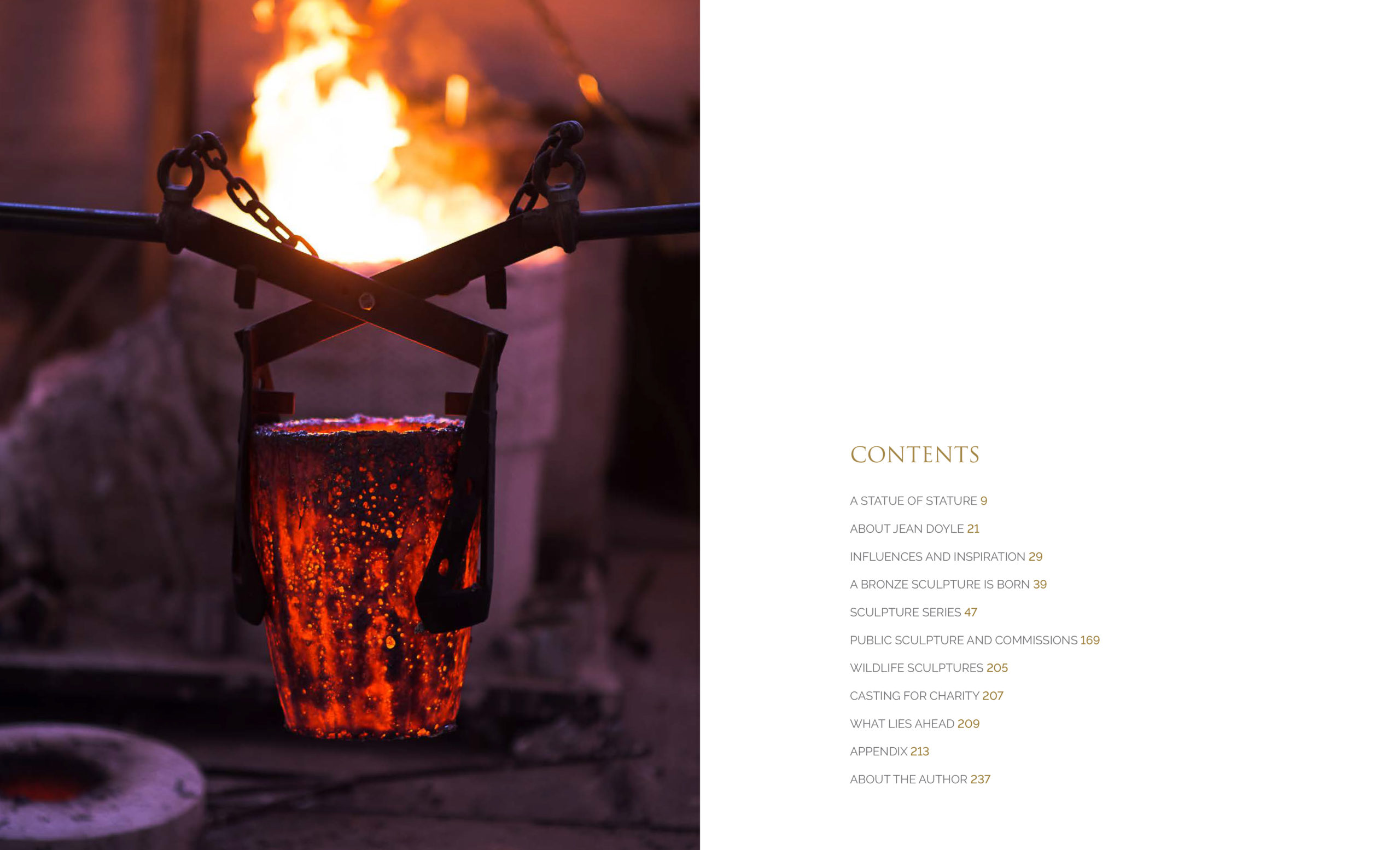 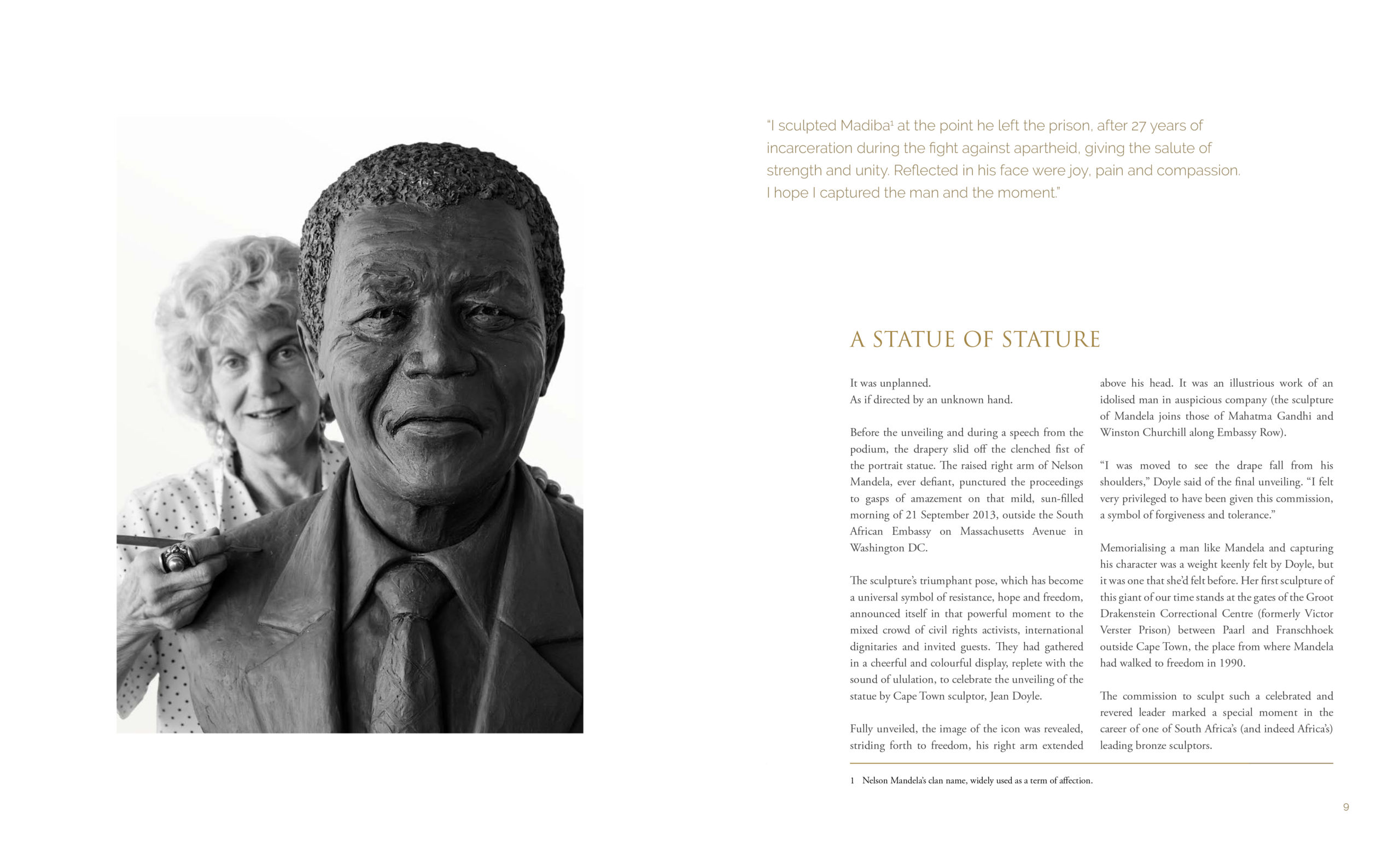 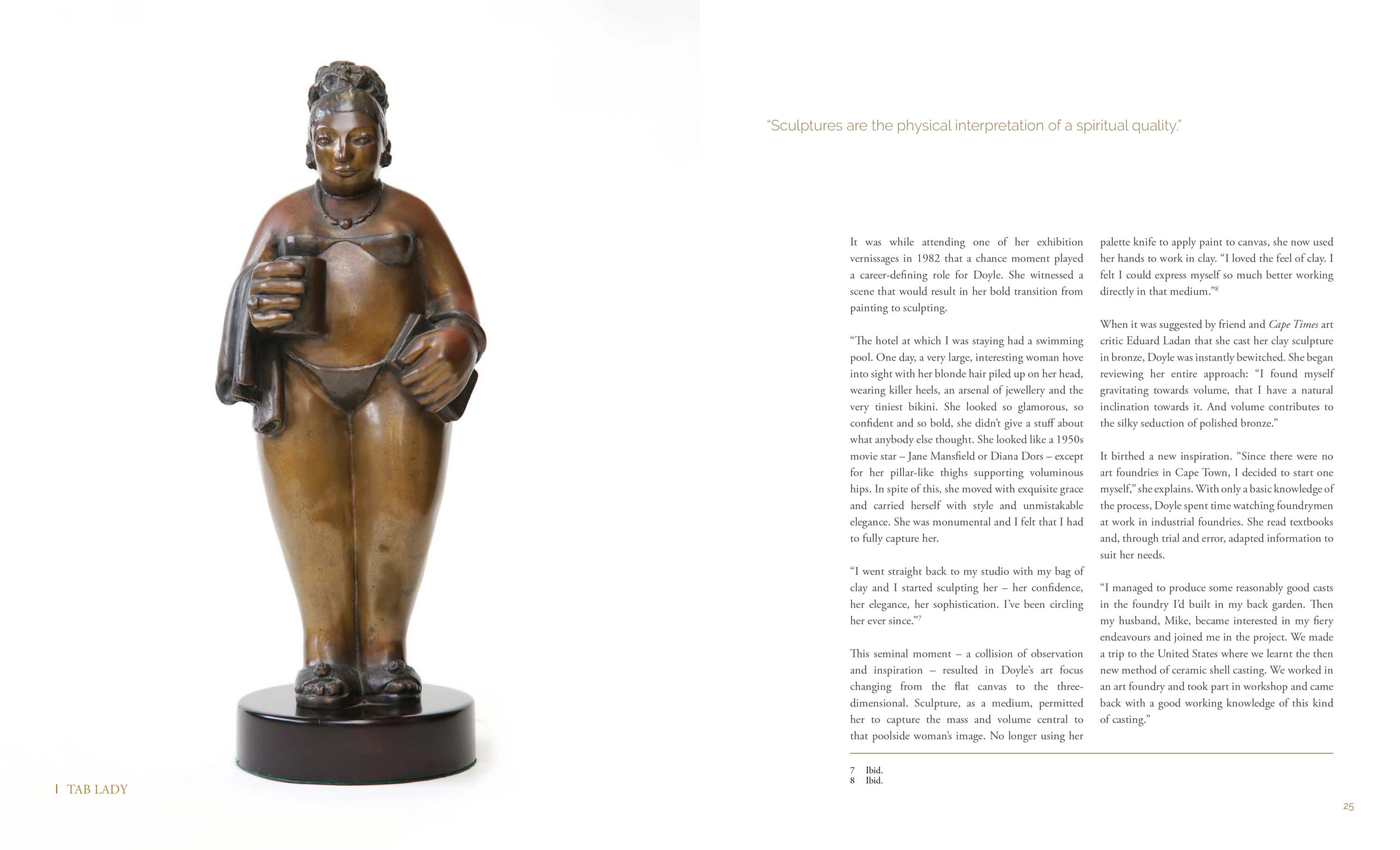 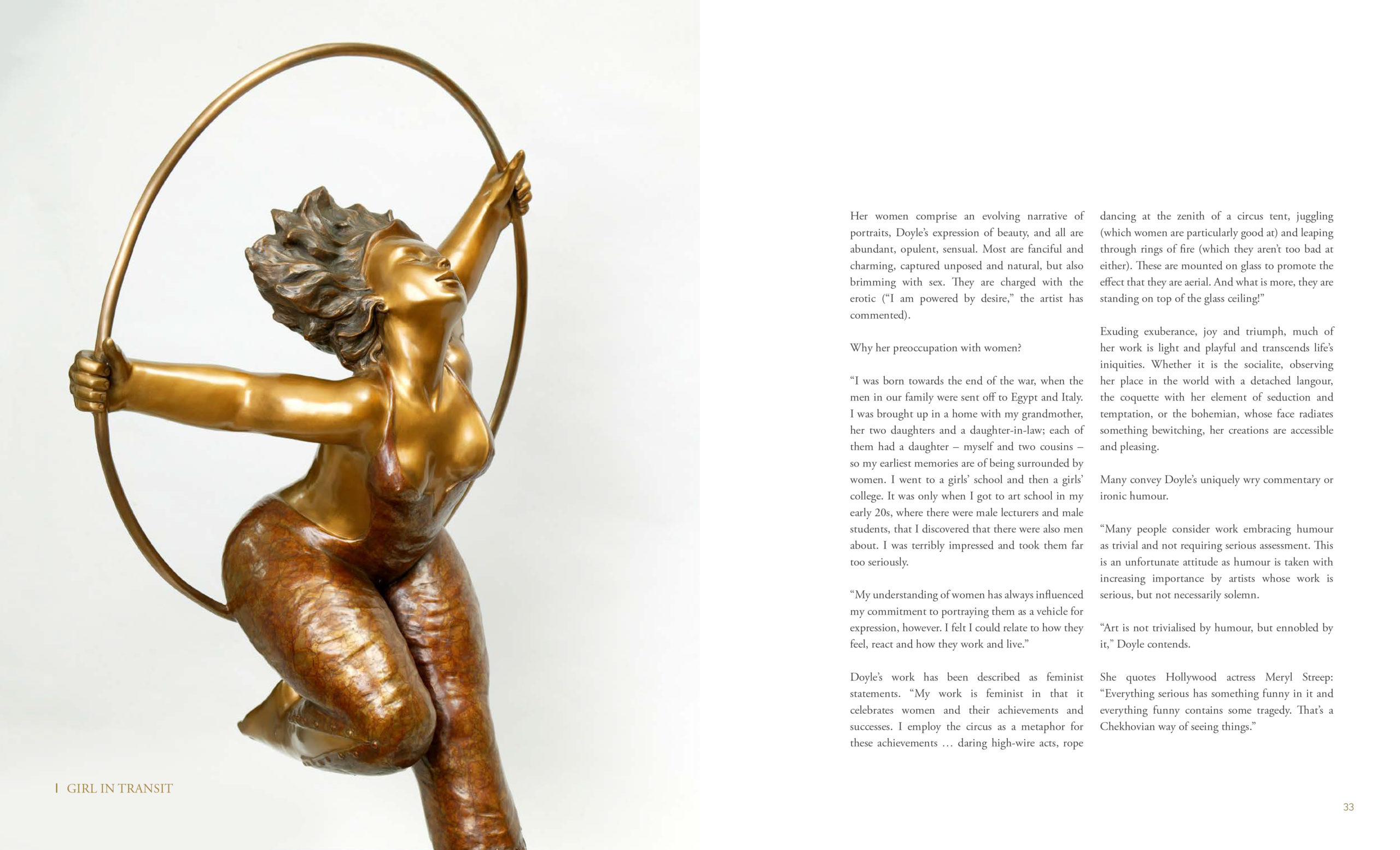 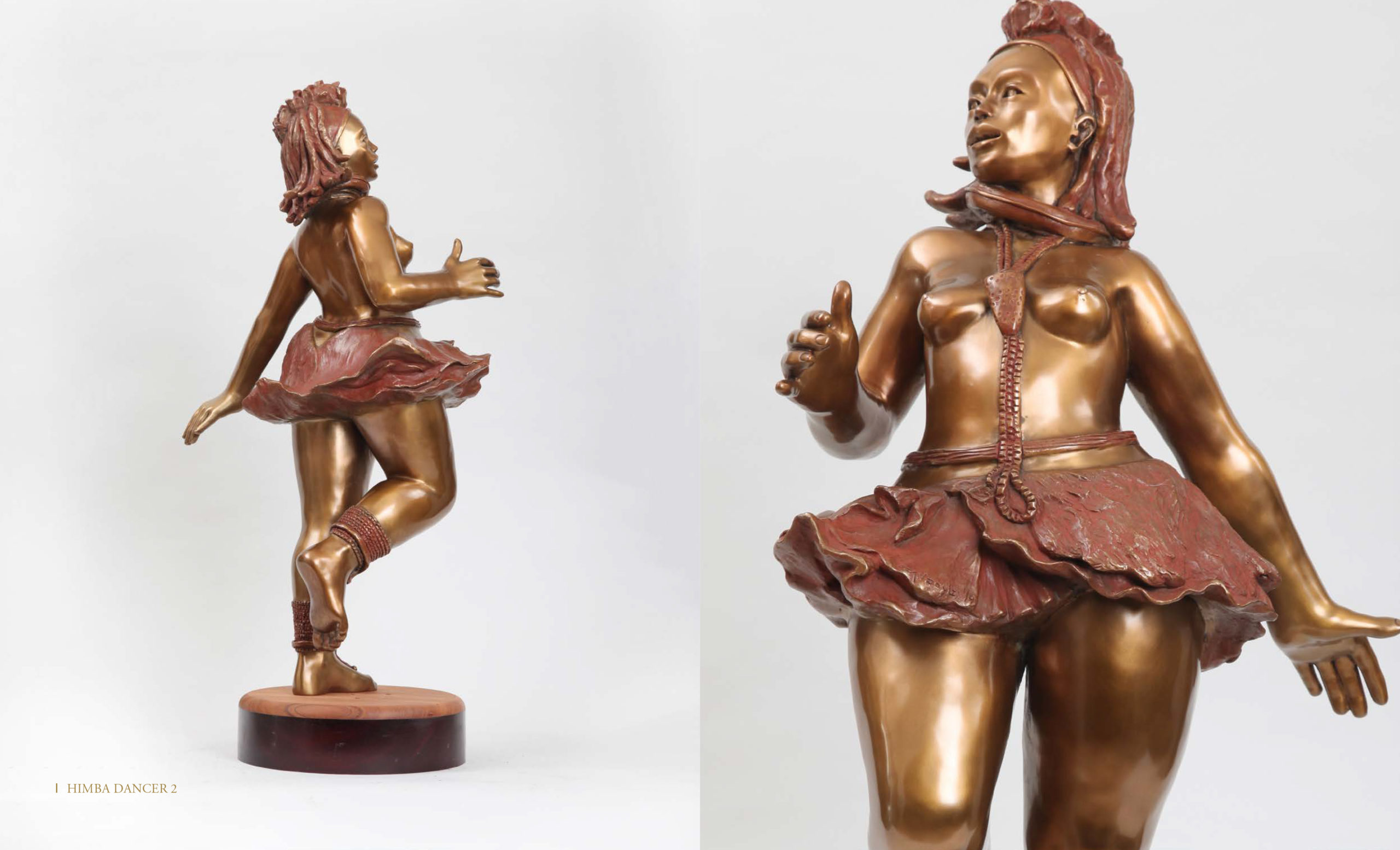 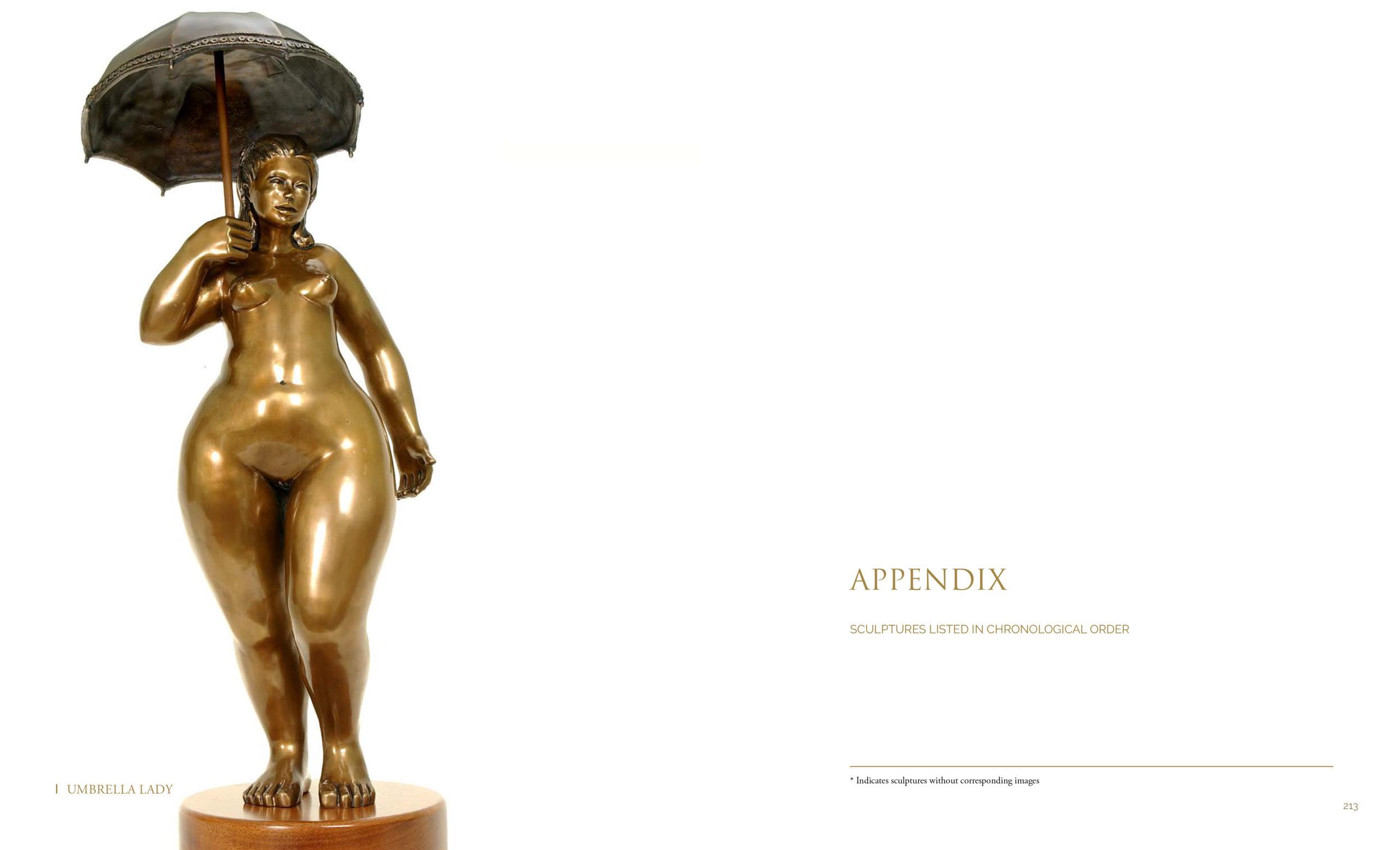 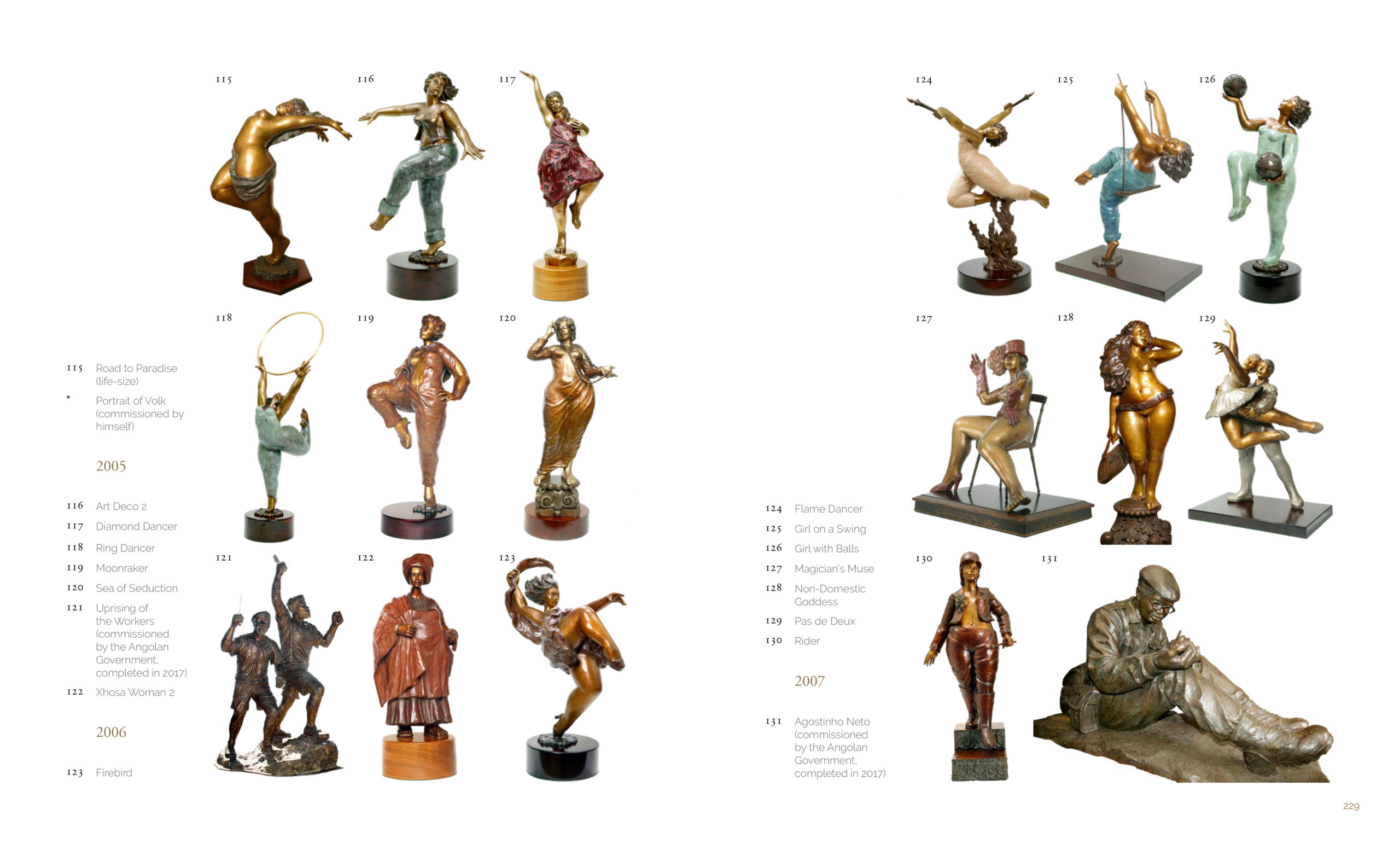 Jean Doyle, A Portrait is a glorious tribute to one of South Africa’s quietest artists. This part-biography, part critique explores how Jean has formed, shaped, forged and polished her career. Frequently told through her private sculpture notes, it goes beneath the layers of bronze and clay to the inspirational heart of her work, tracing her artistic journey. It celebrates the freshness, simplicity, intelligence, unmistakable sense of humour and, strikingly, the modest humility with which Jean Doyle has emerged as one of the greatest story-telling South African artists of our time.

The first-ever anthology of Jean Doyle’s life and work, this is a rich and vivid exploration of this eminent South African artist’s achievements. It is deeply personal and reveals never-before-seen sculpture notes. This book is a visual feast of Doyle’s works, including useful thumbnail references in a practical, chronological appendix.

Grace Powell and Jean Doyle are childhood friends. Having braved the rigours of maths, Latin and muddy hockey matches through school, it was a reunion many years later on a beach in St James, which gave birth to the idea of this book. Grace, who read her Masters in Art History at Concordia University, is docent at the Montreal Museum of Fine Arts, where she has twice been President of the Guides’ Association. This dedication to her close friend has been written with Grace’s ebullience and enthusiasm, but it is also meticulously researched, informed and insightful.

After leaving school, Grace Powell read for her Bachelor of Arts and BA Hons in English Literature at the University of Cape Town (UCT). She left South Africa soon after for Europe, where, for several years, she taught English as a second language to business people in Germany and France. She relocated to London where she achieved her Masters in Business, specialising in Marketing.

Grace moved to Montreal, Canada, where, for many years, she worked in computers. After retiring, her energy and love of art saw her become docent at the Montreal Museum of Fine Arts, where she has twice been President of the Guides’ Association. To deepen her art knowledge, Grace read her Masters in Art History at Concordia University. As Managing Co-Chair of the Montreal Museum of Fine Arts’ 2017 National Docent Symposium, she has headed up a three-day symposium for over 400 delegates. Her guiding exposes her to special exhibitions within the context of culture from around the world, across all time periods and across different art media. 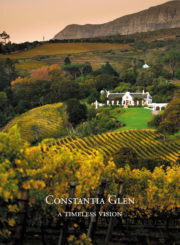