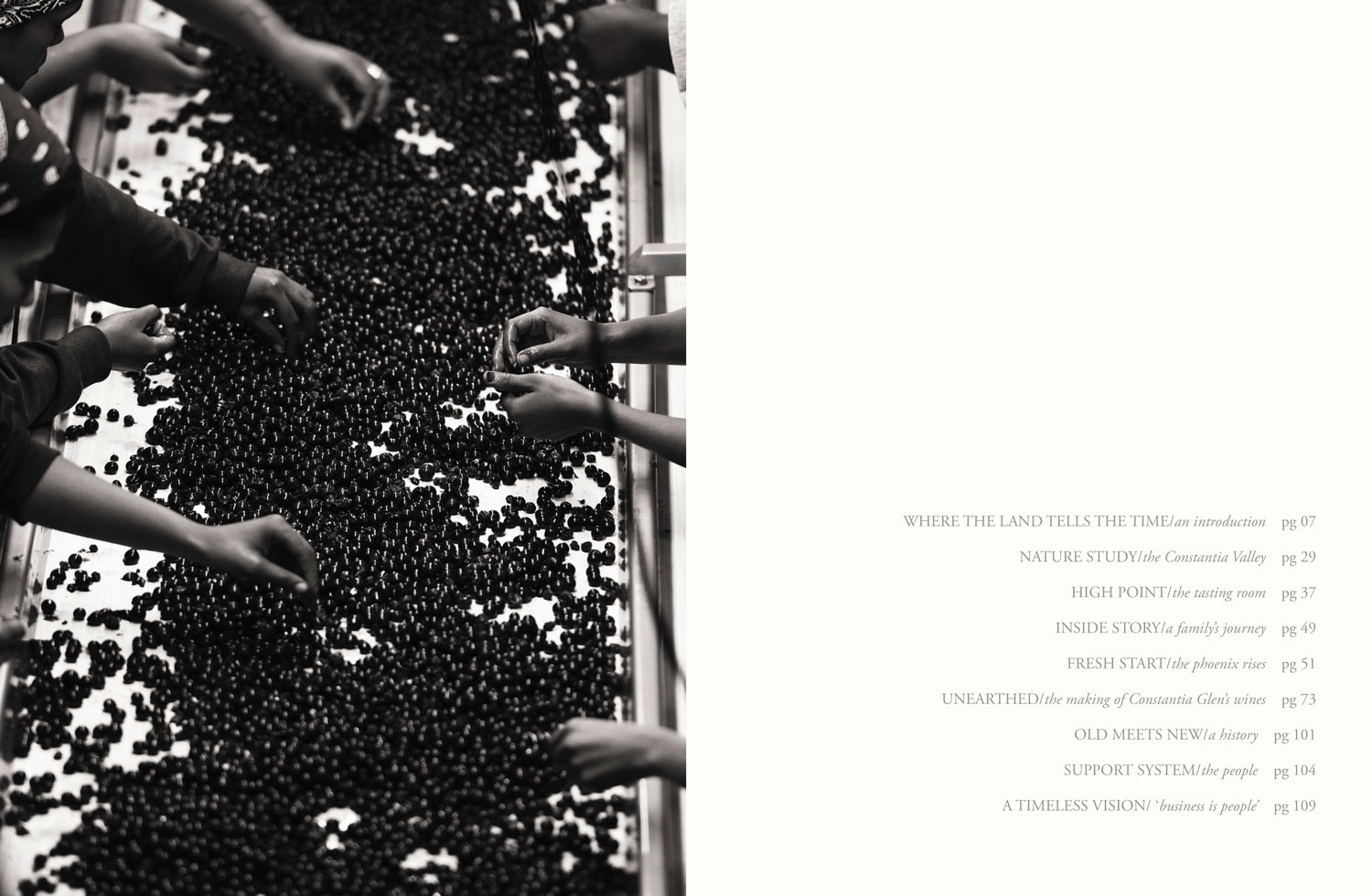 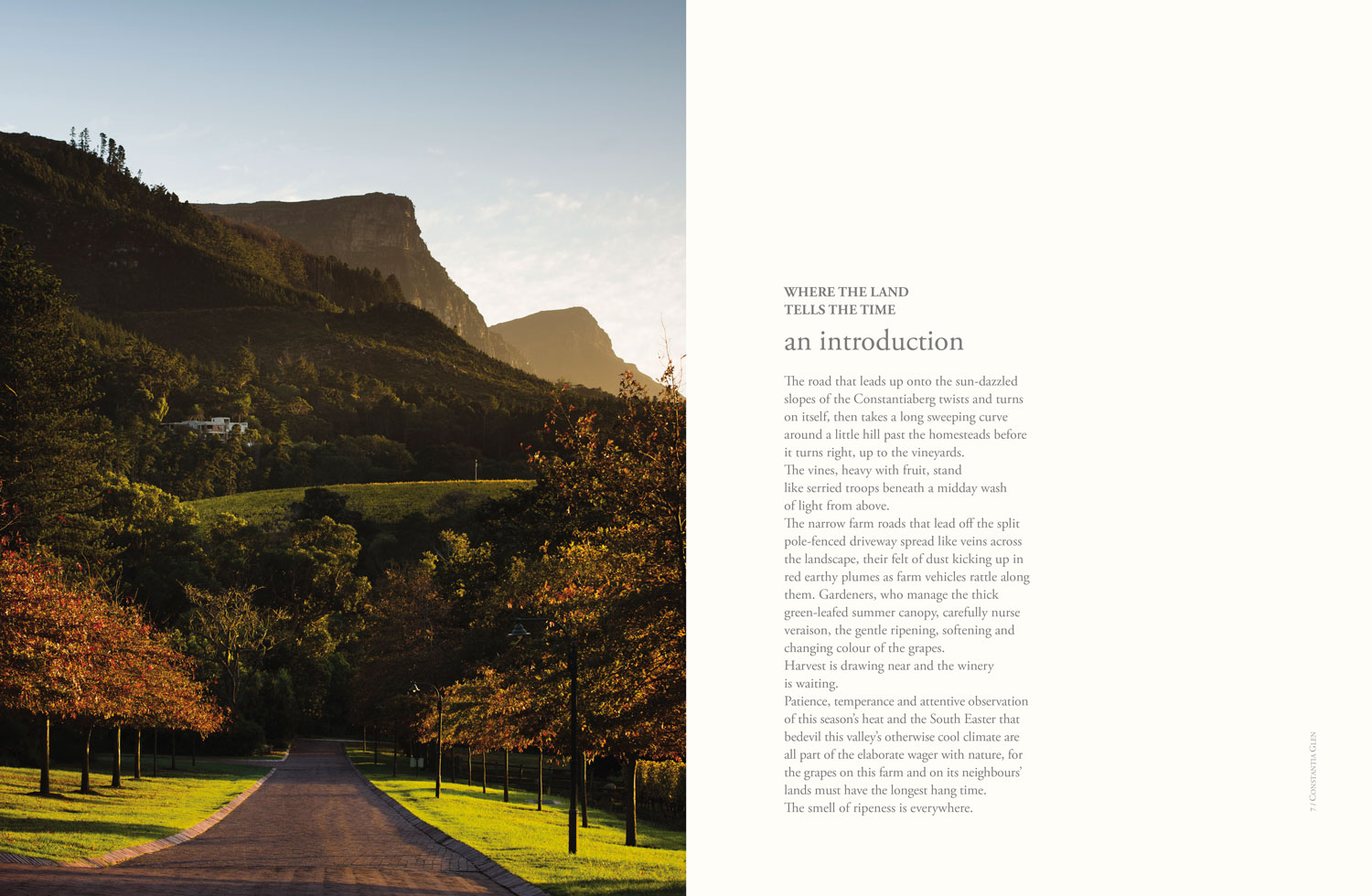 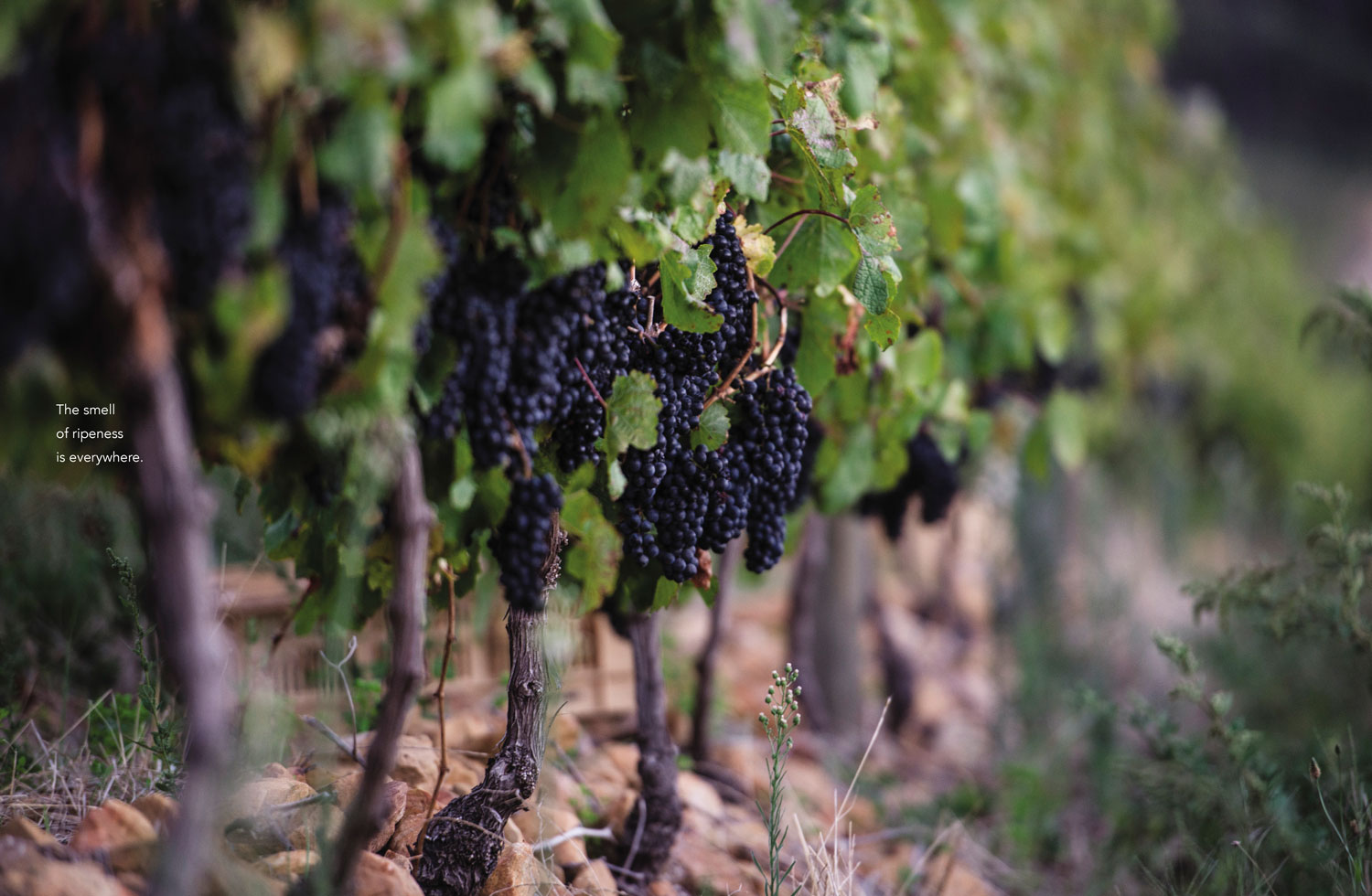 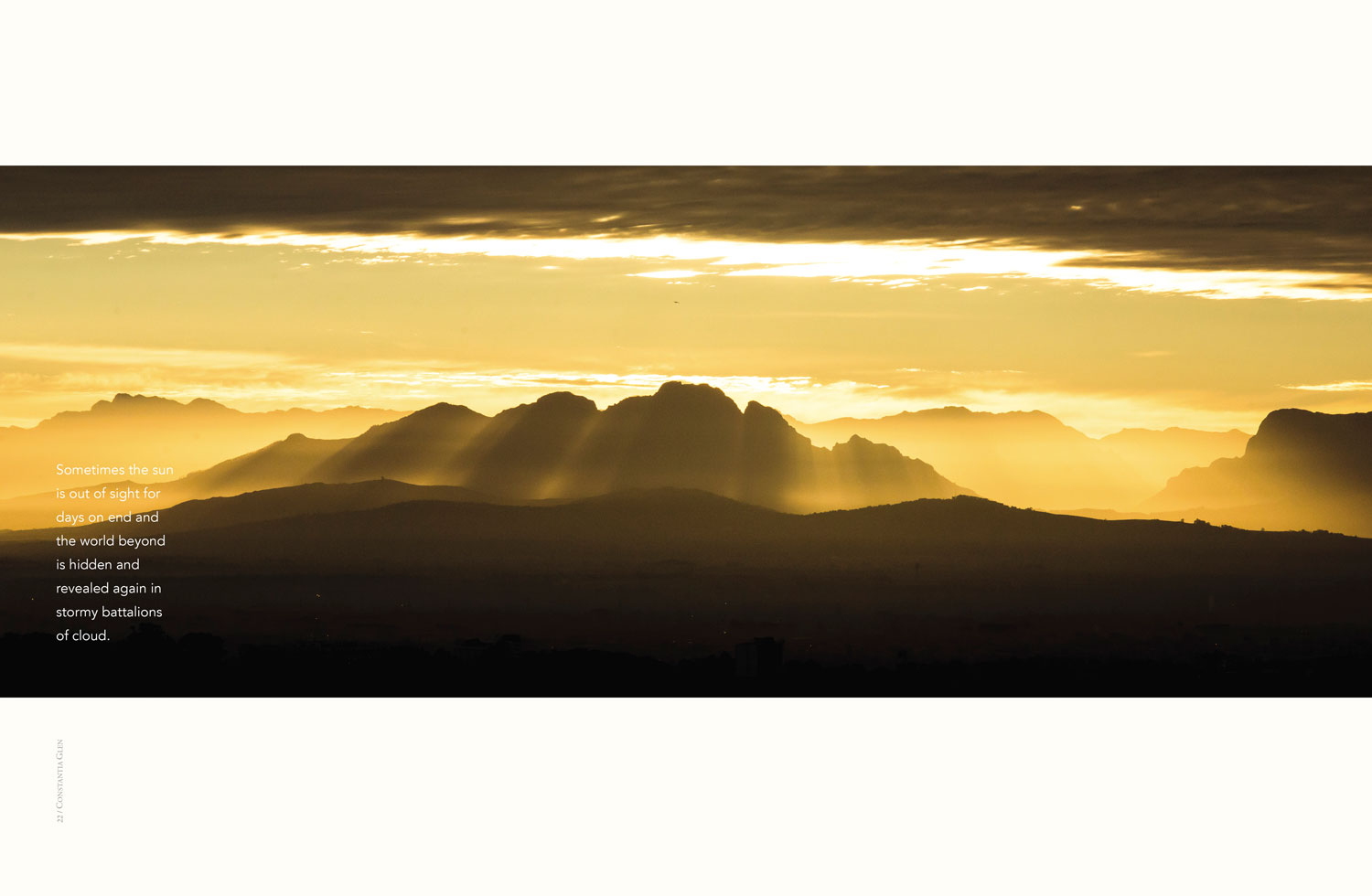 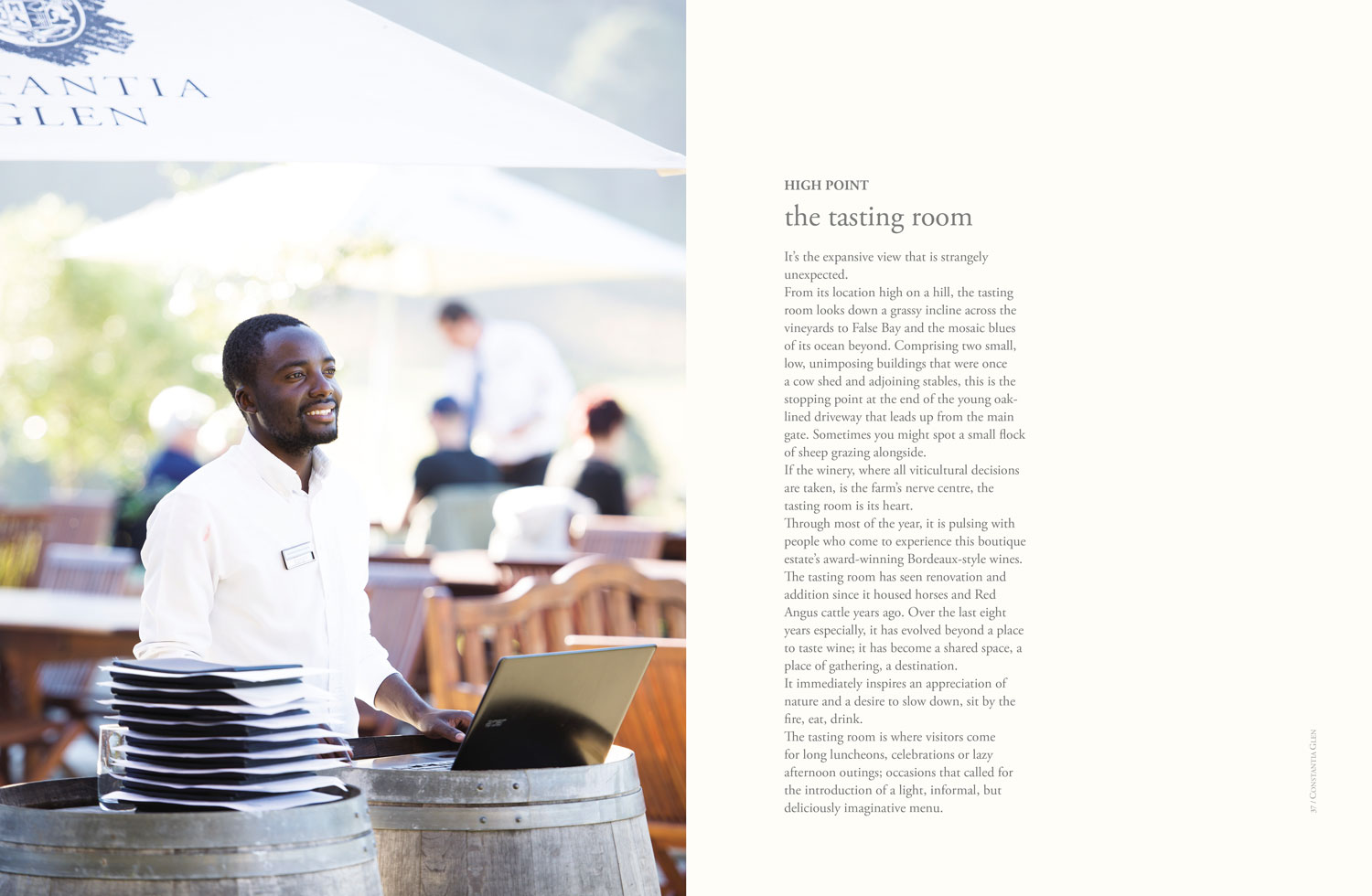 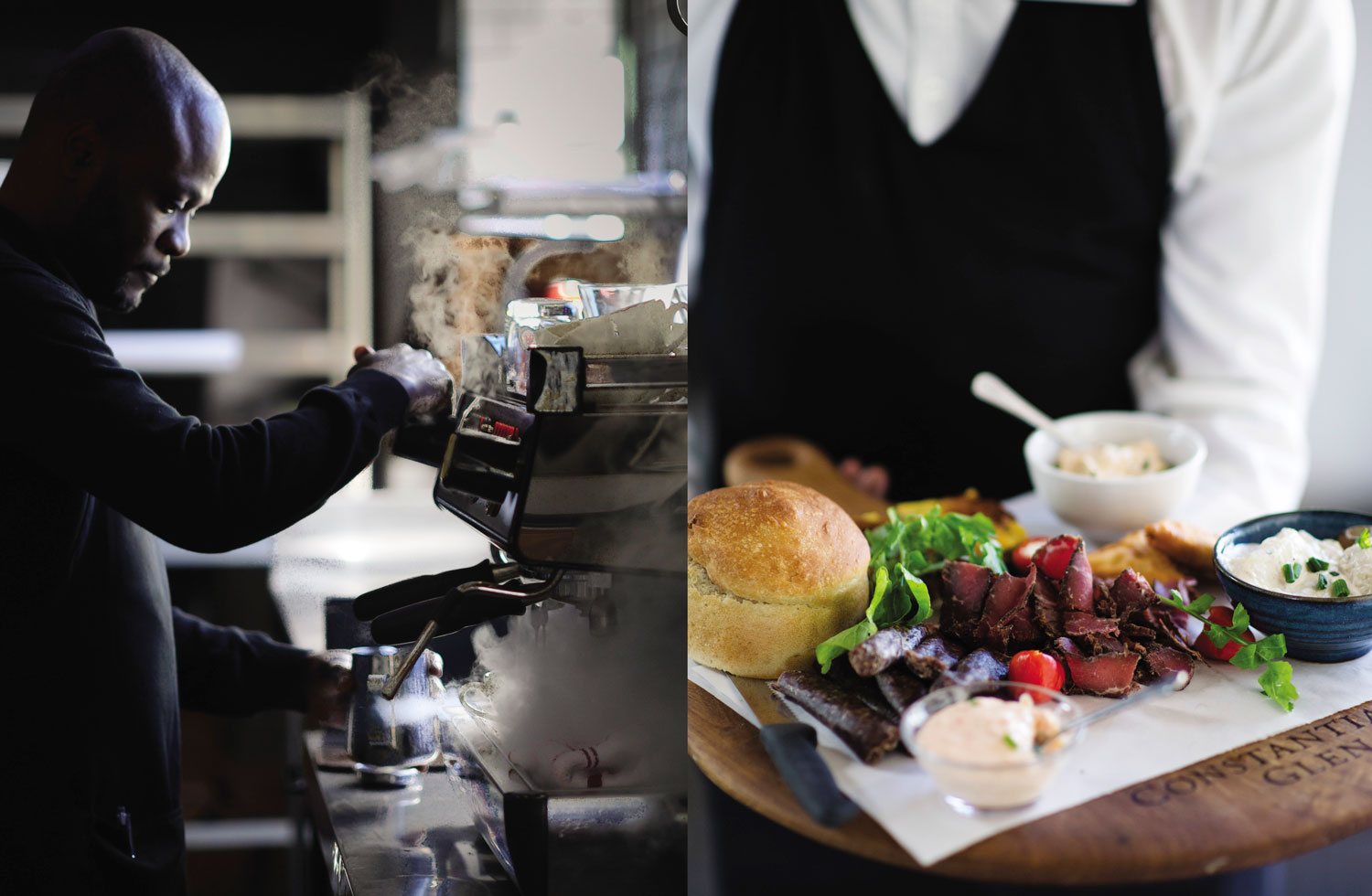 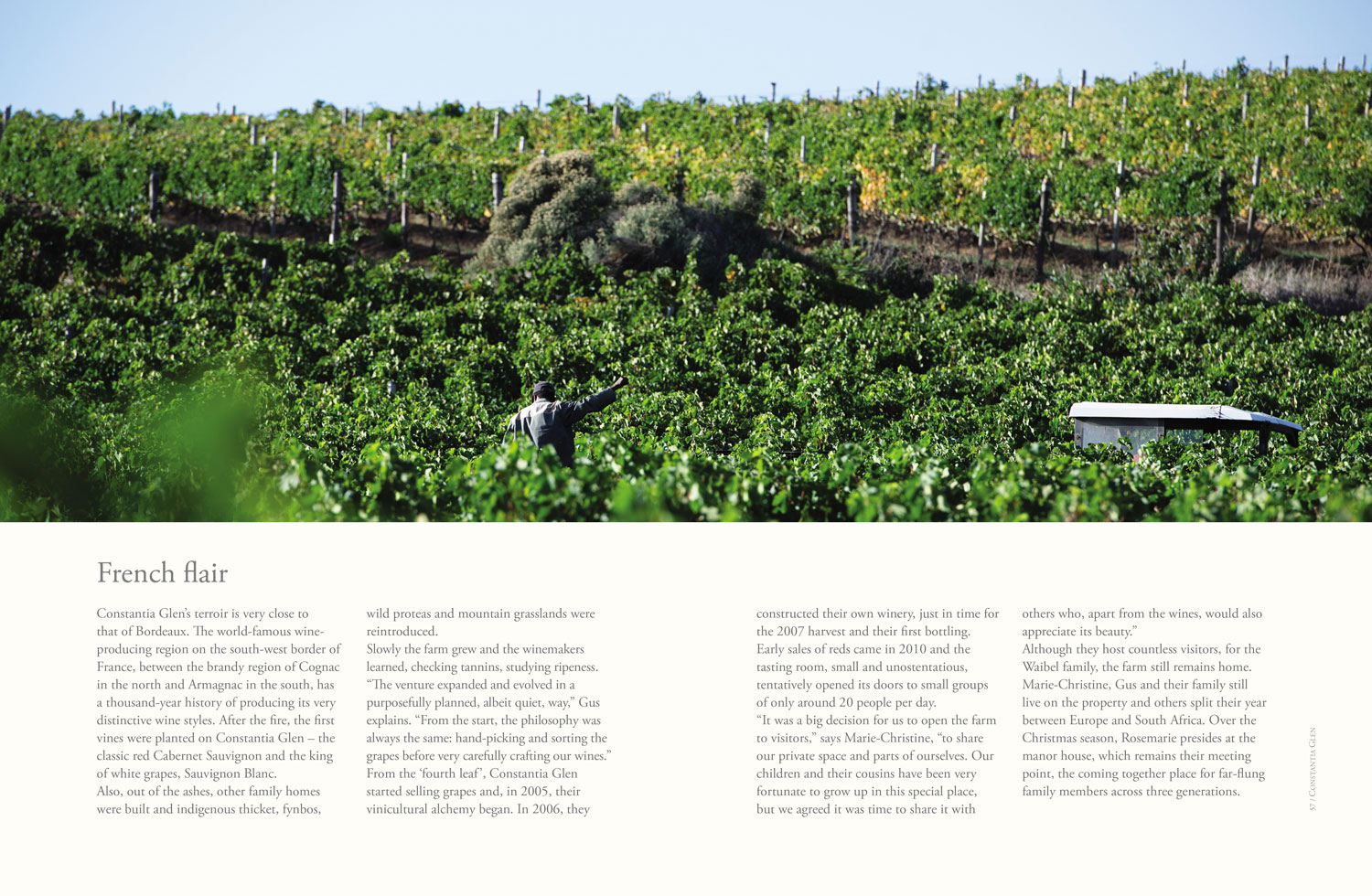 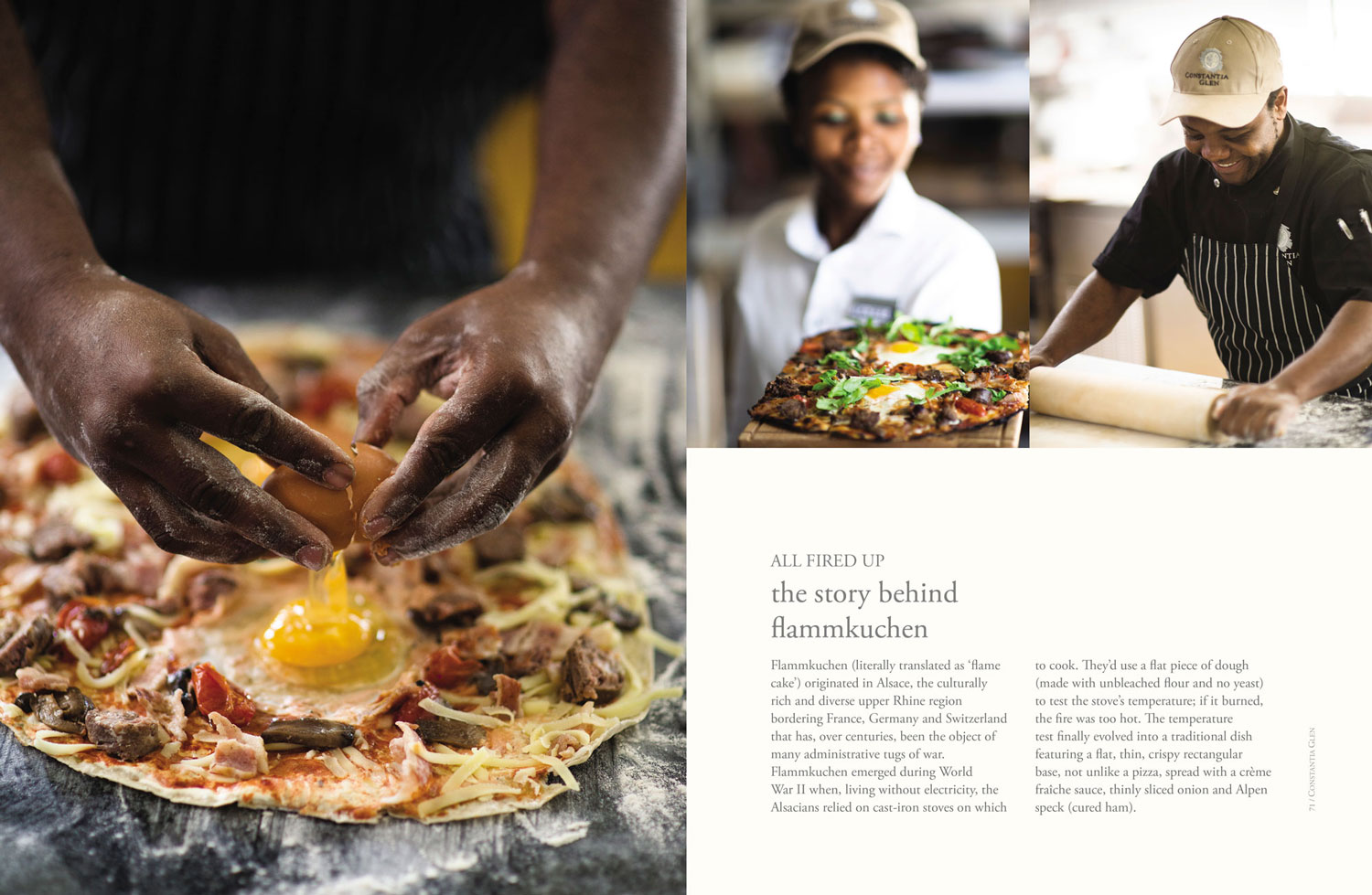 “The evocative journey behind a jewel in the Cape’s winemaking crown.”

This book is a celebration of Constantia Glen’s rocketing success – it’s an historical account, rich in scale, but it’s also the intimate story of a family whose determined vision is underwritten by a deep love for this land. It pays homage to the finely-tuned contemporary operations and advances behind its world-class wine-making, the Constantia Glen team’s unflinching commitment to quality in everything that they do and an honouring of the ‘extended family,’ the Constantia Glen staff – some of whom have worked on the farm for decades. “There’s a lot to be said for continuity,” says Alexander Waibel. “It’s in the way we learn about our vineyards and the way we value the people who work in them.” 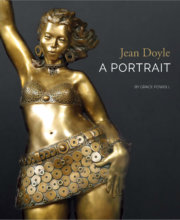